Fifty years ago, Apollo 11 began its voyage into American history. And if you've ever had questions about it - we have 5 answers for you! (and they're really weird).

The Saturn V rocket carrying astronauts Neil Armstrong, Edwin "Buzz" Aldrin and Michael Collins launched from the Kennedy Space Center in Florida at 9:32 a.m. on July 16, 1969 — and just four days later, man first set foot on the moon. The moon mission was a milestone in human history. But it was also a groundbreaking moment in broadcast television, as CBS News anchor Walter Cronkite brought the frontier of space to living rooms across America.

Samsung Galaxy Buds+ are the cure for AirPods

Samsung Galaxy Buds+ are the cure for AirPods 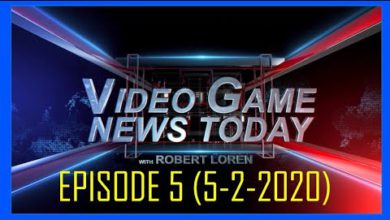 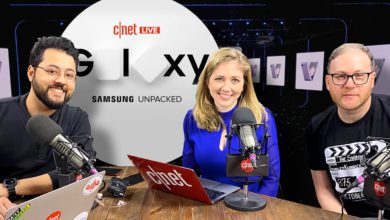 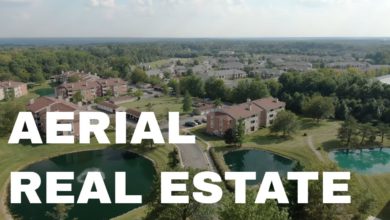 Aerial 4K Videos and Photos for Apartments & Condos in Cincinnati 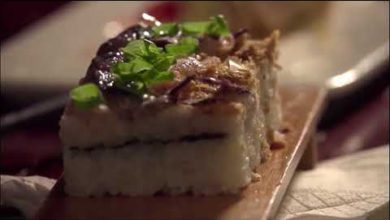 Relish EP 4: One of the best places to eat in PE: Joneses 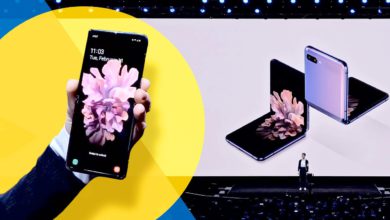