The mystery of Cooking Mama Cookstar release on the eShop and in stores has been solved. The game was pulled for not only faulty code, but also because of a legal dispute between the publishers of the game, Planet Entertainment, and the owners of the Cooking Mama IP, Office Create. Jkid updates you on the story.

The Pixel 4 is a disaster

The Pixel 4 is a disaster

More than 1 million people have recovered from COVID-19 worldwide 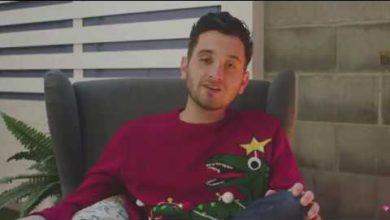 Cincinnati Escape Rooms for the Holidays 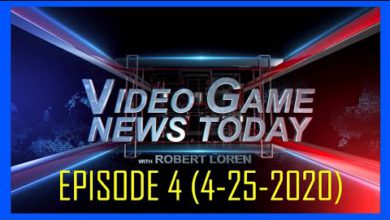 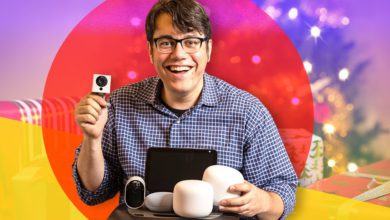 The best smart home gifts of the year 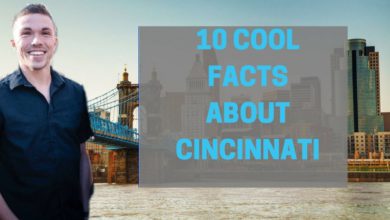 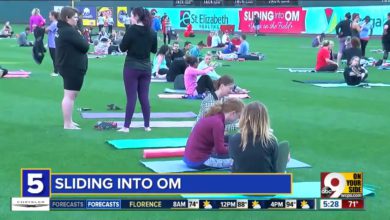 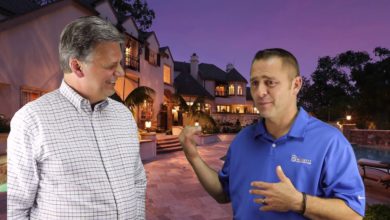