WASHINGTON — As he prepares to leave office, President Donald Trump's job approval marks are on a downward spiral, led by sinking support among his Republican base, following last week's riot at the Capitol and subsequent impeachment.

In a new poll from the Pew Research Center, only 29% of Americans said they approve of how Trump is handling his job – the lowest of his tumultuous presidency and down 9 percentage points from August. Sixty-eight percent said they disapprove of his job performance.

Driving the decline, only 60% of Republicans and voters who lean Republican approve of Trump's job performance, the poll found, a drop from 77% in August. Trump's positive marks from Democrats – already near rock bottom – dropped one percentage point to 4% from 5%.

A dubious historical distinction: Trump impeached for ‘incitement’ of mob attack on US Capitol

Trump exits the White House on Wednesday as President-elect Joe Biden will be sworn in as the 46th president. His departure will cap the most tumultuous stretch of a rocky presidency after a mob of pro-Trump rioters stormed the Capitol last week while Congress was counting electoral votes. The House impeached Trump one week later for inciting an insurrection, making him the first president to be impeached twice.

The poll, conducted Jan. 8 to 12 – one day before Trump's impeachment – surveyed 5,360 U.S. adults, including 4,040 who said they voted in the presidential election.

Throughout his presidency, Trump's job rating has remained relatively stable – never surpassing 45% or dropping below 36% – before the current nosedive.

A Quinnipiac University poll released Monday, two days prior to Trump's impeachment, had similar findings with only 33% of American voters approving of his job performance.

Biden won the election with 51.3% of the popular vote nationally, compared to 46.8% for Trump.

Fifty-eight percent of Americans said they approve of how Biden has explained his plans and policies; 39% disapproved, according to the poll. Fifty-seven percent said they approved of Biden's Cabinet picks and nearly half, 46%, said they expect Biden to "make things better."

More:Dem lawmakers speculate that Capitol rioters may have had GOP help

For weeks, Trump leveled baseless claims of voter fraud to seek to overturn the election, capped by a rally held last week outside the White House that turned into a riot at the Capitol.

A narrow majority of Americans, 54%, said it would be best for Trump to be removed from office prior to Biden's Jan. 20 inauguration, while 45% said Trump should finish his term.

Nearly two-thirds of the poll's respondents, 68%, said Trump should not remain a major national political figure in the future, while just 29% said he should remain one. If the Senate votes to convict Trump following his impeachment, he would be barred from holding federal public office again. 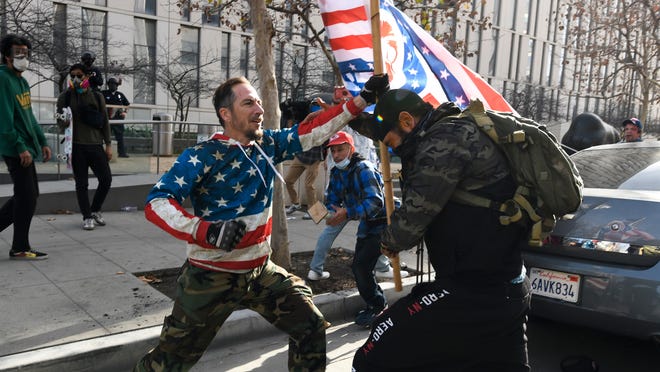 Snow ice cream is the best use for snow

Snow ice cream is the best use for snow

Basket building won't become hotel, back on market for $6.5 million 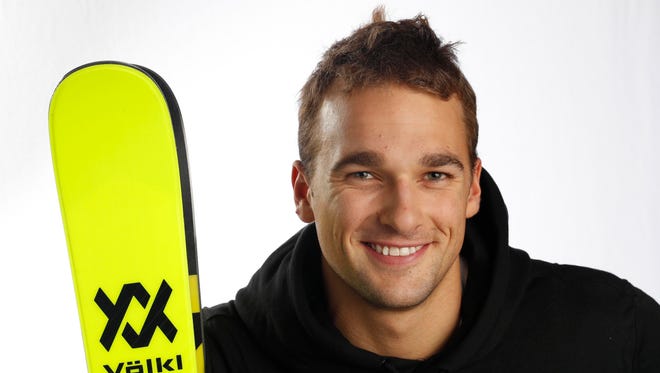 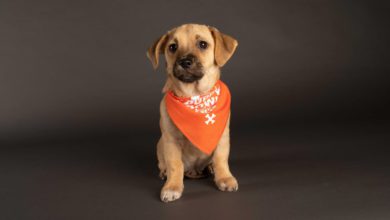 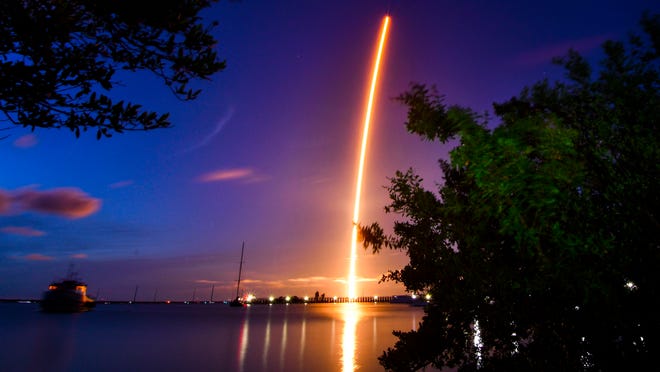 How to watch Inspiration4 splashdown online 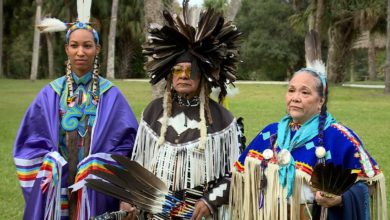