HEBRON, Ky. (WKRC) - A new study says our airport is miserable. The report ranks the Cincinnati/Northern Kentucky Airport in the bottom 25% out of all U.S. airports.

Flying the friendly skies in and out of CVG may not be all that friendly if you believe this new study. CVG rank’s 19th of 84 airports, according to ValuePenguin.com's Airport Misery Index.

Monica Atkinson travels to CVG a few times a year and doesn’t agree.

“I think it’s great. There are hardly any delays compared to the other ones, especially when flying Delta. The other airlines -- not so much. Yeah, I have no complaints about CVG,” Atkinson said.

Nate Johnson says he flies in and out of CVG every 10 days.

“It’s spacious, it’s clean, it’s organized. Sometimes it might take a little more to get in and out, but outside of that, it’s about as good as anywhere else,” said Johnson.

So how did ValuePenguin come up with the list? It says researchers at the personal finance website looked at data across six metrics:

Flight cancellation rate
Flight delay rate
Average length of delay
Tarmac delay rate
Severe delay rate
Security wait time
Airport officials issued a statement saying this survey is based on airline performances and the data is incomplete. It says the study “does not include other factors that impact a traveler’s overall airport experience such as cleanliness, concession offerings, airport staff, ease of navigation, etc."

“It’s not talking about the airport facilities. It’s taking a snapshot of the airlines that operate there and looking at the time they took this. I found it in question,” Radcliff said.

For instance, the point about the TSA security wait time was pulled from the TSA app in October 2019. CVG reports if you count every month in 2019, it was 10 minutes and 43 seconds -- far less than the 15 minutes calculated, meaning the survey may not pass with flying colors.

Sharon Osbourne talks to Bill Maher after leaving ‘The Talk’

Sharon Osbourne talks to Bill Maher after leaving ‘The Talk’

Apple Pro Display XDR: Figuring out EXACTLY who it's for

Galaxy S20: Should you upgrade? 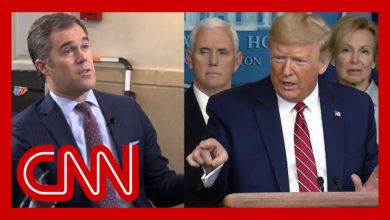 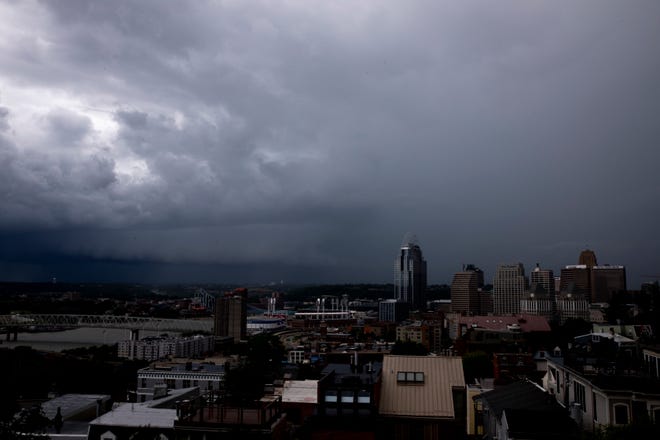 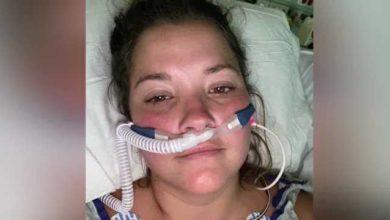 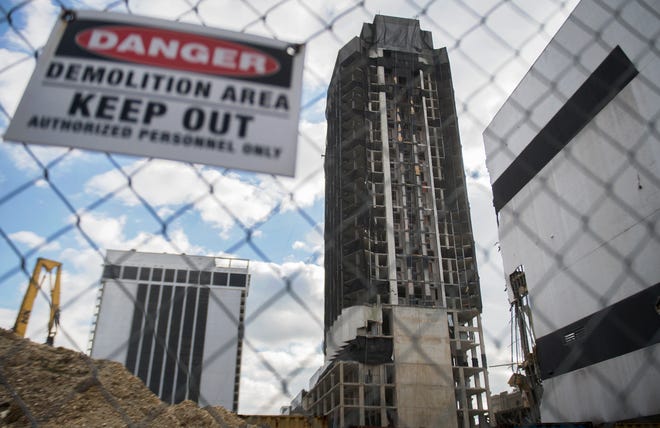 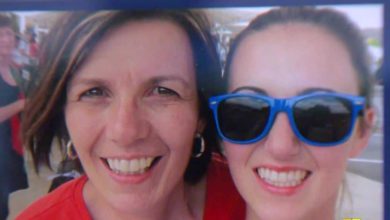 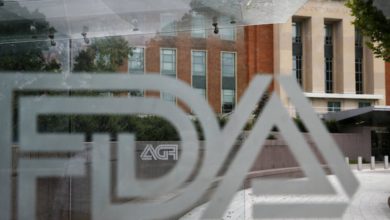 FDA advises not to use certain artnaturals hand sanitizers