OAKLEY, Ohio (WKRC) - Forty-one new fire recruits graduated Friday and will serve the City of Cincinnati. The son of fallen police officer Sonny Kim is one of them.

Cincinnati Police officers saluted the 117th Fire recruit class. Normally, CPD will send representatives to a Fire graduation and vice versa, but on Friday, CPD showed up in large numbers.

"The son of Sonny Kim, who we lost in 2015, he graduated in the fire service today," said Cincinnati Police Chief Eliot Isaac.

Firefighter Joshua Kim is the son of Officer Sonny Kim, who was shot and killed in the line of duty. Joshua is one of 41 members of the recruit class to go through intense training.

"He's entered the brotherhood of service, and we were happy to come out and show our support," said Isaac.

It was an emotional day for many who knew Sonny.

"Sonny rode with me when he was a police recruit, so I've known Sonny all my time on the job," said CPD Lt. Bruce Hoffbauer.

Hoffbauer has a daughter who's an officer and a son who's a firefighter. The family came to help support Joshua.

"And I think that Sonny is proud of his son, as I am of my son and my daughter, and there's nothing better than to have them wear the uniform, or close to the same uniform that we wore for the city," Hoffbauer said. "And to see Josh up there today was amazing. What he went through when he could have run away from the city, and I guess that would have been OK, but he chose to run to the city."

This class spent 22 weeks preparing for the fire and EMS service. Many recruits were pinned by their fathers. Although Sonny passed away, many believe he's with his son in spirit. And this brotherhood sent a message: They are proud of a man who chose to help others, even after his father's sacrifice.

"Good job, Joshua!" someone shouted as many cheered and clapped for Sonny's son.

Parents may not know, but Cincinnati does have a curfew 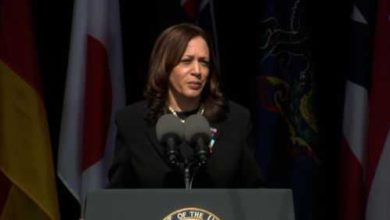 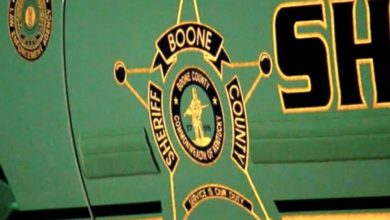 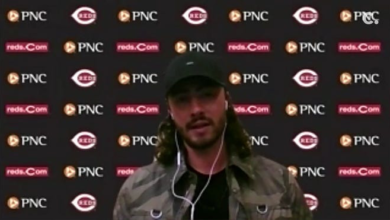 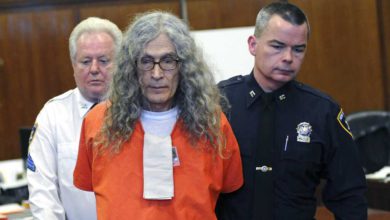