CINCINNATI (WKRC) - A lot of parents might not know it, but the city has a curfew.

Officers are being told to enforce the curfew more strictly, but they are not being told to write citations. They just want to get the teens off the street to keep them safe.

Saturday was a busy day at Ziegler Park in Over-The-Rhine. Loretta Moore was there with her three great-grandchildren.

Moore wants to do everything she can to keep them safe, but with all the shootings it's not just them she's worried about.

"It's not just the kids, the adults are worried. I live in ground zero. I live in Over-The-Rhine," Moore said.

Cincinnati Police are stepping up enforcement of the city's curfew. The ordinance says 16-year-olds and 17-year-olds are not allowed in public spaces after midnight. Anyone 15 and younger only has until 10 p.m. to be off public property.

Moore is happy to see police pushing for teens to be off the streets, especially after two 14-year-olds were killed in the past couple of weeks.

Your teen can be cited but parents you can also get a ticket for them being out.

Police say it's going to be up to each officer whether any tickets are issued.

Officers are doing everything they can to get the word out and so are community outreach members.

Mitch Morris with Cincinnati Works talks to anyone he can.

"Just pass out cold water and try to give them some literature and let them know somebody loves them, somebody cares about them. We have to teach and spread the word of love amongst each other. We have to lead by example," Morris said.

Morris talks to parents and lets them know about the curfew and keeping their kids inside.

The Belle of Cincinnati wins riverboat race on the Ohio River 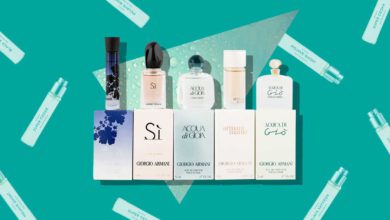 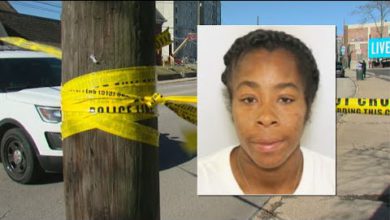 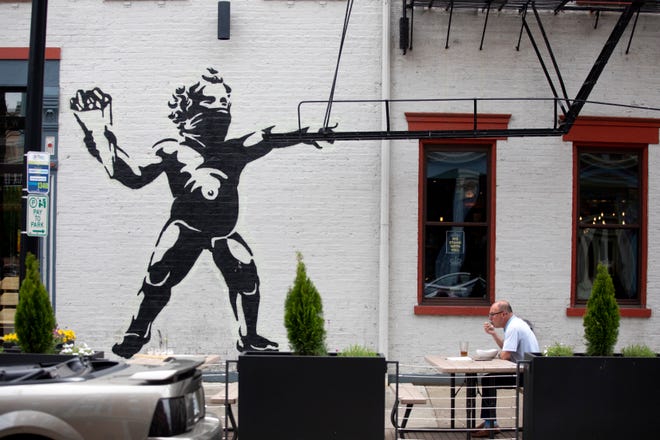 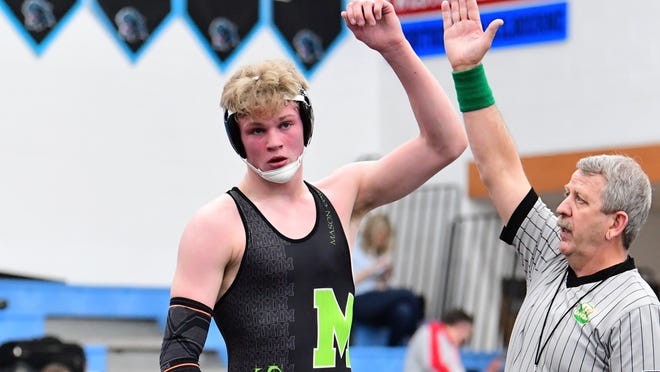