With 40,000 views, a video by Cincinnati rapper "Shotta 3up" is quickly becoming the talk of the town. The man behind the video, who asked Local 12 not to use his real name, says it's all smoke and mirrors.

“I only made the video because I’m a rapper now. There wasn't anything intentional towards the video. That's all I really got to say,” said Shotta 3up by phone. He also claims the guns shown are fake.

While Shotta 3up didn't have much to say, community activist Mitch Morris says this video speaks volumes.

Caught in the middle of the controversy is Cameron, who is seen dancing in the video. His mother says he was just being a teenager.

“I don't agree with the video; yes he was in the video,” said Patricia Franklin. “That does not make him be a bad kid. It's not as bad as everyone is making him out to be."

Patricia points out Cameron isn't holding a weapon or drugs in the video. The single mother says she discouraged this behavior in her home, but she hopes police and the community come up with new strategies to reach other kids.

“There's something that can be done somewhere,” said Patricia. “You need to let us know where the help can be. Let the community help, as well as everybody else. You have people that's willing to help."

“A lot of it is peer pressure and it's like everything bad: People think it's good, so we need good people to show them that no, there's more good happening,” said Morris.

On Thursday, Cincinnati Police announced they will be putting more officers on the streets and enforcing the citywide curfew. Meantime, Morris’ group plans on doing more outreach in Price Hill starting Friday evening.

Child seriously injured in crash that shut down Gilbert Avenue

Child seriously injured in crash that shut down Gilbert Avenue 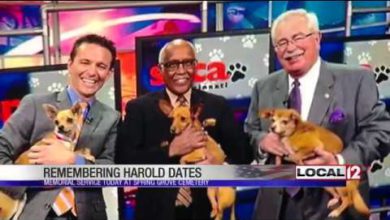 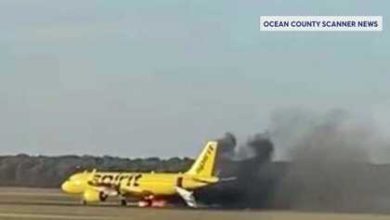 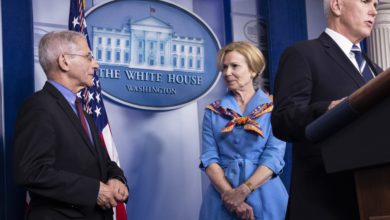 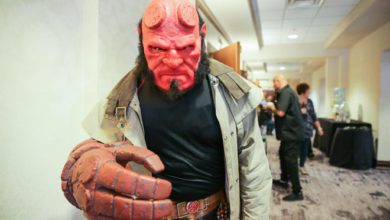 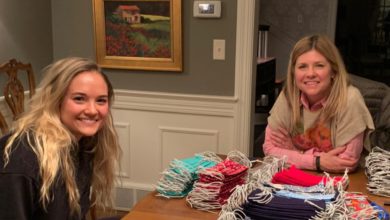 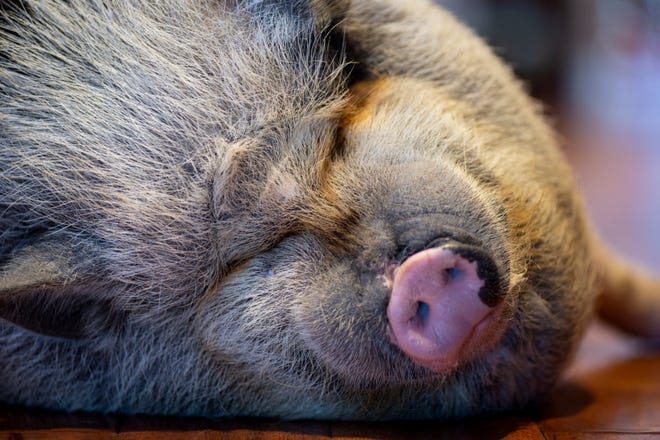