Montgomery plans to open a 118-room Tapestry Collection by Hilton hotel with multiple event spaces at a $150 million mixed-use development being built at the southern gateway to the city.

City Manager Brian Riblet confirmed the news in an email ahead of Thursday’s planned ribbon-cutting ceremony for the new roundabout designed to complement the Montgomery Quarter development.

The roundabout is already open where Montgomery Road meets the end of the Ronald Reagan Cross County Highway, the site of an interchange that was demolished for the project.

City leaders hope the 21-acre Montgomery Quarter will be a regional draw for shopping, dining, working and living.

Hilton Worldwide of McLean, Virginia, launched the Tapestry Collection by Hilton brand in 2017, saying it would be a group of independent, upscale hotels that both meet the standards of Hilton and reflect the culture of the communities served.

“The (Montgomery Quarter) development team, in coordination with Hilton, will design and curate the guest experience (at the hotel in Montgomery) to highlight the uniqueness and energy of the Montgomery area,” Riblet said.

“With a construction start date in late 2022 and an opening planned for May 2024, the Tapestry by Hilton hotel will set the standard for approachable luxury in the eastern suburbs of Cincinnati.”

Montgomery earlier announced that a division of Fifth Third Bank in downtown Cincinnati had leased the entire top floor of the first four-story office building that will be constructed at Montgomery Quarter.

Fifth Third Private Bank, which offers wealth-management services, has agreed to occupy 15,000 square feet of space in the building now under construction and set to be completed by spring 2022.

Riblet said the city soon will be announcing more tenants for Montgomery Quarter, which will include about 260,000 square feet of office space, 38,000 square feet of retail and restaurant space, 128 luxury apartments, 48 condominiums and large public and private parking garages.

Assisting Montgomery with the development is Jeffrey R. Anderson Real Estate of Norwood, Neyer Properties of Evanston and Brandicorp of Bellevue, Kentucky.

“The development team is in the process of securing additional tenants, including restaurants and retailers,” Riblet said.

“It’s exciting to see the vertical construction at the Montgomery Quarter project coming along,” Mayor Chris Dobrozsi said in an email.

“Once completed, it will be a magnificent southern gateway to our Montgomery community and create an inviting space for everyone to enjoy.”

“The completion of the roundabout has truly transformed the Montgomery Road and Cross County Highway interchange,” Riblet said.

“This project couldn’t have been possible without many tremendous partnerships including the Ohio-Kentucky-Indiana Regional Council of Governments, Ohio Department of Transportation and Hamilton County Commissioners.” 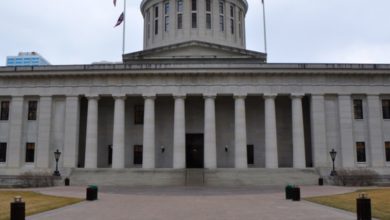 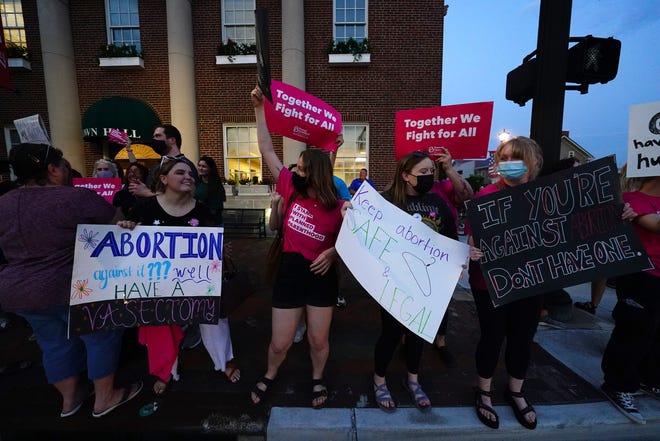 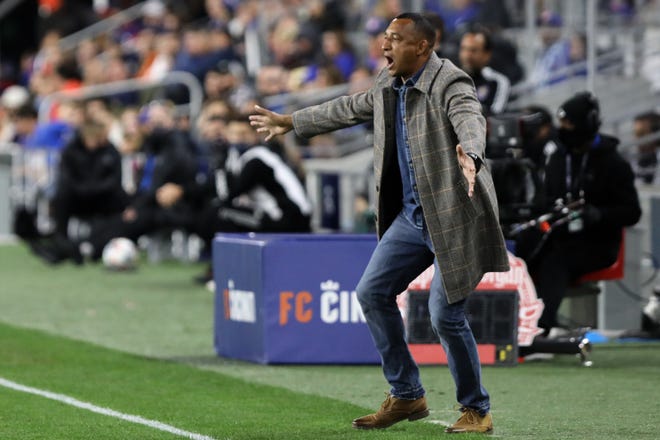 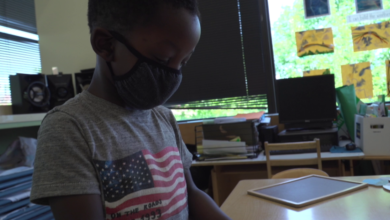 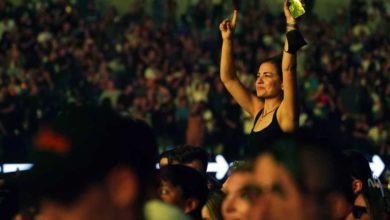 Headed to a concert soon? You’ll likely need more than a ticket 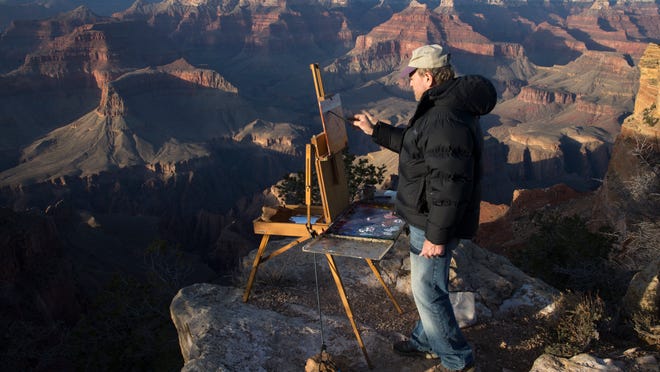 1 dead, others injured after flash flood