Jill Biden celebrated her husband on Father's Day in a social media post that paid tribute to their family and expressed sympathy for those "missing their dads today."

"To the father of my children, @POTUS, your boundless love for our family is our anchor," the first lady tweeted Sunday. "We love you, Joe. Happy #FathersDay."

Biden commemorated the holiday on Sunday with an old photo of the couple on the beach with their children: Hunter Biden, 51, Ashley Biden, 40, and Beau Biden, who died in 2015 brain cancer at age 46.

She also reminisced about her own father, the late Donald Jacobs, a naval signalman in World War II whom Biden dubbed "my first hero."

"If I close my eyes, I can still hear his encouraging voice saying, 'Good for you, Jilly-bean!'" she wrote. "I miss him every day, especially on Father’s Day. My heart is with those who are also missing their dads today."

Michelle Obama celebrates 'the one and only' Barack Obama

Former first lady Michelle Obama joined in on the Father's Day festivities, honoring Barack Obama with a candid throwback photo of the former president in the Oval Office with their daughters, Malia and Sasha.

"Happy #FathersDay to all the dads out there—especially the one and only @BarackObama!" she captioned the post. "Our daughters couldn’t have asked for a better role model. We’re so lucky to have you in our lives."

Will Smith took over hosting duties for his wife, Jada Pinkett Smith, in a special episode of Facebook Watch's "Red Table Talk" on Sunday, during which he and Kevin Hart opened up about their biggest parenting mistakes and life lessons they've learned from their families.

Hart reflected on his 2018 scandal in which he came under fire for initially refusing to apologize for past homophobic tweets, which he said his 16-year-old daughter, Heaven, found particularly upsetting because "she couldn't process how people could think this about her father."

"It was so tough, because this is when I started to realize how my fame has an impact on my household," Hart said.

Smith said he and his wife realized they need to tell their kids "everything" themselves when it comes to internet gossip about the famous couple.

"We just try to get out ahead of it so the kids know before the world knows," he added. "We've had a couple that get to the kids before we had a chance and that's excruciating.”

Chrissy Teigen expressed gratitude for her husband, singer John Legend, on Sunday with a photo of him and their children, 5-year-old Luna and 3-year-old Miles.

"There are no words," she wrote in an Instagram post. "Only tears that I am fresh out of. To our everything, we love you forever."

Legend came to Teigen's defense over the weekend after being accused of bullying fashion designer Michael Costello. Teigen's team released a statement claiming Costello shared doctored screenshots of messages between them, and Legend wrote in a series of tweets that his wife's alleged DM exchange with Costello was "made up, completely fake, never happened."

Teigen also dubbed Legend her "rock of a husband" in a recent social media post.

Reality star Kylie Jenner cozied up to Travis Scott in an Instagram post Sunday in which she honored the father of her 3-year-old daughter, Stormi Webster.

"happy father’s day @travisscott," Jenner, 23, wrote with a heart emoji. "one day isn’t enough to honor the dad you are. we are so blessed to have you"

Earlier this week, the family of three stepped out for a red carpet appearance in New York City for the annual Parsons Benefit, where Scott was among several stars honored at the benefit for contributions to design, retail, entrepreneurship, the arts, sustainability and social justice.

Jenner later shared a shot of her and Scott together and dubbed the night "one for the books."

New Colerain barbershop is 'sanctuary' for its customers 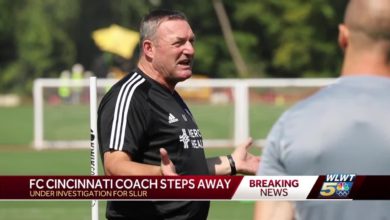 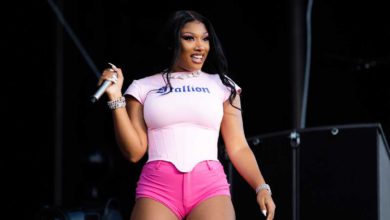 Without further ado, here are the 2022 Grammy nominees 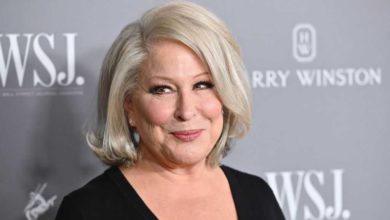 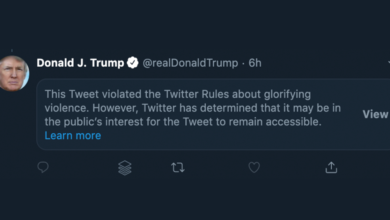