“The way I get peace during the games is to do the ironing,” @LordBlakey tweeted.

Keep calm and press on.

“I'm a Bengals fan so, it's been tempting to throw the iron at the TV!” @LordBlakey tweeted. “The Mrs hates ironing. Being in the UK, an early game kicks off here at 6pm. So after dinner the Mrs bath(e)s the kids and puts them to bed, ready for school, then goes to bed to watch a film while I iron. 😉”

This sounds like a mutually beneficial arrangement between his lordship and the royal spouse. Why court trouble when you can avoid it? This works for them.

With the season approaching, I asked on Twitter how you as Bengals fans deal with your significant others, be they football widow/ers or fans themselves to some degree. You responded good-naturedly about how you cope.

You made this fun.

Your significant other might enjoy watching the Bengals, too – and might decide to watch the game with you.

“My husband will quietly watch the game with me while I’m usually yelling or cheering,” @_jerrbear_ tweeted. “If it’s starting to go bad then he suddenly gets a text from the neighbors saying they need his help with something. I think they’ve secretly started a support group for him on Sundays.”

To which @BengalsWhitney replied, “#NotAllHeroesWearCapes 🤣.”

Whether it takes a superpower or a village to protect the spouse of a Bengals fan on game day, we marvel at the significant other who knows the sideshow is part of the deal and keeps coming back for more. This is a choice, like deciding to continually hit one’s head against a wall and hoping it will not hurt the next time.

Maybe this can build a tolerance. Maybe this is insanity.

Maybe this is even a little fun to watch.

“My husband says he needs that support group as well 😬,” @DeniseJ14024397 tweeted, but we usually watch with our grown kids that are as crazy as I am so there is no hope for him.”

If your significant other and friends choose to stay in the room with you, they can try to drown you out.

“Most people who watch a Bengals game with me opt for earmuffs and alcohol as their coping mechanism,” @BengalsWhitney tweeted. “And if it’s going bad....slowly backing out of the room works, too. 😉”

Whitney might be onto something, if they act responsibly. They can protect themselves by investing in the best noise-reducing earmuffs. (That’s not where you thought I was going with that, was it?) It can be less costly over time than the necessary booze. (And, well, you know, smarter.)

“My wife contemplates earmuffs,” @cincyguy2407 tweeted. “I get very loud and more often scare the crap out of her at sporadic moments, usually after TDs or big 1st downs.”

I am not here to judge. I take all your comments in good fun. I do have a question for @cincyguy2407: Ever consider screaming into a couch pillow instead of scaring the stuffing out of your spouse? Otherwise, you might be sleeping on it later, ejected for unsportsmanlike conduct.

Earmuffs are sounding better and better, arent’ they?

Your significant other might enjoy watching Bengals football – even without you.

“My wife won't even come down to the ManCave during the game,” @rcax29 tweeted. “She watches upstairs because I get to(o) aggravated lol!”

She adapted. It is what the happy significant other can do. You can adapt, too. You never know, your significant other might enjoy taking over the Cave for a Bengals game. Out of the question? Is there something else nice you can do?

Consider what would make your spouse happy.

“Wife angry because of new carpet needs,” @knottedplowline tweeted, “due to my constant pacing during games 🧐.”

“Gave up season tickets a year ago, still watch,” @bengalrau tweeted. “My wife wouldn’t watch if they were playing out the kitchen window.”

Then again, you can guarantee you never have any issues with a significant other.

Your significant other might be just a dream concept for you right now. If you feel sad about this topic, let it out.

If only there were a way to help.

“Do we need to spin up a new app,” @BengalsCaptain tweeted, “like Tiger Tinder? 🤣”

Think of the possibilities for an official Who Dey Dating site. Do we have our first customer?

Your dream scenario might be marrying another Bengals fan. It can happen.

@BengalsCaptain and @thewhobae tweet often about their Bengals fandom, including this tweet earlier this summer when they were celebrating their seventh anniversary.

“I actually do get excited w each anniversary, @BengalsCaptain wrote, “because I kinda still can't believe she said yes.”

Would love between Bengals fans be even better?

“My wife screams during the game more than I do,” @thewanderer2020 tweeted, with a GIF of Lily and Marshall high-fiving in “How I Met your Mother.”

If you can’t marry one, can you convert one?

Come back next week, and find out.

Cincinnati had highest percentage of viewers during Super Bowl 2022

Cincinnati had highest percentage of viewers during Super Bowl 2022

Xavier University to require students get vaccinated against COVID-19 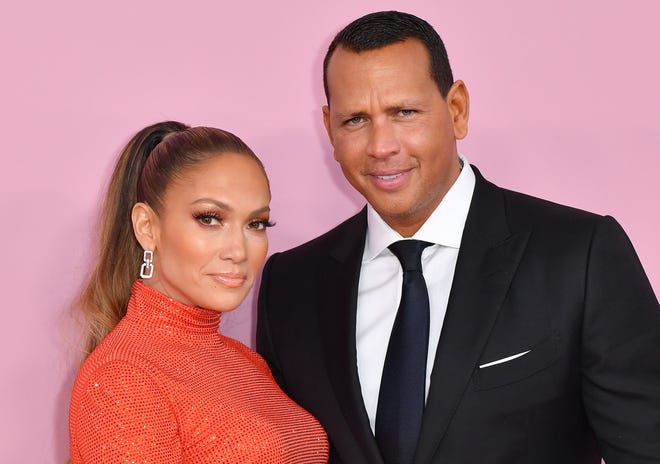 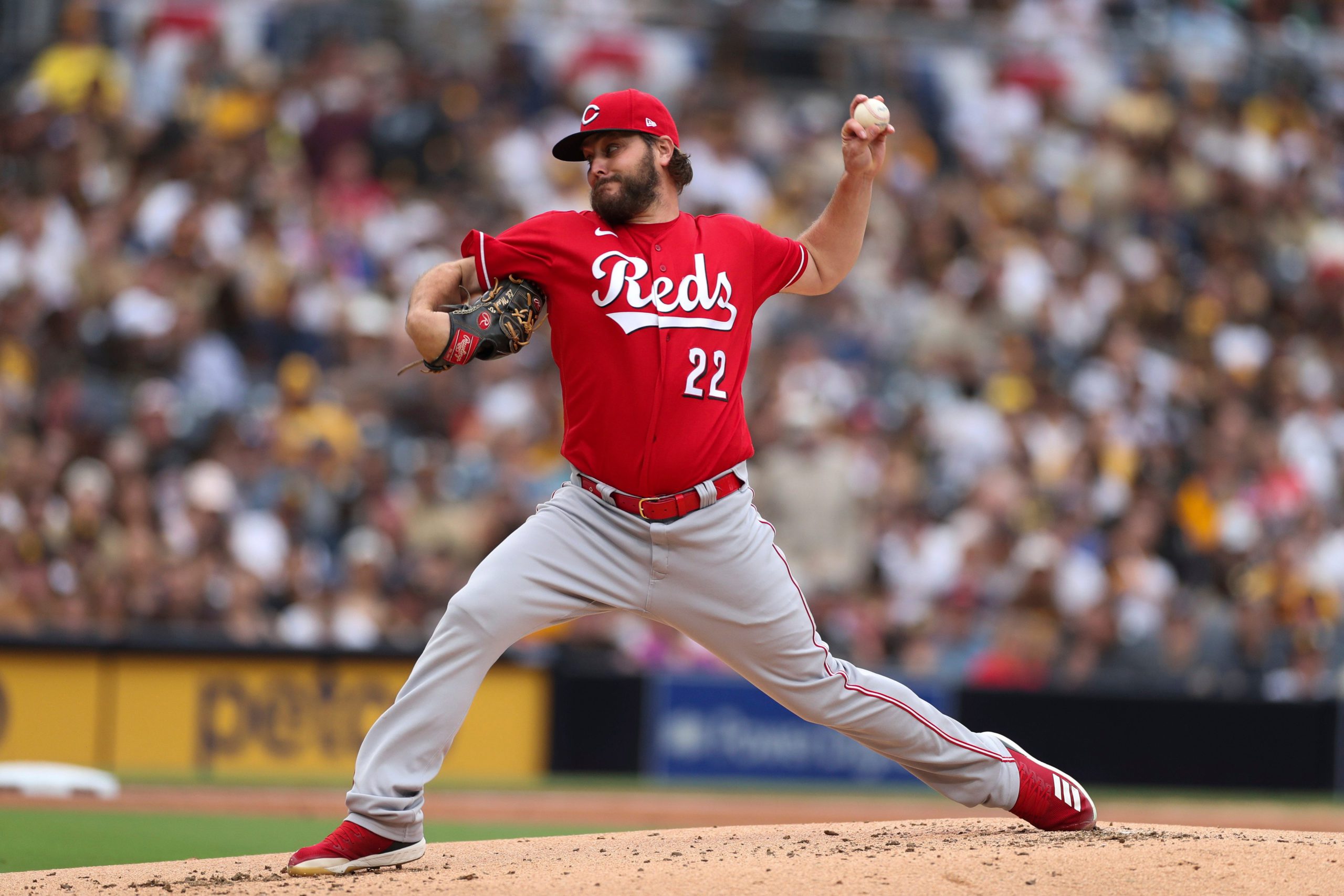 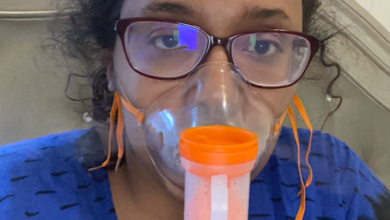 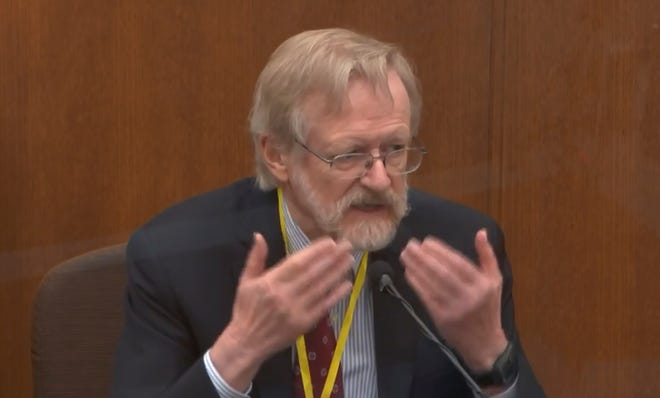 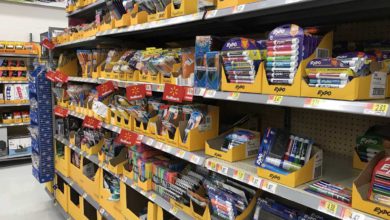