It's enough to make you think twice before you put those moldy strawberries in your garbage can. According to the U.S. Environmental Protection Agency, more than 38 million tons of food waste were created in the United States in 2014, with only 5 percent of it diverted from landfills or incinerators. More food reaches them than any single material in everyday trash -- food comprises about 22 percent of discarded municipal waste. With so much benefit to be gained from diverting organic waste from landfills, local environmentalists are looking at ways to make that happen in Cincinnati. Perhaps the Queen City could learn something from Seattle, Washington. Eat in the food court of the popular Seattle Center Armory there, right next to the Space Needle, and you'll find three bins to fill when you're done eating: one for your trash, one for your recyclables and one for your food scraps. A few years ago, the city banned putting food scraps in garbage, said Susan Fife-Ferris, the director of solid waste planning and program management for Seattle Public Utilities. Table scraps and other organics like yard waste are trucked to two composting facilities, where private contractors process them into compost they sell as a soil supplement. The city generates about 97,000 tons of organics every year, Fife-Ferris said. That's 97,000 tons of waste it doesn't have to compact and haul to Oregon for disposal in a landfill, which she said makes for substantial savings. Why doesn't Cincinnati have a similar program for handling food scraps? The simple answer is that there's nowhere to process them. "If you're not willing to invest in some kind of facility, it's hard to get an organics program going," Fife-Ferris said. One reason why Cincinnati doesn't have a processing facility is because of its recent history with Compost Cincy, said Kristin Weiss, executive director of Green Umbrella, a nonprofit that works to create a more sustainable region. Environmental advocates had high hopes for Compost Cincy, a business that in August 2012 opened a commercial food waste composting facility in Winton Hills. But within a few months of its opening, residents began complaining of odor, birds, insects and other vermin. The city of Cincinnati closed the operation in February 2014 and recently agreed on a plan for its cleanup with the Ohio Environmental Protection Agency. That costly experience convinced city officials that composting should be done indoors, preferably in an anaerobic digester that would produce both compost and natural gas. Discussions are ongoing about building such a digester, but city officials have said it's not likely the city would be an active partner in building one. Along with the Greater Cincinnati Green Business Council, Green Umbrella is facilitating those discussions, Weiss said. There's no reason the city can't learn from its experience with Compost Cincy and have well-operating facilities, she added.

Skyline Chili VS Goldstar Chili Mukbang! Which Is Our Cincinnati Favorite?

Skyline Chili VS Goldstar Chili Mukbang! Which Is Our Cincinnati Favorite? 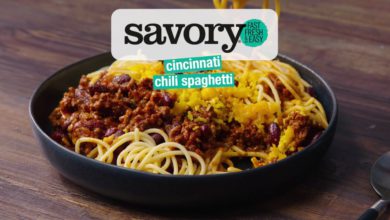 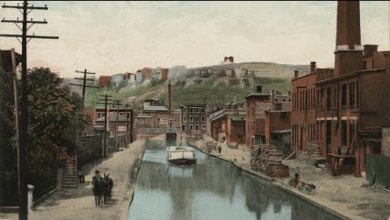 Central Parkway in Cincinnati Ohio was once the path of the Miami Erie Canal. 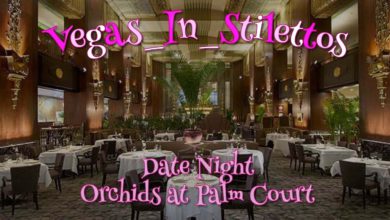 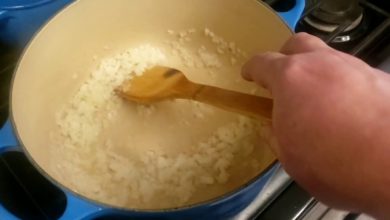 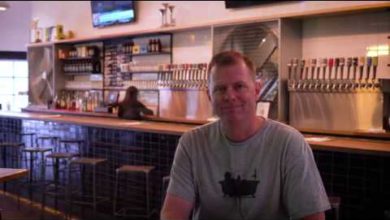 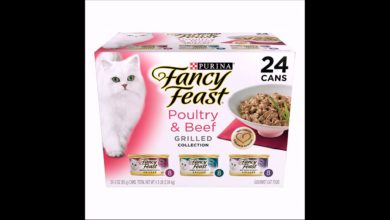