CINCINNATI — Darren Pyle was driving on I-71 South through Downtown in November when he suddenly jerked the wheel and clutched his chest. His daughter, Alyssa, quickly put the car into neutral, stopping the vehicle in the middle of the highway, called 911 and got out screaming for help -- which arrived in the form of Good Samaritans who ultimately saved her father's life that day.

"She beat on his chest hard enough to where he did take a couple more breaths and then he stopped breathing," said Shelley Pyle, Darren's wife.

Alyssa feared those could be her father's last breaths, were it not for a man and woman who immediately stopped and jumped in to help.

"Immediately ran over to Darren and jerked him out of the car and got him onto the interstate and immediately started doing CPR," said Shelley Pyle, Darren's wife.

Alyssa recalls the couple, who stopped in a dark colored truck, but never got their names. She said she remembers the man wore a t-shirt with a fire department design on it, and the woman with him wore a University of Kentucky sweatshirt, but so far the Kentucky Professional Fire Fighters group hasn't been able to track the couple down.

"We really would like to find the fireman to tell him thank you," said Shelley. "Because he has forever changed the trajectory of our family's life. And we would just like to personally thank him."

The family, originally from Illinois, was in Cincinnati for a wedding on Nov. 21 when Darren suffered the severe heart attack.

Darren, a 52-year-old husband, father and grandfather, would go on to spend nearly two weeks intubated at the University of Cincinnati Medical Center's ICU, followed by a week of inpatient rehab at a hospital back home in Illinois.

He's still going to speech therapy to help strengthen his voice after the ordeal.

Tim Webster, who runs the Kentucky Professional Fire Fighters for four NKY counties, said Cincinnati has no information in their run reports about the Good Samaritans who stopped to help before medic units arrived.

For the Pyle family, there's not a lot of information to go on to help track down the strangers who saved Darren's life, but they are thankful to everyone who's helped him along the way.

"Thank you," said Shelley. "Thank you for saving our husband and being such a hero."

With 6 days before withdrawal deadline, an estimated 1,500 Americans remain in Afghanistan

With 6 days before withdrawal deadline, an estimated 1,500 Americans remain in Afghanistan 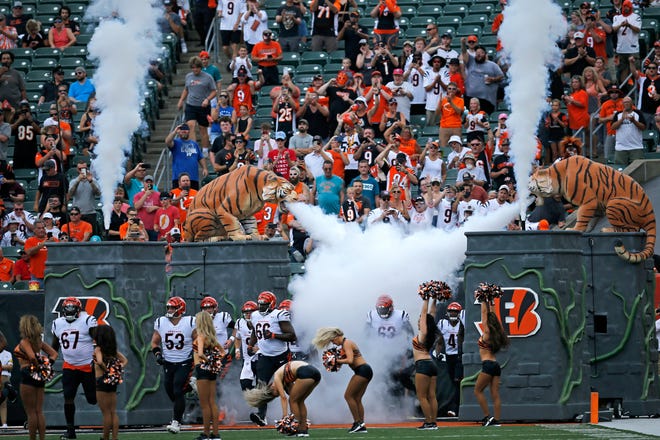 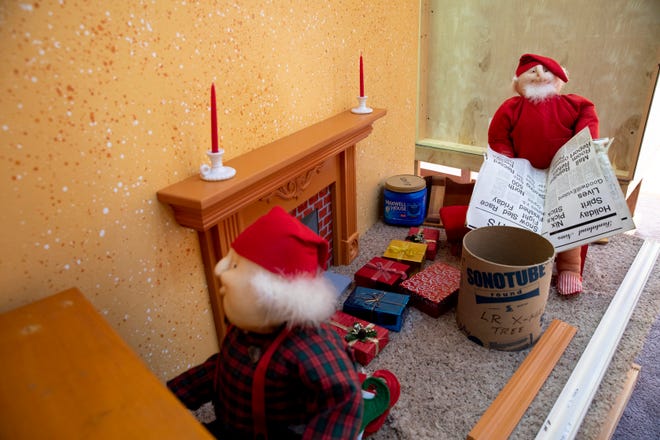 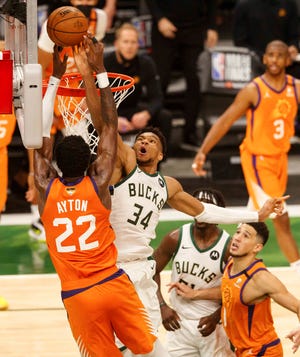 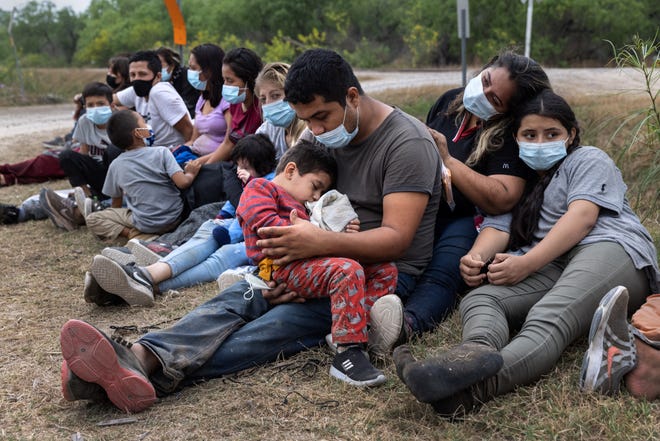 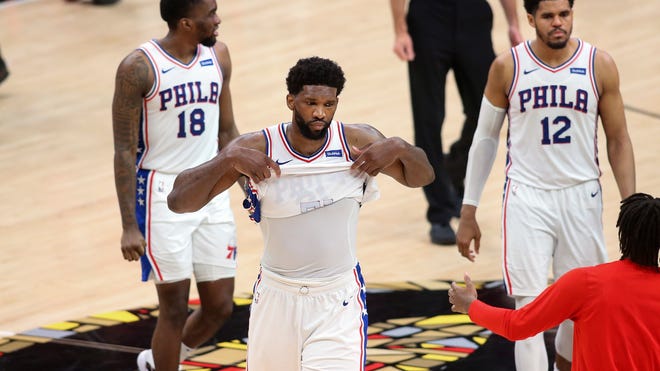 Sixers hold off Hawks to force Game 7 in NBA playoffs 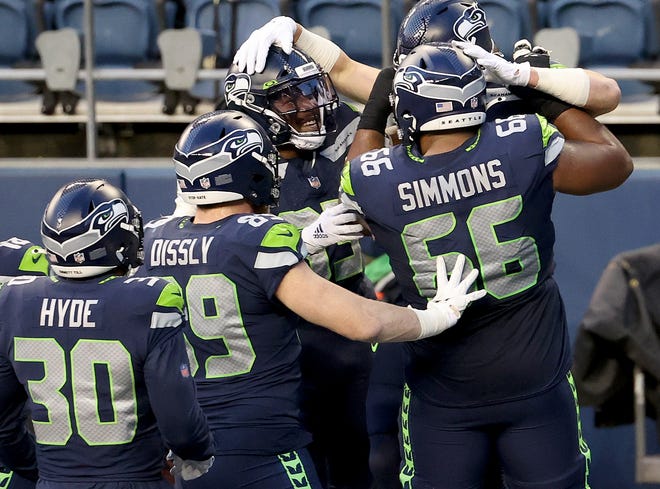