Though James Harden says he was not at a strip club in a video circulating on social media, the NBA concluded he would not have been allowed to play in Wednesday's postponed game because he was "in violation of the Health and Safety Protocols."

While Harden said he was not at a club, the league also prohibits players attending from large indoor social gatherings of 15 or more people and entering bars, lounges, clubs or similar establishments.

The Houston Rockets All-NBA guard posted a statement on Instagram early in the day: “One thing after another. I went to show my love to my homegirl at her event (not a strip club) because she is becoming a boss and putting her people in position of success and now it’s a problem. Everyday it’s something different. No matter how many times people try to drag my name under you can’t. The real always end up on top."

The Rockets were scheduled open their season Wednesday night against Oklahoma City, but the NBA postponed the game because Houston did not have the required eight players available.

"Three Houston Rockets players have returned tests that were either positive or inconclusive for coronavirus under the NBA’s testing program," the NBA said in a news release. "Following the contact tracing protocol, four other players are quarantined at this time. Additionally, James Harden is unavailable due to a violation of the Health and Safety Protocols. All other Rockets players were tested again today, and all returned negative results. Houston has one additional player who is unavailable due to injury."

It is not known how long Harden will be unavailable or if he will face any other penalty. Houston's next game is Saturday at Portland.

The Rockets have dealt with Harden’s unhappiness and desire for a trade since the start of training camp. He arrived late to camp, choosing to attend a birthday celebration in Atlanta, and had outbursts directed at teammates at recent practices, according to a person with knowledge of the situation. The person requested anonymity to speak openly about Harden.

It’s been a turbulent time since the Rockets’ 2019-20 season ended in the bubble playoffs. Mike D’Antoni didn’t return as coach, and general manager Daryl Morey left the Rockets and took a job with Philadelphia, leaving Houston with a first-time GM (Rafael Stone) and first-time head coach (Stephen Silas) to navigate a difficult situation. 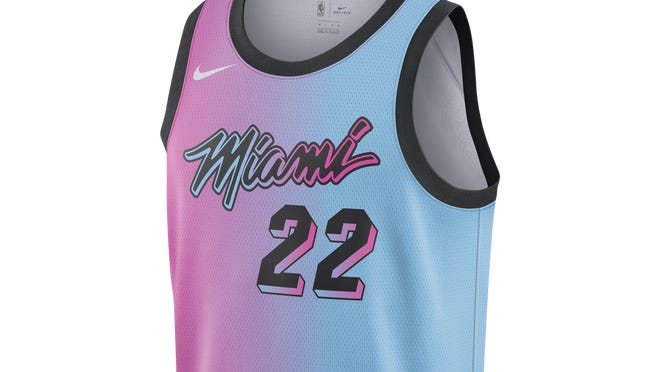 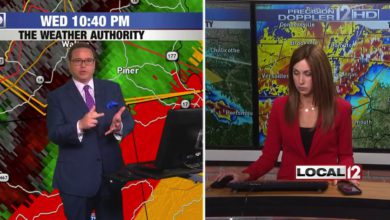 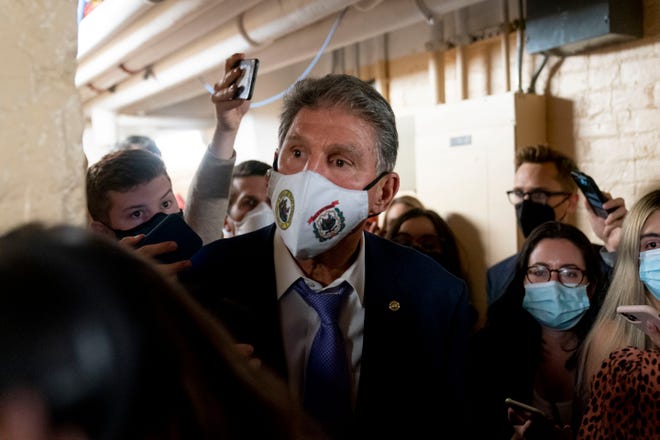 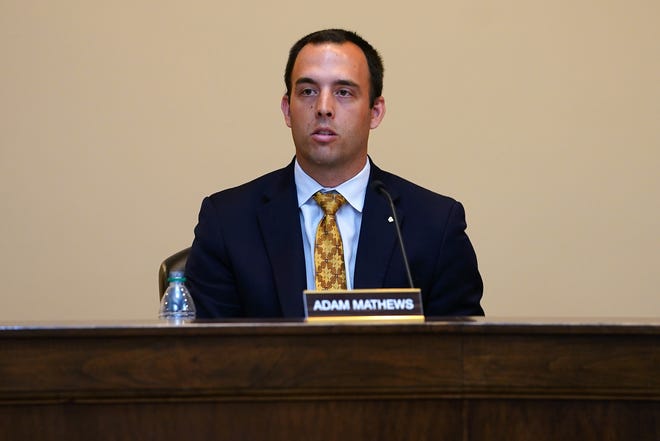 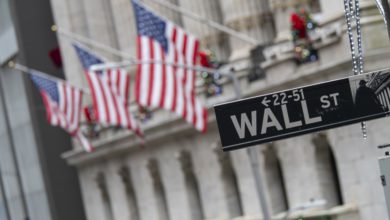 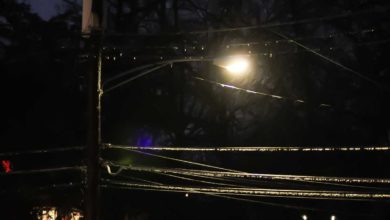 Hundreds in Greater Cincinnati without power as winter storm moves in