The Philadelphia Eagles hired Indianapolis Colts offensive coordinator Nick Sirianni as their new head coach, and made an official announcement Sunday via Twitter.

The Eagles had requested permission to interview Kansas City Chiefs offensive coordinator and former Cincinnati Bengals running back and kick returner Eric Bieniemy for their head coaching vacancy, according to a report last week via Twitter from NFL Network's Mike Garafolo.

Bieniemy told The Associated Press' Dave Skretta last week that it was an honor and a privilege to speak with teams that have head coaching vacancies, but at the end of the day his focus and attention were on the Cleveland Browns - which the Chiefs defeated Sunday to reach the AFC Championship.

Chiefs quarterback Patrick Mahomes said last Monday that he talked to Texans quarterback Deshaun Watson about Bieniemy, insisting that his "track record speaks for itself ... the type of man he is, the way he can control and be a leader of the locker room and the way that he coaches and schemes he brings to us. If he doesn’t (get a position as a head coach), people are crazy."

Watson reportedly pushed for the Texans to interview Bieniemy - in part based on Mahomes' recommendation.

Peter King wrote in his Football Morning in America column that he thinks "if Bieniemy is passed over again," he expects "players will be very vocal about it."

Was taking away Ohioans’ extra $300 unemployment payments the right move?

Was taking away Ohioans’ extra $300 unemployment payments the right move?

Slick spots could make for a tricky Monday morning commute 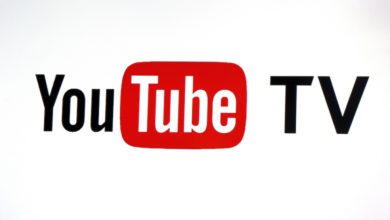 The Banks music venue is ready to go. What's next for Cincinnati's riverfront? 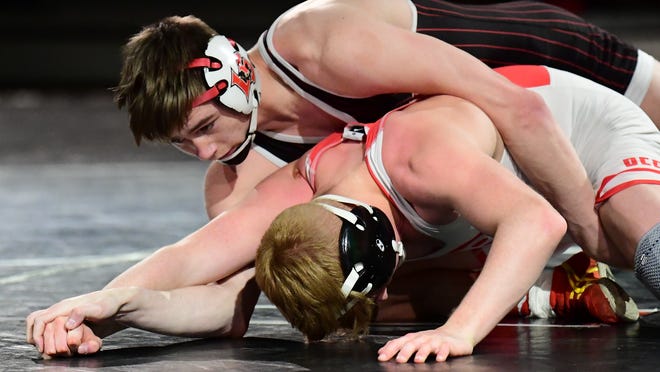 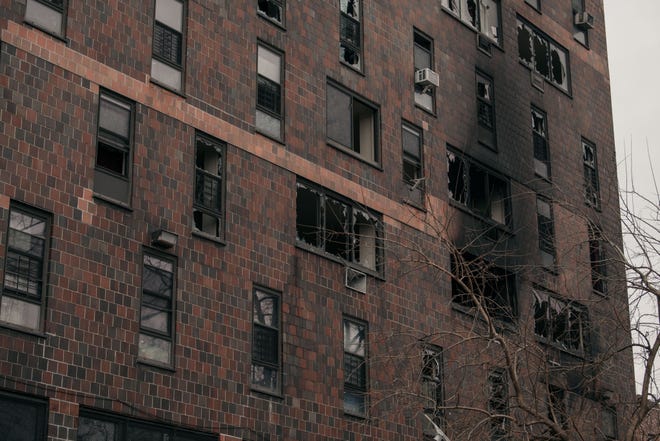 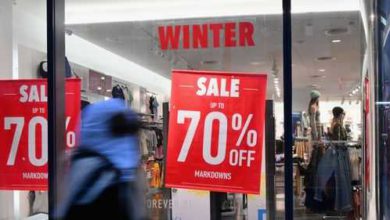