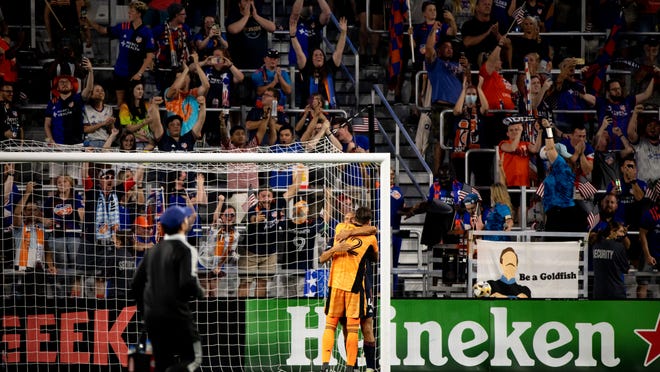 It's on to Cincinnati and TQL Stadium for the U.S. women's national team after a successful start to their run of four matches in September and October.

Ahead of Tuesday's match at TQL Stadium, the USWNT dominated Paraguay, 9-0, in Cleveland at FirstEnergy Stadium. Carli Lloyd scored early and often, completing her hat-trick by the 35th minute prior to finishing with five goals.

Andi Sullivan added two goals, and Lynn Williams and Tobin Heath each had one apiece to round out the scoring.

For Lloyd, who bids farewell to the national team program after the four matches, the five-goal performance was a career-best.

The Enquirer confirmed Wednesday that more than 20,000 tickets have been sold for Tuesday's match. The Washington Post was first to report that number.

The USWNT is fresh off of winning the bronze medal in the women's soccer competition in the Tokyo 2020 Olympics. Following the game in Cincinnati, they'll play Korea Republic Oct. 21 and Oct. 26 in Kansas City, Kansas and St. Paul, Minnesota, respectively.

The match marks the first visit to Cincinnati by U.S. Soccer for a match since a Men's National Team friendly against Venezuela on June 9, 2019.

Local officials and U.S. Soccer announced July 28 in Cincinnati that TQL Stadium will host the famed U.S. versus Mexico men's match Nov. 12. The game is a pivotal qualifying match for the 2022 FIFA World Cup in Qatar.

For the USWNT program, the match at TQL Stadium marks their fifth-ever visit to Cincinnati. It's also their second trip to the Queen City in the FC Cincinnati era after a friendly against New Zealand on Sept. 19, 2017.

The American women won the match, 5-0. The game was staged at the University of Cincinnati's Nippert Stadium, and Lavelle started the match.

The USWNT played at the Bengals' Paul Brown Stadium in 2008 and 2004 USWNT's first-ever visit to Cincinnati occurred in June 1993 for a match against Canada.

Travis McMichael tells his ‘side of the story’

Travis McMichael tells his ‘side of the story’ 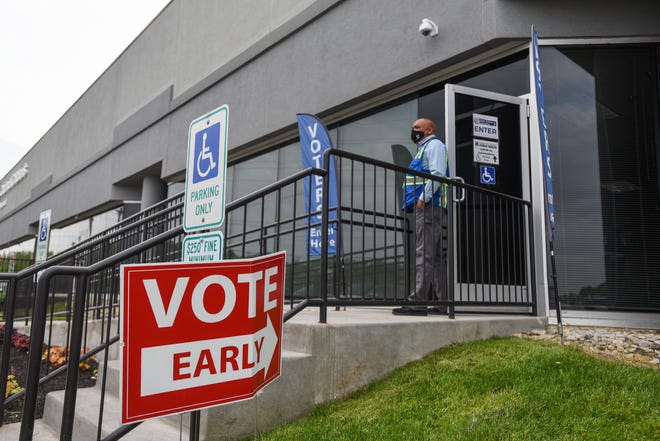 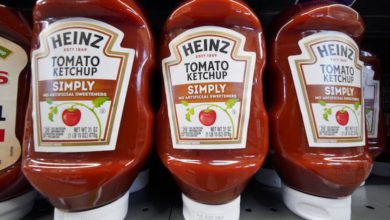 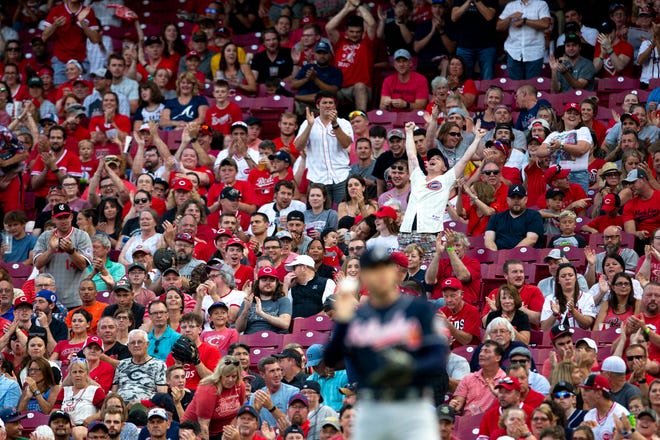 Mike Bass column on fans in the stands 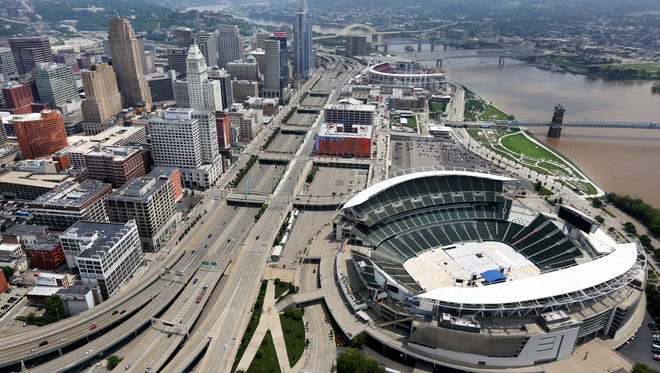 How much every NFL stadium cost to build 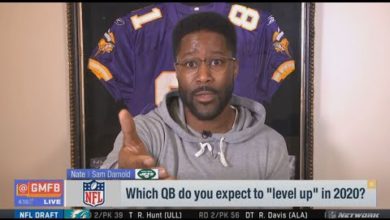