Emergency Shelter of Northern Kentucky is a few weeks -- and $1.7 million -- away from completing construction on its new home in Covington.

The nonprofit on Thursday announced the launch of a Help Us Home campaign to raise $5 million over the next five years, with $1.7 million of that total earmarked to help the organization finish constructing and furnishing its new facility.

The rest of the money will help the nonprofit expand programs, replenish cash reserves and create an endowment to secure its future, said Executive Director Kim Webb.

“Would I have wanted to be doing a capital campaign and in construction at the same time? No,” Webb said. “However, given the opportunity – much like anybody else achieving housing right now – when the housing is available, you have to jump at the opportunity.”

Emergency Shelter of Northern Kentucky began operating in 2008 and is Northern Kentucky’s only cold-weather shelter for adults. The organization has worked from a temporary location on Scott Boulevard in Covington for more than a decade and has been searching for years for a permanent home.

The nonprofit officially broke ground last December on that new home to serve people experiencing homelessness. The building at 436 W. 13th Street in Covington is being expanded as part of a $2.7 million renovation and build-out.

A capital campaign launched in 2013 raised $1 million for the new location, but Webb said she, her staff and board knew they would need to ask the community for help with the rest.

While the coronavirus pandemic raised construction costs for the new shelter, Webb said, it also gave her and her staff the opportunity to reconsider the facility’s design, giving guests their own spaces and the ability to maintain social distance.

There is not a firm date for the new shelter’s completion, Webb said, but she’s hoping it will be finished sometime in November.

“In an ideal world, we would close the doors here (at Scott Boulevard) one night and the next day open the doors at the new place,” she said. “And it’s seamless.”

The Carol Ann & Ralph V. Haile Jr. Foundation and Drees Home Foundation each have committed $500,000 to the Help Us Home campaign, and supporters and community leaders have lined up to help Emergency Shelter of Northern Kentucky raise the rest.

David Drees, the CEO of Drees Homes, is chairman of the campaign in honor of his mother and late father, Ralph Drees, who helped establish Emergency Shelter of Northern Kentucky.

“To continue this noble mission, the shelter needs our help now more than ever, and I am thankful for this opportunity to help ESNKY continue its mission while preserving my father’s legacy of care and compassion for the homeless,” Drees said in a news release.

As the campaign works to raise that money, the organization also needs help day-to-day to operate at its current location on Scott Boulevard, Webb said.

Emergency Shelter of Northern Kentucky relies on donations and volunteers to serve people experiencing homelessness in Northern Kentucky. Information about how to donate, help or buy items on the organization’s wish list is available online.

Lucy May writes about the people, places and issues that define our region – to celebrate what makes the Tri-State great and shine a spotlight on problems we need to address. Poverty is an important focus for Lucy and for WCPO 9. To reach Lucy, email [email protected] Follow her on Twitter @LucyMayCincy. 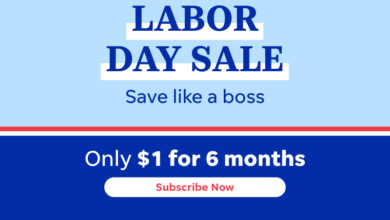 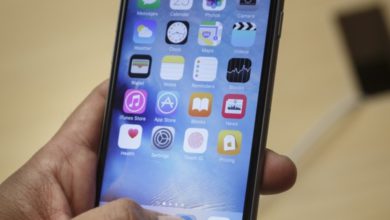 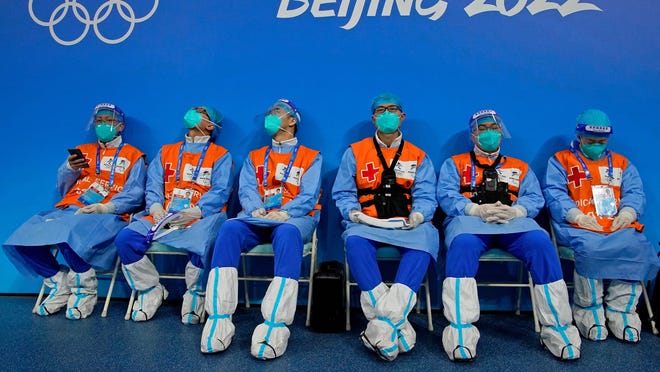 Cincinnati Reds takeaways: Amir Garrett strikes out the side in his spring training debut 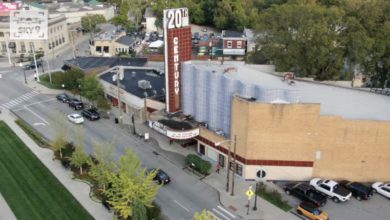