JOLIET, Ill. – State Attorney General Kwame Raoul announced Wednesday that his office launched a sweeping investigation into possible systemic civil rights violations by the Joliet Police Department, where a video leaked by a whistleblower last year showed officers slapped a man, restricted his breathing and demeaned him as he was dying of a drug overdose.

Raoul's announcement came 20 months after the death of Eric Lurry, 37, and a day after USA TODAY published an investigation detailing how law enforcement officials  kept information about the case under wraps for months and retaliated against the veteran officer who exposed the video.

Raoul said his office will conduct a civil patterns and practices investigation into Joliet police but it won't make any specific findings about Lurry's death or about the alleged retaliation against Sgt. Javier Esqueda, who was arrested on official misconduct charges for leaking video of Lurry's death in custody to a television reporter. Esqueda could face a maximum 20 years in prison.

If Raoul's team finds a clear pattern of violations, he could take the unprecedented move of issuing a consent decree against Joliet, which would force the department to follow a list of court-ordered remedies and submit to stringent monitoring.

Raoul's investigation into Joliet marks the first time such an investigation has happened on the state level. Lawmakers in Illinois empowered Raoul's office to pursue these kinds of probes as part of a larger police reform bill enacted in July.

Joliet city councilmen and Mayor Bob O’Dekirk, a former police officer, sent a letter to Raoul last year to request an investigation into Lurry’s death. Attorneys in Raoul's civil rights division began a preliminary investigation in September, he said, and reviewed thousands of pages of documents as well as public reports. Though he said Wednesday's announcement wasn't a conclusion that systemic problems exist in Joliet, there are things his office needs to look into further.

"If we had started a preliminary investigation and found no indication of any violations, then we wouldn't be here now," Raoul said.

Both Esqueda and Nicole Lurry, Eric Lurry's widow, said they didn't know what impact Raoul's announcement would have on their individual cases.

Raoul made it clear Wednesday that his office did not expect to make any findings about any specific officers or cases at the conclusion of the investigation.

"We're not here to second-guess or reopen any investigations that the state attorney's office already completed," Raoul said.

Esqueda was placed on administrative leave in July 2020, just days after he shared a video with a CBS Chicago reporter showing that a police officer held Eric Lurry's nose closed in January as he sat barely conscious in the back of a squad car. Another officer later shoved a baton in Lurry's mouth trying to get drugs they said he ingested when they tried to arrest him.

One of the officers who arrested Lurry told others at the scene that he believe Lurry ingested drugs. But instead of calling an ambulance or trying to take him to a hospital, police drove him back to the police station, where the final violent encounter happened. Lurry died 10 hours later. A coroner ruled his death a drug overdose, and Joliet-area prosecutors cleared the officers involved of criminal wrongdoing. But Lurry's family, Esqueda and community leaders in Joliet believe the officers at least contributed to his death.

"I was disappointed at first, but after reading it again I am confident that Nicole Lurry and I will get the justice we are seeking for Eric," Esqueda said after reading Raoul's announcement. "I can't lose faith. Not now."

Aside from Lurry's case, Raoul was expected to meet late Friday with a group of Joliet residents to hear about experiences that they've had with Joliet Police. Raoul did not say when he expected his office to conclude the investigation into Joliet but compared it to the Department of Justice investigation into Chicago, which took 16 months.

Detective Dave Jackson, president of Joliet's Black Police Officers Association, called Esqueda a hero and said that Joliet Police's treatment of him has made it hard for him to  convince people in the community to speak up about crimes in their neighborhoods.

"How can we tell the people 'see something, say something' when our own house isn't clean?" he said. "There's no way Sgt. Esqueda should be facing what he's facing right now."

Esqueda last month won a Whistleblower of the Year Award from The Lamplighter Project, a national organization of police whistleblowers. 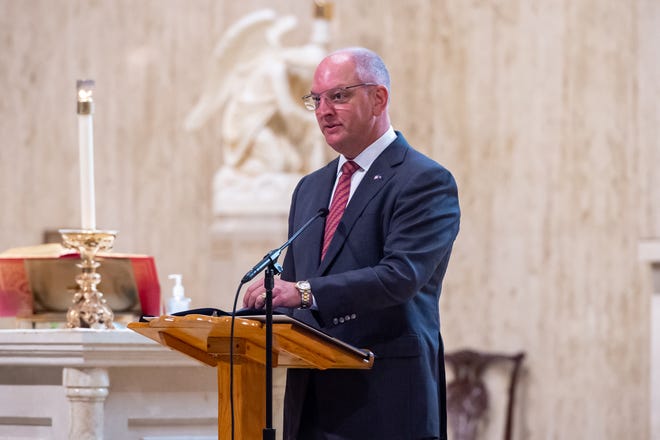 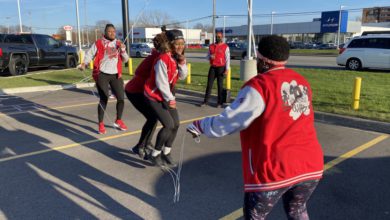 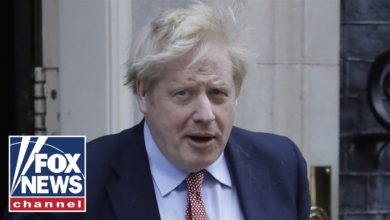 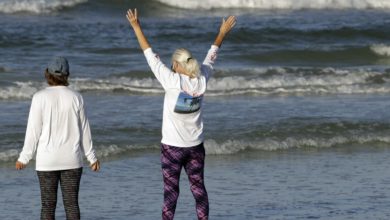 Best US beaches of 2022 based on Tripadvisor study 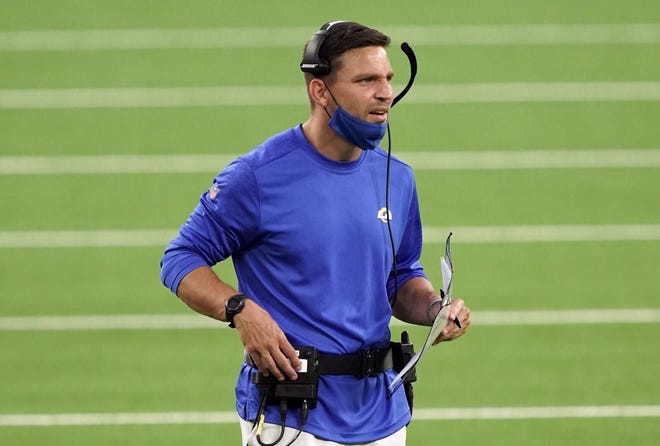 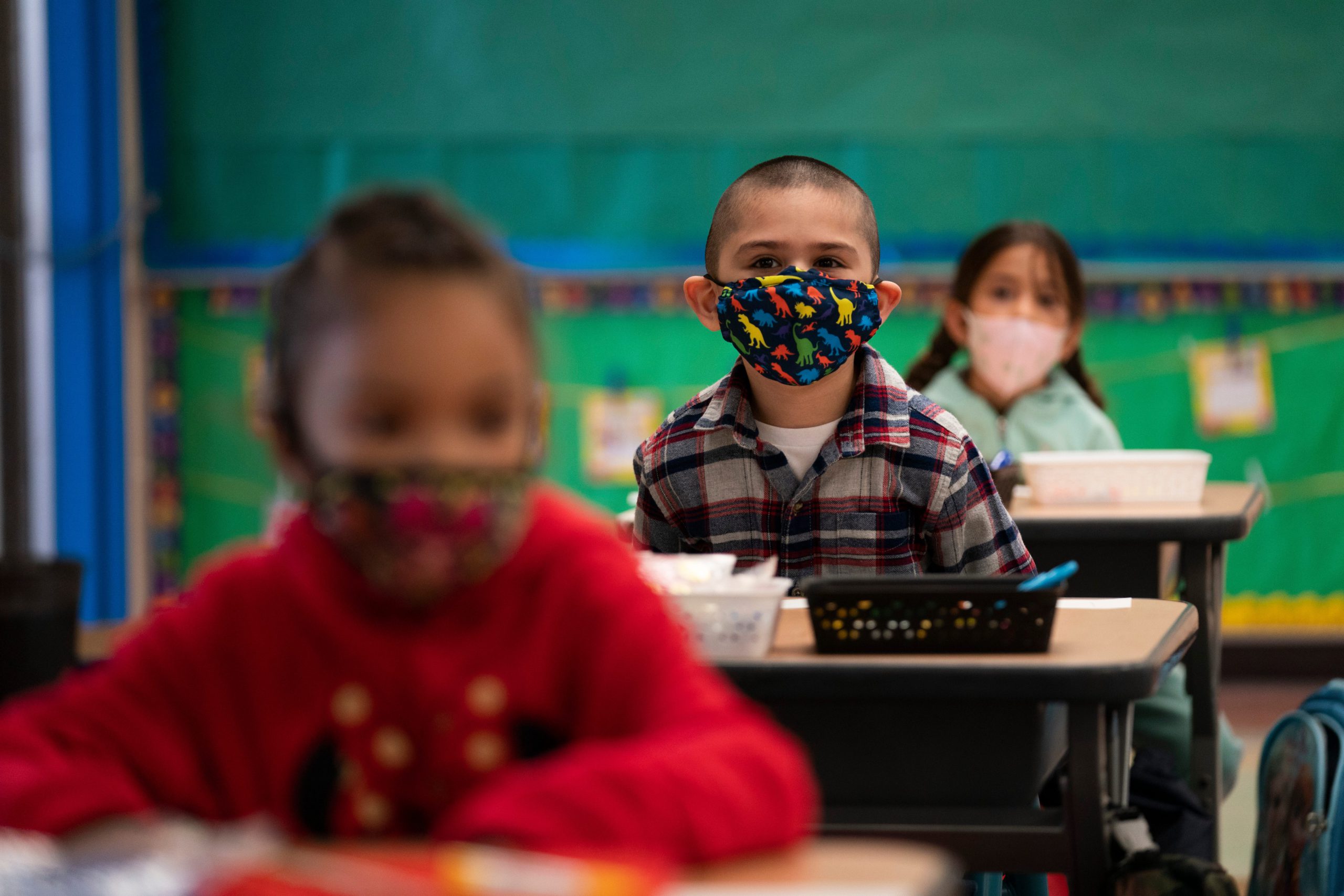