A man who admitted sexually touching a 9-year-old girl he met through his job working with vulnerable children and adults told police it was “a one-time incident.”

Investigators say it wasn’t, and prosecutors on Tuesday accused Kenneth Hackett of “grooming” the girl and her mother, so he could get exclusive time with the girl.

Hackett did that, the girl’s mother said at his sentencing in Hamilton County Common Pleas Court, despite knowing “my daughter was raped before.”

Hackett, the girl's mother said, was told about the previous sexual assault.

“Who is the victim going to trust,” Assistant Prosecutor Allison Oswall said, “when the person she trusted ended up being her abuser?”

Hackett’s attorney, Edward Perry, had asked for a sentence of probation, pointing out that Hackett voluntarily met with investigators and – against the advice of his attorney – “admitted what he actually did.” Perry said evaluations and tests determined that Hackett has a low risk, or below a low risk of re-offending.

The incident that led to charges happened in September 2020, while Hackett, now 56, was driving the girl home from an outing at Kings Island. At the time, he was working at Talbert House, a nonprofit that offers a variety of services. He wasn't specifically working with the girl's family, but had befriended the girl’s mother and provided financial assistance to her, Hamilton County sheriff’s Detective Andrew Stoll said in court Tuesday.

According to court documents, in a Green Township parking lot, Hackett touched the 9-year-old girl over her clothing. It lasted two to three minutes, court documents say.

According to Stoll, the girl alleged Hackett had touched her inappropriately other times, as well.

Hackett spent much of his adult life, more than two decades in both Hamilton and Brown counties, working with adults who have developmental disabilities and mental health issues, court documents say.

Until resigning because of the criminal case, he had worked for four years at Talbert House as a life skills coach. Friends who spoke on his behalf Tuesday said Hackett mentored at-risk youth and that he often helped families in need.

When Hackett was given an opportunity to make a statement in court, he spoke through sobs, saying he had betrayed the trust of the girl and her mother. He said he spent his life as a “helper, healer and protector” of children and adults.

“I crossed that adult-child line,” he said. “I harmed a child, whose pain will never ever leave me.”

He said there were no other victims.

Hackett said he admitted guilt because he didn’t want the girl to go through a trial. 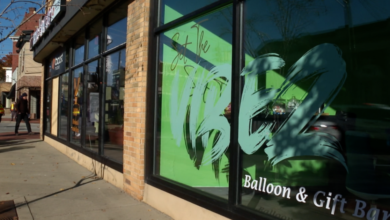 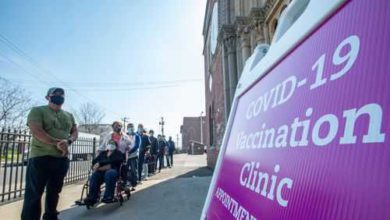 CDC recommends that pregnant women get a COVID-19 vaccine 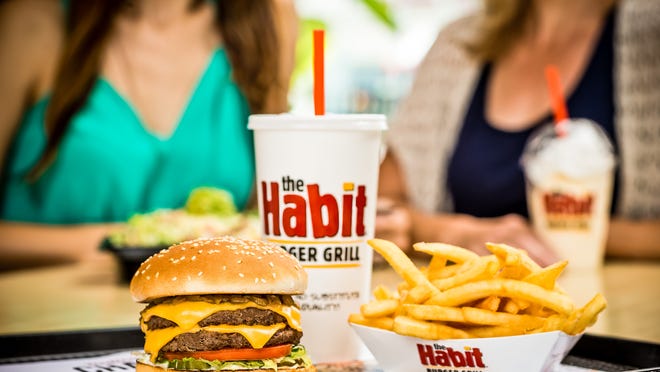 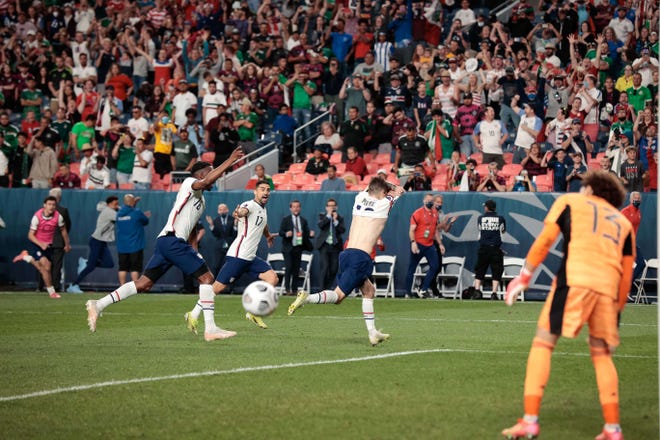 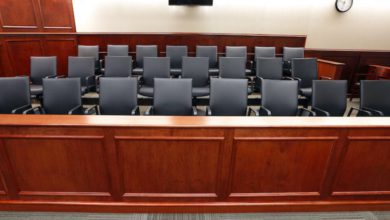 Oklahoma woman convicted of manslaughter for suffering a miscarriage