PITTSBURGH – A struggling Cincinnati Reds offense may receive a major boost in their lineup this week.

Jesse Winker, sidelined for the past month with an intercostal strain, began a rehab assignment with Triple-A Louisville on Tuesday. He started hitting on the field last weekend, the last step as he ramped up toward games.

If Winker reacts well to playing in rehab games, it’s possible he could rejoin the Reds as early as their weekend series against the Los Angeles Dodgers at Great American Ball Park.

“The bottom line at this point, Wink knows best,” Reds manager David Bell said. “He’s going to take it one day at a time. With where we are in the season being very important, everyone knows that, but also his health and coming back ready is very important. We’ll speak with him after the game and see where he is.”

When the Reds have Jonathan India, Winker and Nick Castellanos hitting together in the top three spots in their batting order, they have a 24-12 record (.667 win percentage). India is the frontrunner for Rookie of the Year while Winker and Castellanos could receive votes in the NL MVP voting.

“I know all our players miss him,” Bell said. “A lot of our players have been injured this year. It’s always a great relief to get them back because you feel more whole again. On the field, Jesse and what he has accomplished speaks for itself.”

The Reds have used a platoon in left field during Winker’s absence. Max Schrock, a lefty hitter, has started against right-handed starters. Aristides Aquino and Delino DeShields have started alongside Nick Castellanos when they are facing lefties.

Schrock is hitting 4-for-19 (.211 batting average) with four runs and two walks in his seven starts in left field. Aquino is batting .149 with two homers and six RBI in 47 at-bats since Winker went on the IL.

“Speaking with (Winker on Monday) he had a great outlook on it,” Bell said. “He wasn’t going to get ahead of himself. He was going to wait until after the game tonight to give feedback to all of us. We’ll all make a great decision together.”

“We have been waiting a long time for this miracle,” Farmer wrote on Instagram. “He is finally here. We can’t wait to show you the world!”

ROSTER MOVE: To make room for Farmer on the 26-man roster, reliever Brad Brach was designated for assignment Monday.

Brach had a 6.30 ERA in 35 relief appearances, pitching in two games since returning from the IL on Sept. 5 after dealing with a shoulder impingement. Brach yielded 11 earned runs on 11 hits and six walks across his last 4 2/3 innings while striking out only two of the 28 batters he faced.

“To have another right-handed bat, even if he’s not starting, is important, especially in these games,” Bell said of Barrero. “His ability to defend at multiple positions, double switches, pinch hits, he’s going to have a role off the bench if he’s not starting games. I would like to find opportunities to get him starts whether it’s at short, occasionally at second or third.

“We’re at a point where we need to put our best lineup on the field every night. If for some reason we get to a point where that makes sense, we’ll consider it. He’s still going to get opportunities, it’s going to be up to me to find those for him.”

New movies to see during holidays, from ‘Ghostbusters’ to ‘Spider-Man’

New movies to see during holidays, from ‘Ghostbusters’ to ‘Spider-Man’ 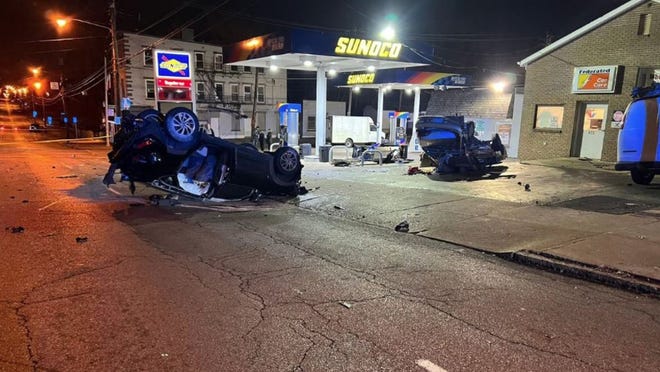 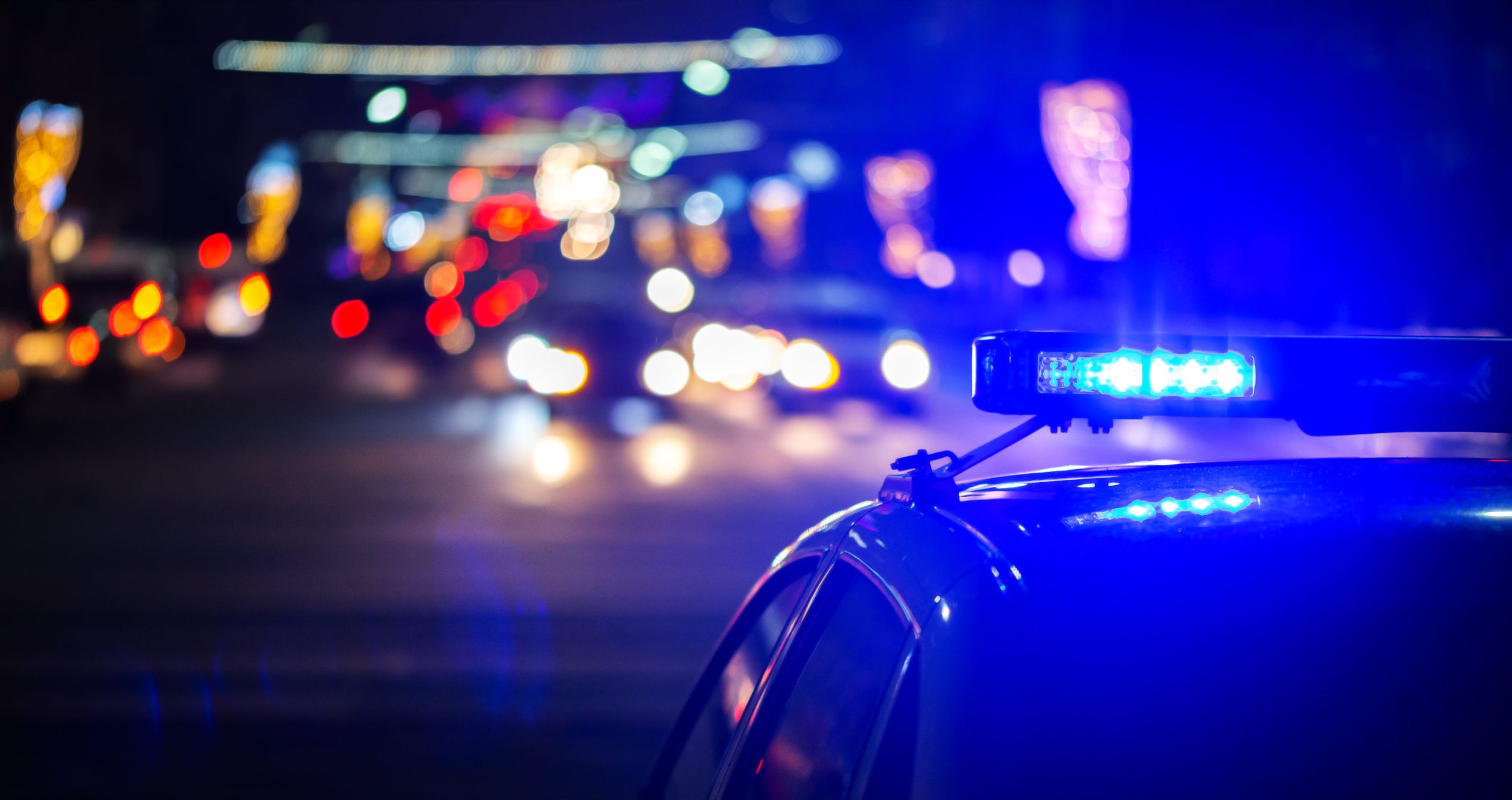 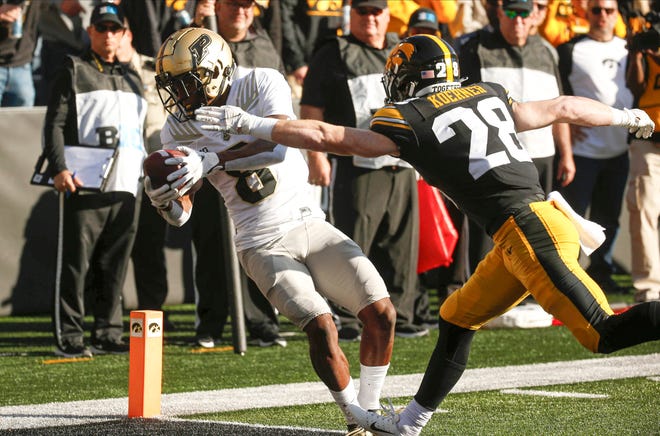 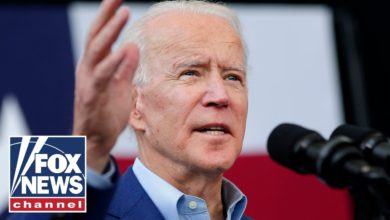 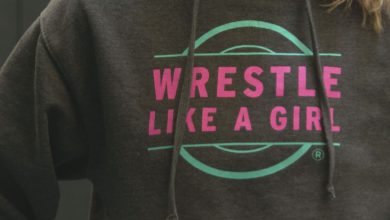