Things got bad on the debate stage in South Carolina.

Ohio State pulls away for 45-31 victory over Minnesota

Ohio State pulls away for 45-31 victory over Minnesota 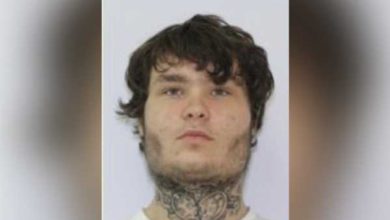 Man wanted for string of armed robberies in West Chester 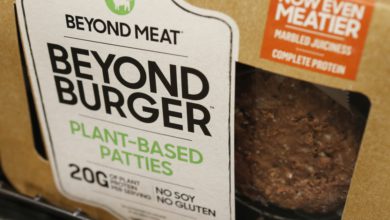 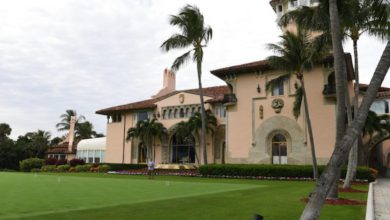 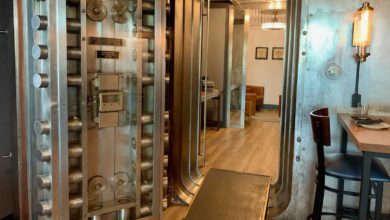 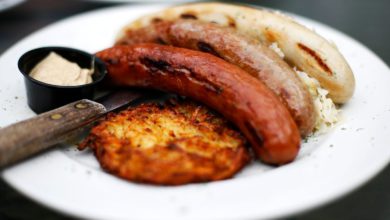 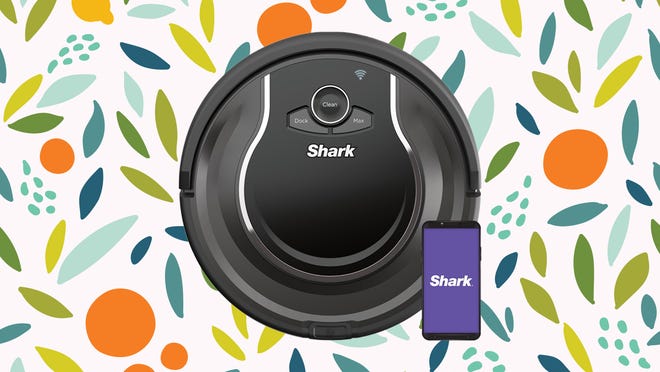 Save 50% on this much-loved model at Walmart