CINCINNATI — As part of a larger, nationwide effort to curb impaired driving, a brewing giant, a ride-share company and a seasoned advocacy group launched a new-to-the-region initiative Tuesday.

Anheuser Busch, Uber and Mothers Against Drunk Driving launched "Decide to Ride" in Cincinnati, one of seven test markets for the campaign meant to compel people who have been drinking to ditch their keys and hail a ride home.

"It's really about behavior change," said Colleen Lucas, a vice president with Anheuser Busch, which brews leading beer brands, most notably Budweiser. "Decide to Ride is about planning ahead so that you don't even put yourself in position to make a poor decision later in the night."

To kick off the campaign, the group is offering 10% discounts on Uber rides on weekend nights, starting this Friday and Saturday, between 5 p.m. and 3 a.m.

Uber users can enter the code "DECIDE TO RIDE" when booking their ride to unlock the discount for the next eight weeks.

G-7 nations gather to pledge 1B vaccine doses for world

G-7 nations gather to pledge 1B vaccine doses for world

Eric Bieniemy will be a Southern Cal head-coaching candidate 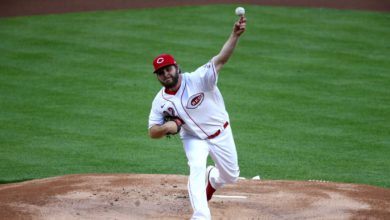 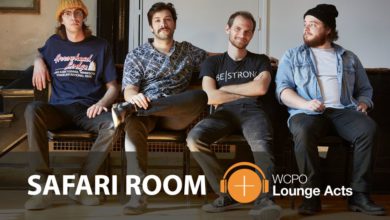 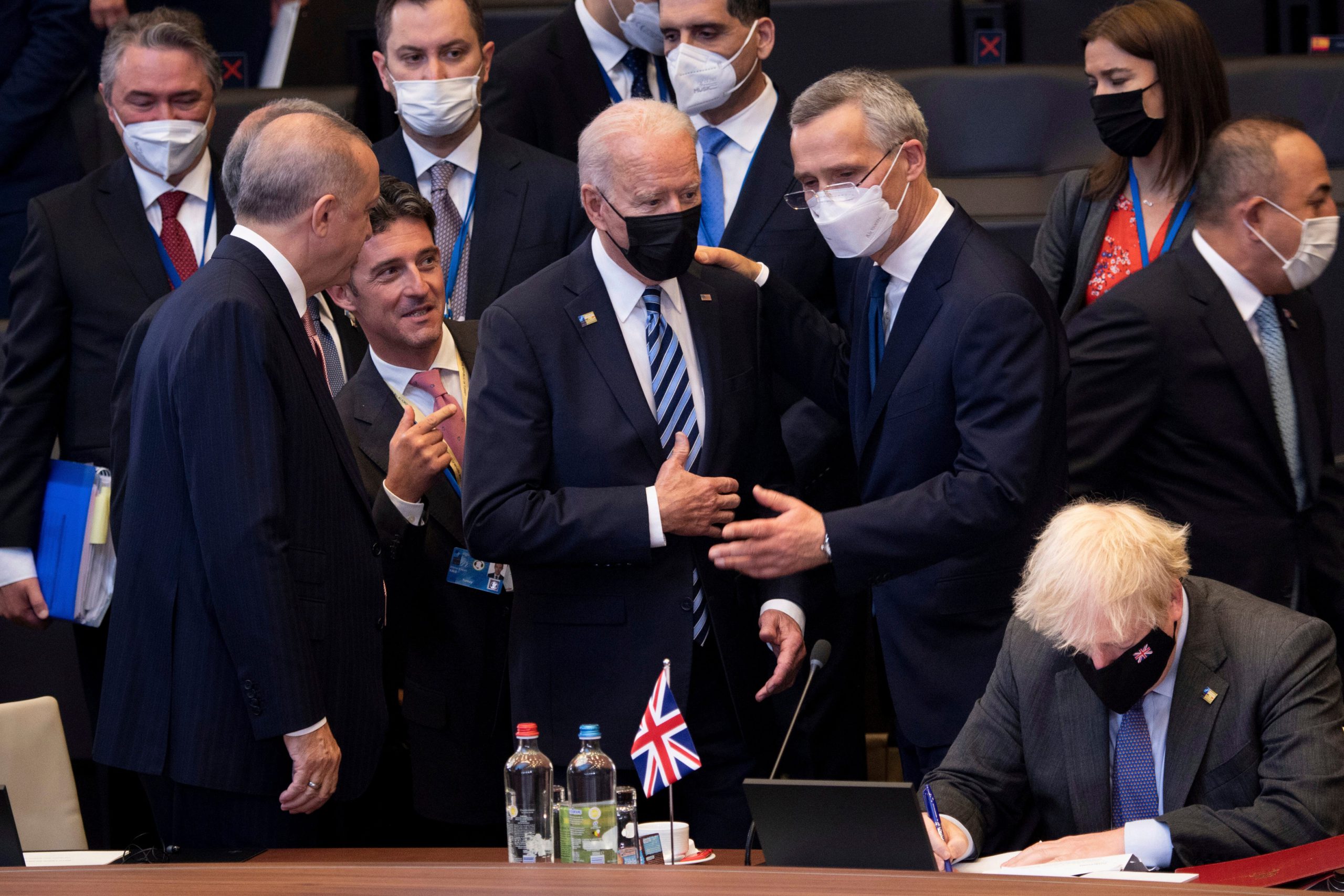 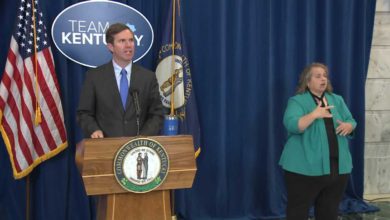 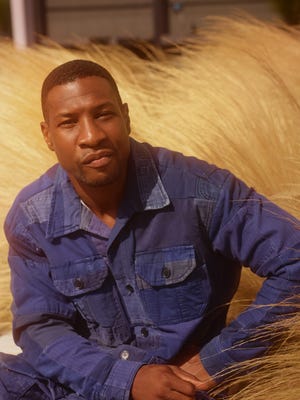 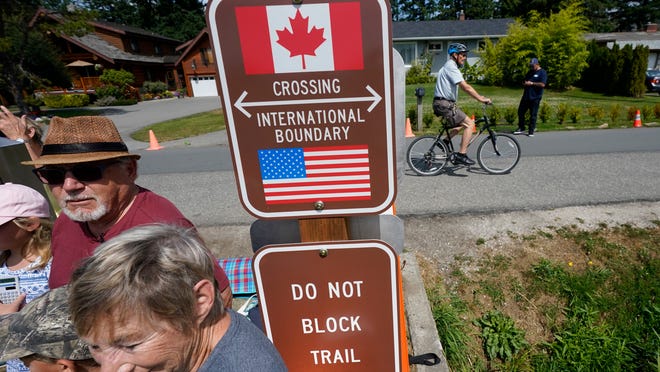