Winning over the Ohio Republican Party shouldn't be a tall task for Gov. Mike DeWine.

But the state party's 66-member governing body will meet Friday without considering an endorsement for DeWine, Ohio's incumbent GOP governor running for reelection in 2022.

Instead, the Ohio Republican Party will consider endorsements for state supreme court contenders. The Ohio GOP could endorse DeWine at a future meeting – their next one is set for December – but some state central committee members frustrated with how the governor handled COVID-19 are trying to block any endorsement.

Subscribe: Get a great deal on a full-access subscription

More:In battling COVID-19, Gov. DeWine infuriated some fellow Republicans. What does that mean for reelection?

Endorsements have been a divisive topic among Republicans in recent years with some still bristling over the Ohio Republican Party's endorsement of then-Gov. John Kasich for president in 2016. Kasich lost the GOP primary to then-candidate Donald Trump despite winning one state: Ohio.

Renacci, who sought and won the Ohio GOP's endorsement for U.S. Senate in 2018, said he doesn’t think anybody should endorse until candidates file officially and even then it’s up to the voters to make that decision, not the parties.

“I believe the problem is any time the hand of the state central committee goes on top of endorsing somebody, what that does is give that individual additional resources and money and many Republicans in Ohio think that’s wrong,” Renacci said.

Renacci, who chairs Medina County’s GOP, said the state party should instead focus on supporting candidates to run and helping county party operations across the state.

The divide over DeWine was exacerbated by the Ohio Republican Party's $500,000 donation to the governor's reelection campaign. The party also donated money or in-kind services to the remaining GOP state officeholders.

Chairman Bob Paduchik explained the sum in an Aug. 11 letter to state central committee members: "ORP has a longstanding tradition of supporting incumbent Republican elected officials during their term of office."

Paduchik also wrote that any decision to endorse 2022 candidates would come from a majority vote of the governing body.

When might that decision come? “I can’t get into internal deliberations about a timeline," Ohio Republican Party spokeswoman Tricia McLaughlin said.

"There’s no road map for what he had to do," Simpson said.

Mary Ann Christie, a central committee member and former Madeira mayor, said she would prefer for voters choose the primary winner and have the state party back that person.

"There shouldn’t be any endorsements going on," she said. 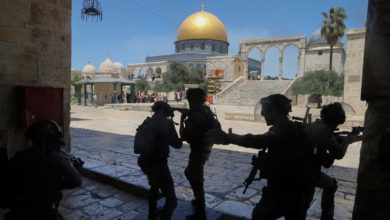 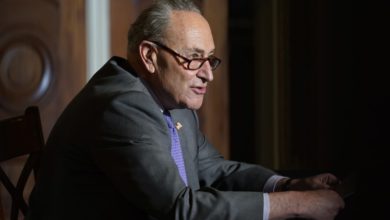 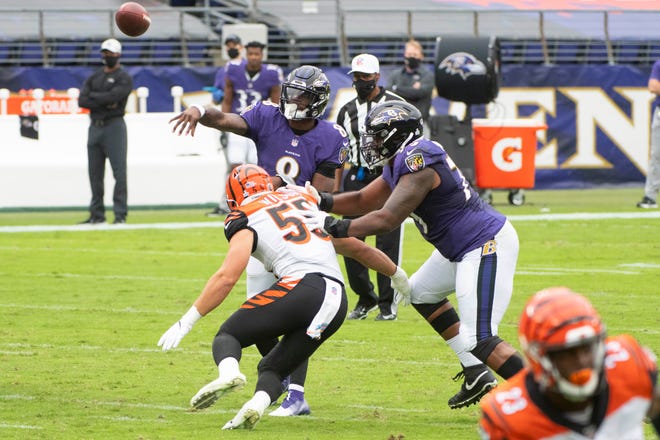 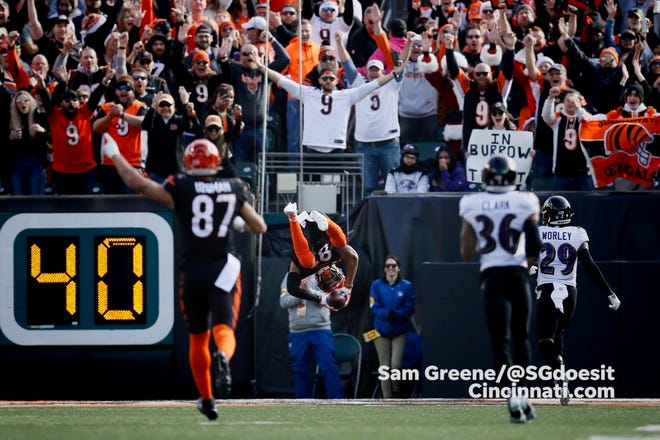 Mike Bass column on being a new Cincinnati Bengals fan 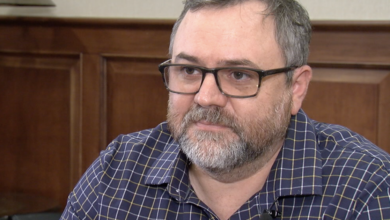