According to the National Park Service, Jason Long was alone Wednesday when a female bear attacked him.

The Park Service said the bear appeared to be protecting two cubs that were nearby.

Long used a device to call for help, which triggered an Air National Guard rescue mission, the Parks Service said.

A pararescue team located Long, who was taken to the Providence Alaska Medical Center.

The Parks Service said he was stable upon last check.

There are no plans to find the bear because it was acting naturally by protecting its young, the Park Service said.

Will Republican Party endorse him? 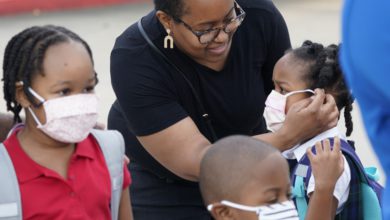 What’s the holdup for kids’ vaccines? 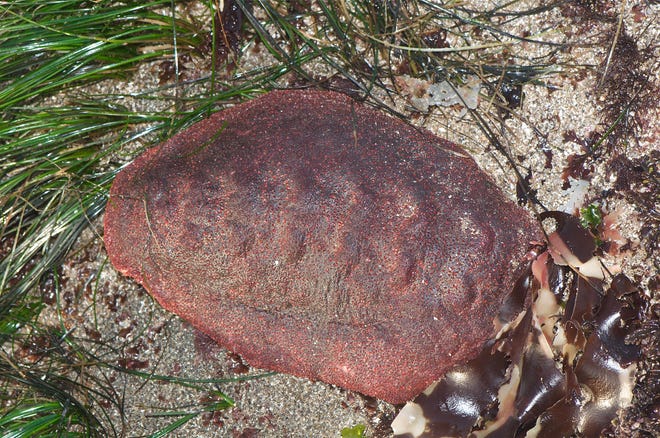 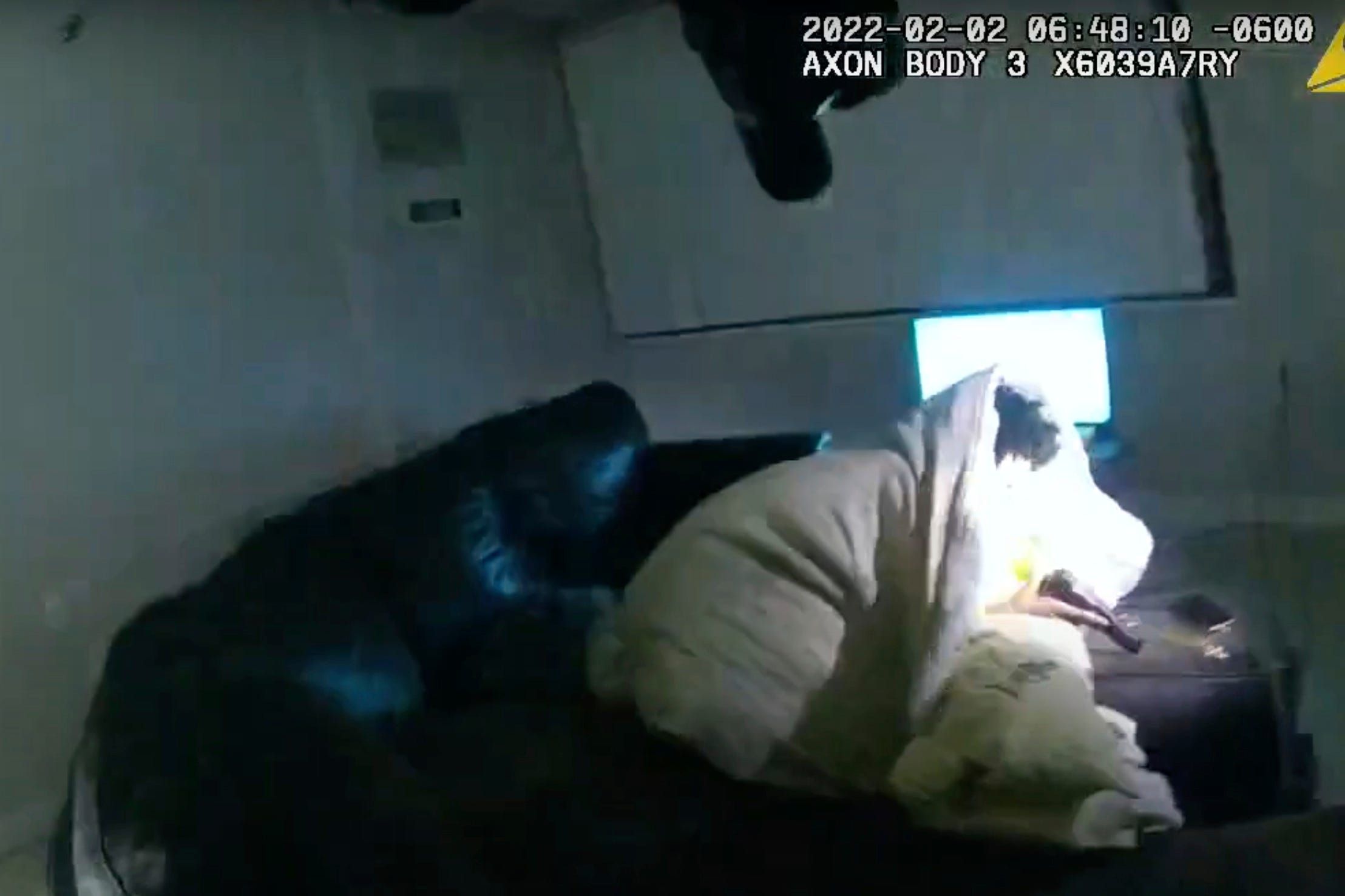 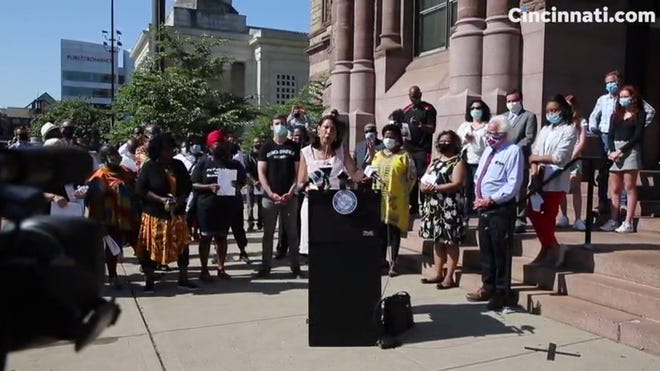 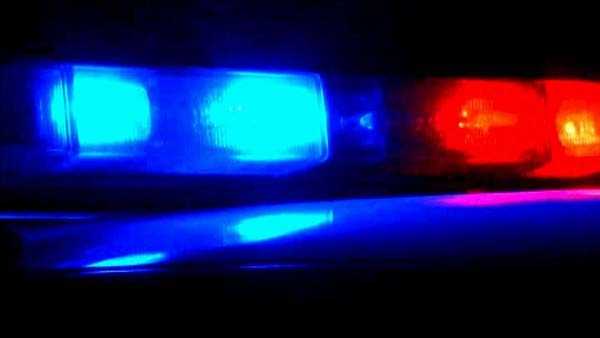 3 killed in overnight shooting in Pendleton