Though both teams had hot shooting throughout the night, Dixie prevailed 77-75 in a battle of Kenton County rivals enjoying hot starts to the year. Dixie is 7-2 and SK dropped to 7-2.

Niece lit up the Colonels, scoring 42 points, 30 in the second half. He had 15 points in each of the third and fourth quarters, nearly leading the Pioneers all the way back from an 18-point deficit. SK had several chances down the stretch to tie or take the lead.

“We’ve been young the last two years and we haven’t been healthy,” said Dixie head coach Roddy Stainforth said. “All my guys who were freshman and sophomores playing the last two years are now juniors and seniors. The last two years, in a game like tonight, we would find a way to lose the game. Tonight, we found a way to win the game. You need those games. This is the first time we’ve really had pressure on us in the fourth quarter all year, and I didn’t know what was going to happen. They responded, they got rattled, then they picked themselves up.”

SK cut the deficit to three points at 60-57 with 5:30 to go in the game. The Pioneers had three shots from 3-point range in one possession, but none fell.

SK cut it to one at 73-72 when Niece scored on a 3-point play. Dixie junior Jay Flynn was fouled with 19 seconds left and made both foul shots, giving the Pioneers another chance to tie the game with a three.

“Kelly Niece put up a special performance in the second half. He’s that kind of player,” Stainforth said. “We helped him out a little bit by giving him some open looks, but he made some tough shots. We didn’t let that rattle us. We found a way to win.”

Dixie, 10-21 last year, has four players averaging between 13 and 15 points for this season. Senior guards Snelling and Summe, junior Kiernan Geraci and junior post player Wogenstahl combined for 67 of the 77 points on the night.

Wogenstahl, a tall and talented center, has been set back by injury the last two years.

“We are incredibly unselfish,” Stainforth said. “We put four or five guys in double figures almost every night. They pass it to the open guy. They don’t care who scores. That makes us tough to guard. We trust everybody.”

Flynn was 6-for-6 from the foul line in the fourth quarter.

Juniors Logan Landers and Pierce Rohlman, two of the top standouts for Dixie’s district champion football team last fall, give the team much defense and intangibles off the bench. Landers is the quarterback and Rohlman a major playmaker at running back and linebacker.

“Those guys are awesome,” Stainforth said. “Being in practice, they’ve taught us how to compete. Those guys are competitors and they want to win, and they bring that onto the floor.”

The future of Reds pitching: Inside the organization’s changes for 2022 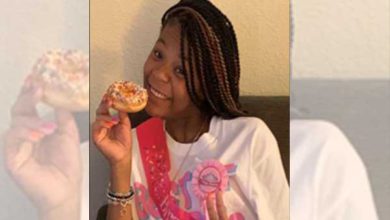 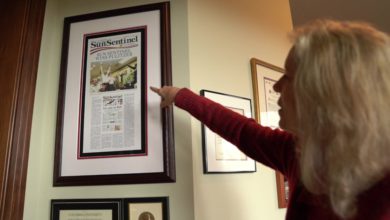 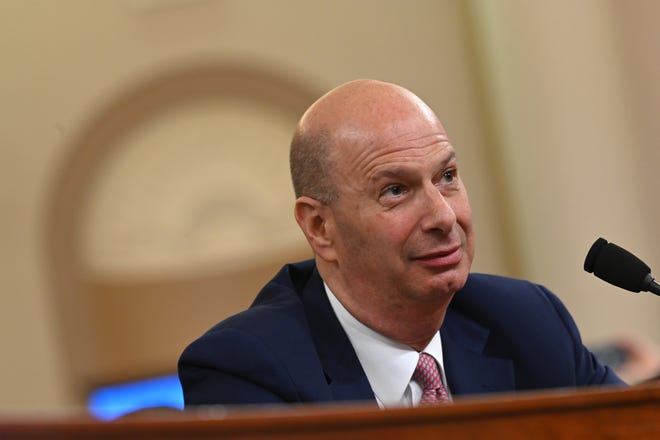 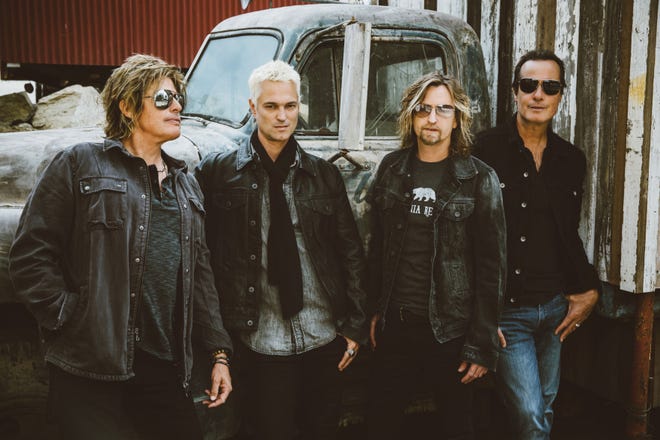 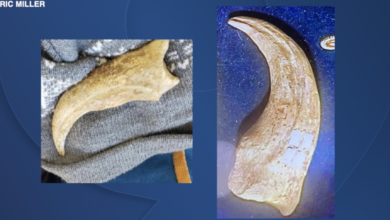