WASHINGTON — President Joe Biden is withdrawing David Chipman as his nominee to lead the Bureau of Alcohol, Tobacco, Firearms and Explosives after facing resistance over his support for gun control that blocked confirmation in the Senate, according to a source familiar with the decision.

The White House would not confirm the move, first reported by Politico and the Washington Post. Chipman was notified Wednesday of the decision, the source said. Chipman dd not immediately respond to a request for comment.

A former agent with the Bureau of Alcohol, Tobacco, Firearms and Explosives, Chipman drew sharp criticism from Republicans, who argued his recent work with gun control groups like Everytown and Giffords, led by former Rep. Gabrielle Giffords, disqualifies him from the position that holds law enforcement power over the nation’s gun manufacturers, importers and sellers.

His nomination, though, hinged on the decision of Sen. Angus King, an independent from Maine, who caucuses with Democrats. Without King's support, the White House was unable to reach 50 votes in the evenly divided Senate for his nomination.

Republican Senate Minority Leader Mitch McConnell, R-Ky., celebrated Chipman's withdrawal. "Absurd that a vocal opponent of Americans' constitutional rights was ever picked to run ATF," McConnell said in a Tweet. "This is a win for the Second Amendment and law-abiding American citizens."

For gun control advocates, it was another clear loss, adding to recent failures to pass gun control measures in Congress even as gun crime is on the rise.

Igor Volsky, founder and executive director of Guns Down America, called the move "a significant setback for the Biden administration’s efforts to fight rising gun violence and illicit firearm trafficking."

“This is a boon for gun manufacturers that profit from the weak enforcement of existing gun laws and have spent millions maligning this dedicated public servant," Volsky said. He called on Biden to create a new office in the White House devoted to gun violence.

Chipman, who was nominated by Biden in April, was the subject of other attacks ranging from complaints that he made discriminatory comments about Black agents during his tenure to fears that he would try to radically limit Second Amendment rights.

Chipman’s supporters launched a final full-court press on King with private meetings at the end of a bruising nomination, which featured millions spent in lobbying on TV, radio and the internet, alongside disinformation about the former agent and his family that turned bizarre and threatening.

The withdrawal of Chipman marks the second time one of Biden's nominations collapsed. Neera Tanden, his pick to lead the Office of Management and Budget, withdrew herself from consideration after facing a backlash for targeting Republicans on Twitter in the past.

Mohamed Sanu agrees to one-year deal with 49ers, per agent

Paul Daugherty: Here's to wishing some good luck upon Dusty Baker, who's a good man

Mohamed Sanu agrees to one-year deal with 49ers, per agent

Paul Daugherty: Here's to wishing some good luck upon Dusty Baker, who's a good man 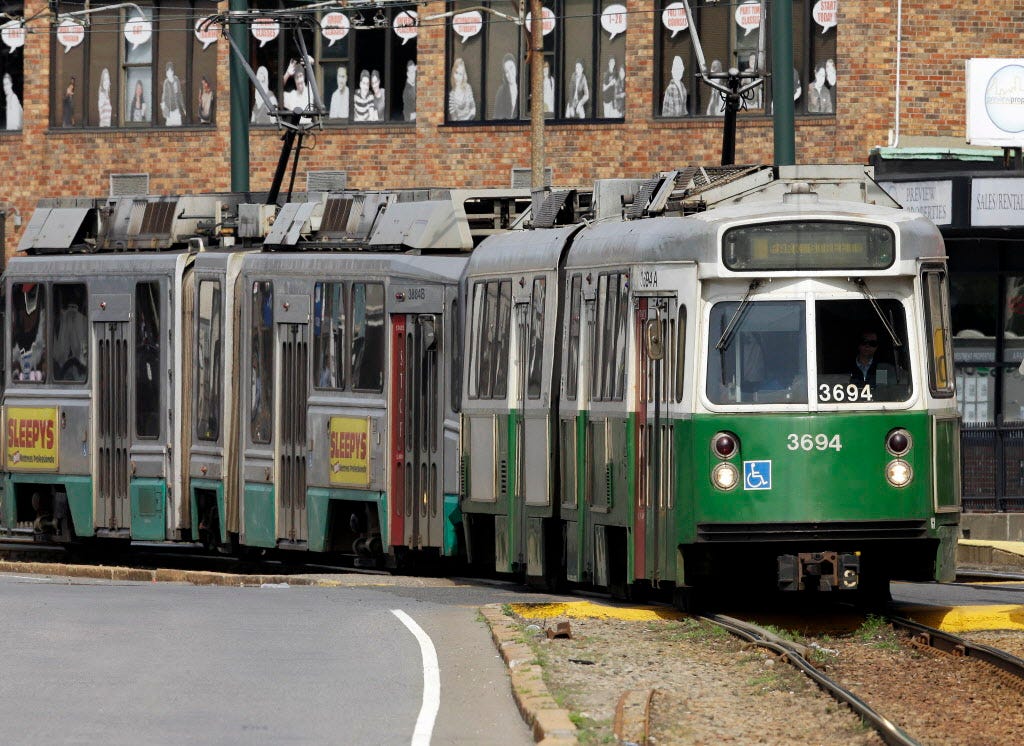 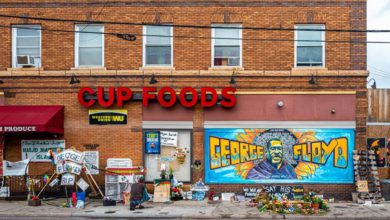 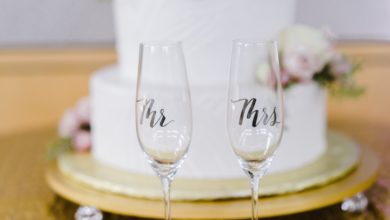 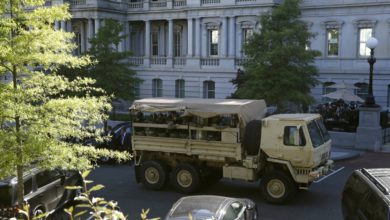 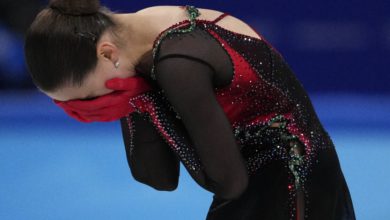