Ohio State welcomes back fans to Ohio Stadium for the first time since 2019 on Sept. 11 in the Buckeyes' marquee non-conference matchup against the Oregon Ducks.

Who will win? Experts make predictions for Ohio State vs. Oregon

Ohio State traveled to Minnesota for the first game of the season on Sept. 2 and after a shaky start pulled away from the Gophers in the second half. Oregon, meanwhile, had an injury scare when Kayvon Thibodeaux, the possible No.1 pick in next year's NFL Draft, left a 31-24 win over Fresno State with an injury last week.

He is considered day-to-day.

FOX Big Noon Kickoff will be in Columbus for the showdown as the game is one of college football's most anticipated non-conference matchups of the 2021 season. Ohio State was supposed to travel to Eugene, Oregon, last year, but COVID-19 canceled all regular season non-conference games for the Buckeyes.

Here's what you need to know about the Ohio State-Oregon game.

How can I watch the Ohio State-Oregon game?

Ohio State's game against Oregon is on FOX. Here is the broadcast team:

Here is the radio broadcast information:

Is OSU favored to beat Oregon?

Forecast: Mostly sunny, with a high of 83 degrees, low of 67 degrees. 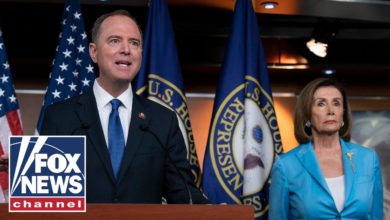 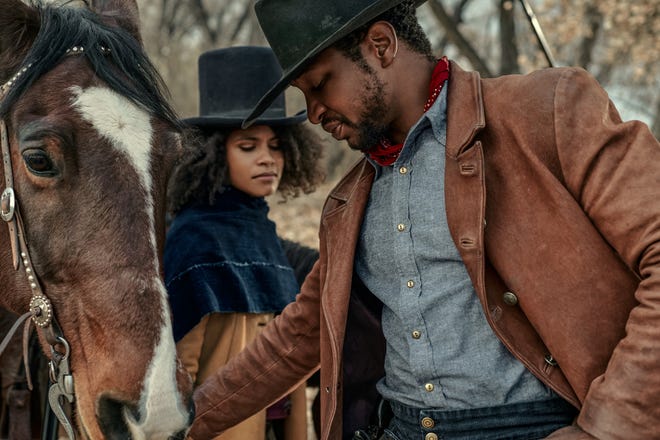 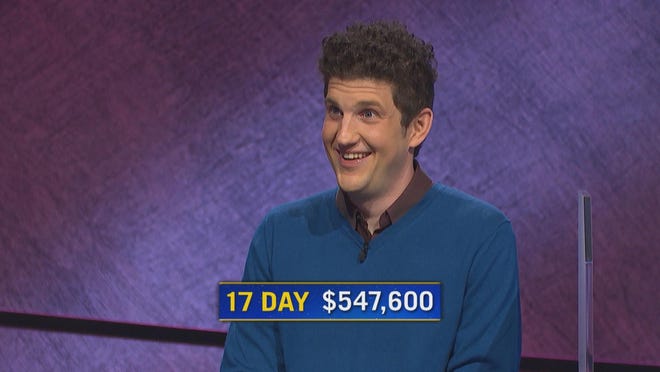 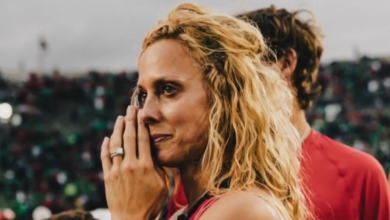 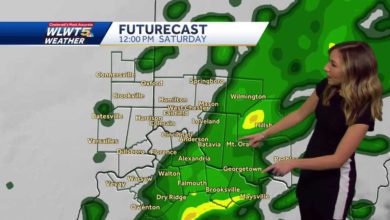 Soaking rain on the way