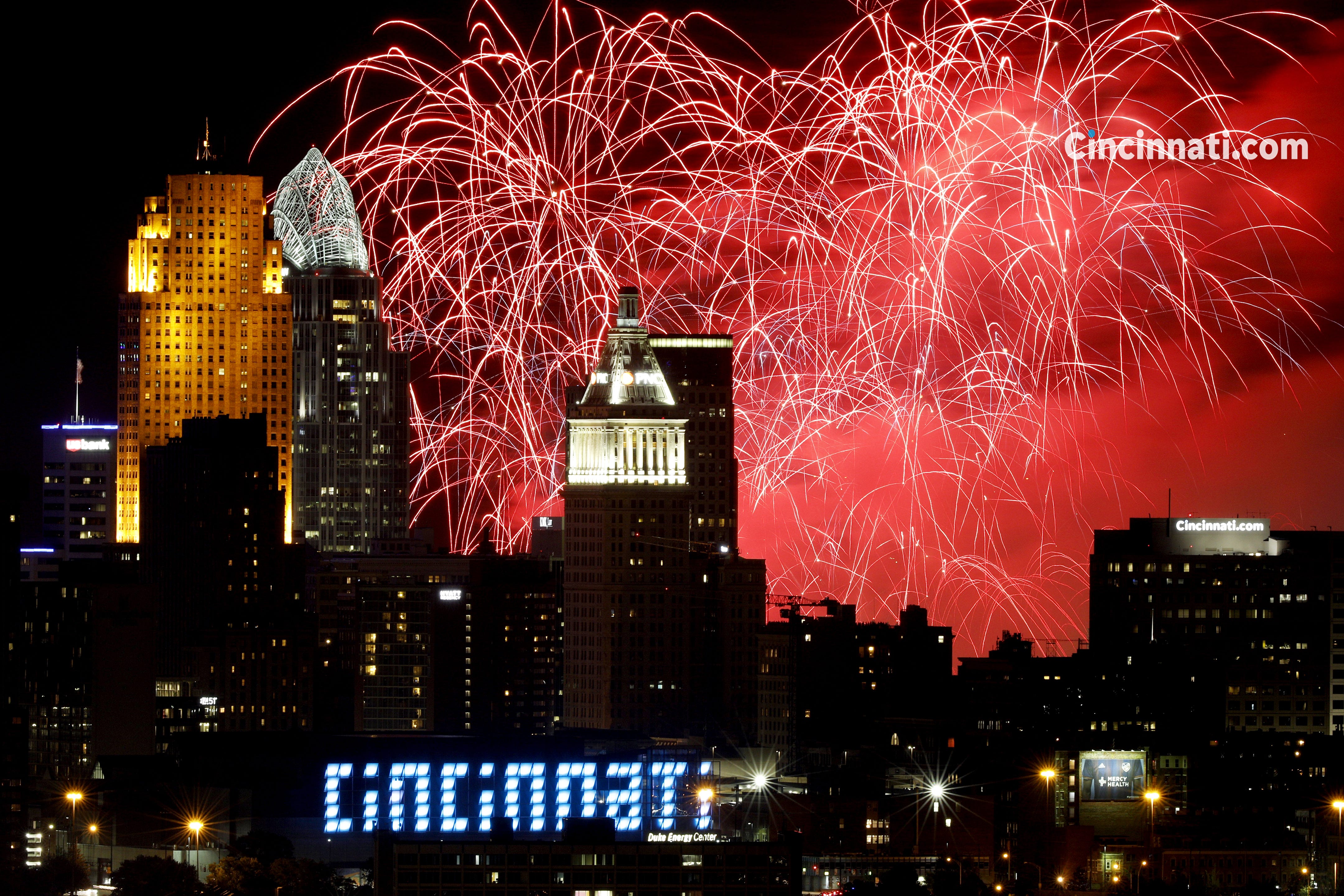 The U.S. Coast Guard said they are now allowing boats at Riverfest, according to Lt. Nicholas Olmstead.

Earlier this week, the Coast Guard said due to Ohio River concerns boats would not be allowed to tie up or anchor to watch the Western & Southern/WEBN Fireworks.

However, Olmstead said they met with local, state and federal partners Friday morning after receiving the updated river forecast and reversed their decision.

The safety zone for boat tie-ups has been revised.

The zone will allow for boats to utilize the traditional anchorages of Riverfest.

The National Weather Service in Wilmington said Friday morning the river, which stands at 33.2 feet now, is expected to crest at 34.5 feet overnight Friday into Saturday and then fall through the weekend.

By Saturday night, it is projected to be about 32 feet or so and then 28 or 29 feet by Sunday night.

The display featuring Rozzi’s Famous Fireworks is returning to the river with Riverfest kicking off at 12 p.m. at Sawyer Point Park and Yeatman’s Cove on Sunday, Sept. 5.

Fireworks will launch from the Ohio River starting at 9 p.m.

Riverfest was canceled last year due to COVID-19. 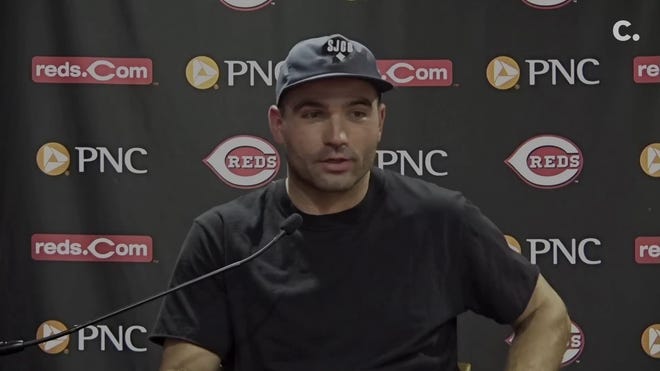 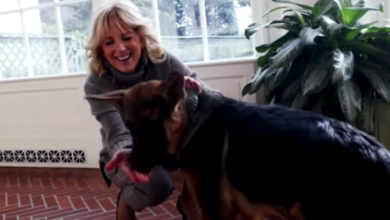 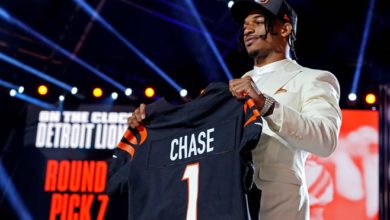 Amir Garrett after blown save, Cincinnati Reds loss: ‘These last two games were on me’

Cincinnati is home to more Olympians, gold medals than any other city in Ohio 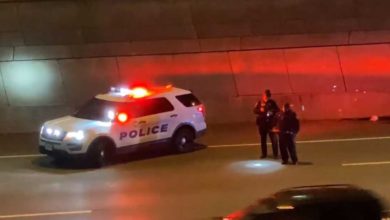