The cause of death was a motorcycle accident, according to The State newspaper. The accident occurred in Richland County, South Carolina.

South Carolina Highway Patrol told The State that Patten's motorcycle drove into the opposing lane and hit a sedan.

Patten played 12 seasons in the NFL and was originally picked up by the New York Giants during the 1997 season after going undrafted out of Western Carolina. He made his biggest impact with Patriots, catching Tom Brady's first postseason touchdown in the Super Bowl 36 victory over the St. Louis Rams.

Patten was a multi-dimensional threat — catching, running and throwing a touchdown in a 2001 game against the Indianapolis Colts. He also was part of the Patriots' victories in Super Bowls 38 and 39. 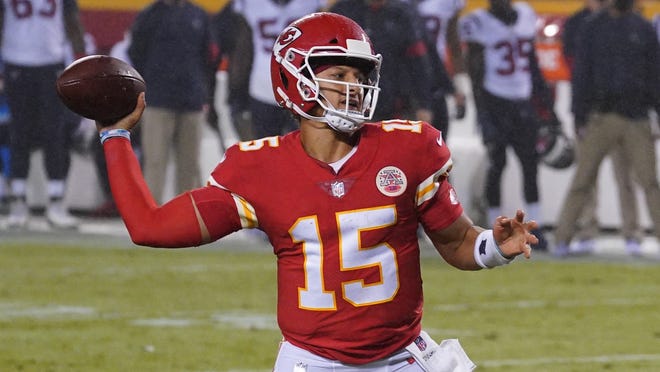 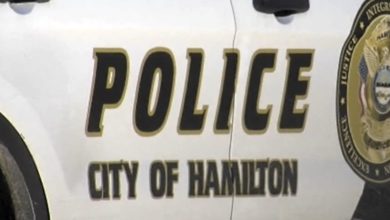 Man shot in the chest in Hamilton, police investigating 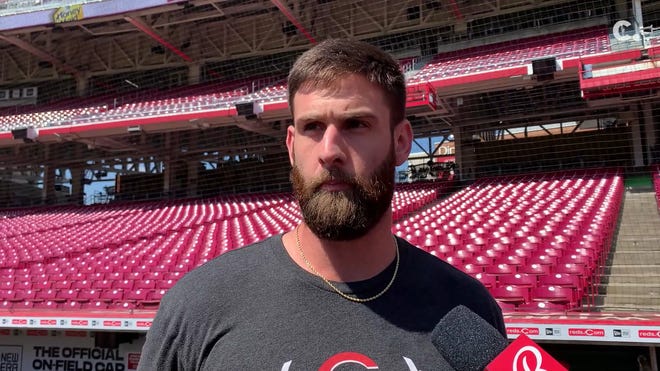 Where Cincinnati Reds rookie Alejo Lopez fits into the infield 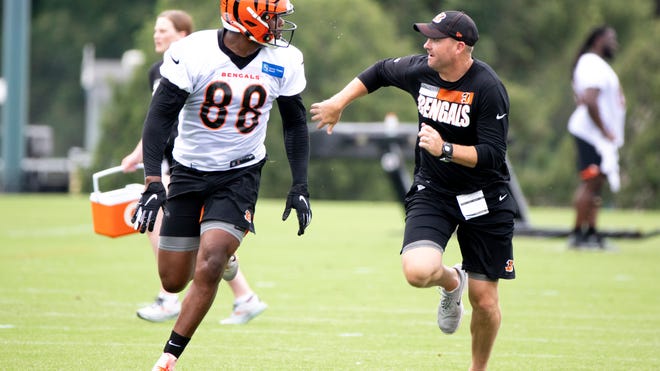 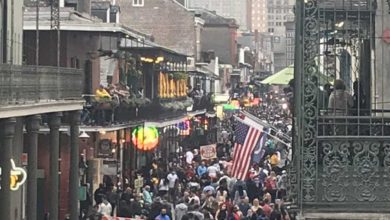 ‘Almost like it is Mardi Gras:’ Crowds pack out French Quarter 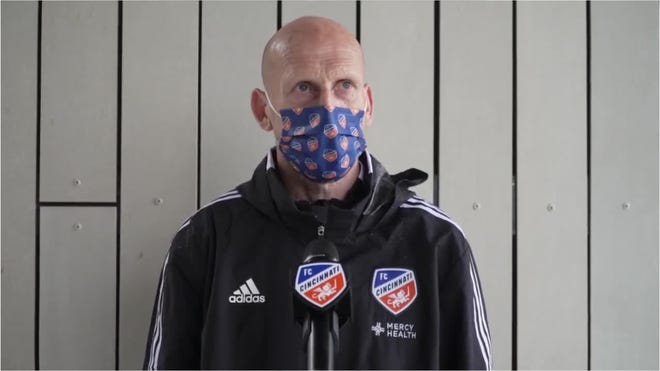