Flooded cars and strewn debris were hauled away Friday as cleanup continued after Hurricane Ida battered the Northeast and the South, leaving over 60 people people dead across eight states.

Ida, one of the strongest storms to ever hit the mainland U.S., rushed ashore Sunday in Louisiana with 150 mph winds, then shocked the Northeast with torrential rainfall, surging rivers and tornado damage on Wednesday and Thursday.

The storm drowned dozens of people in their cars. Others were swept away by floodwaters, killed under a falling tree, or submerged by rising water in basement apartments.

The death toll was highest in New Jersey, where at least 25 people died. At least 16 deaths were reported in New York. Deaths were also reported in Pennsylvania,Maryland and Connecticut, where a state police sergeant died after his cruiser was swept away by floodwaters early Thursday morning.

Over a dozen deaths due to flooding and carbon monoxide poisoning were also reported in Louisiana, Mississippi and Alabama. In Louisiana, officials launched an investigation into the deaths of four nursing home residents who evacuated to a warehouse as Hurricane Ida approached. Three of those deaths were related to the storm.

'I have no words':Ida leaves a path of heartbreak, horror across 8 states.

Some good news emerged in Louisiana on Friday: Power should be restored to almost all of New Orleans by Wednesday, 10 days after Ida destroyed the city’s electrical grid and left more than 1 million customers in Louisiana without power, utility officials said Friday. That number had dropped to nearly 850,000 customers as of Friday afternoon, according to utility tracker poweroutage.us.

Meanwhile, President Joe Biden was visiting hard-hit Louisiana on Friday. Biden was scheduled to meet with Louisiana Gov. John Bel Edwards and other local officials and tour a neighborhood in LaPlace, a community between the Mississippi River and Lake Pontchartrain that was inundated by storm surge flooding that left people trapped in attics.

He also planned a flyover tour of hard-hit communities including Lafitte, Grand Isle, Port Fourchon and Lafourche Parish, where Parish President Archie Chaisson said 25% of the homes in his community of 100,000 people were gone or had catastrophic damage.

Nationwide, the storm likely caused tens of billions of dollars in damage from flooding, high winds and electrical grid wreckage.

Buildings had collapsed as water burst through seams in brick walls. People clung to trees, stranded as they watched rising waters. Dozens of vehicles plunged into a sinkhole that opened along a southeastern Mississippi highway.

In New York City, police Det. Fahed Alfalhi was heading home from his precinct in Queens when he found himself shivering in water up to the SUV’s steering wheel. When his engine stalled and water rushed in, he jumped into the water and swam to refuge at a neighbor's home.

In New Jersey, Anthony Lauro, owner of Anthony’s Cheesecake & Restaurant in Bloomfield, said he hasn’t been this upset since his mother died.

His restaurant, which was remodeled in March after a dismal year due to COVID-19, is destroyed following the rain and floods from Ida. Water and mud cover the floors of the kitchen and dining room. The basement is submerged in 5 feet of water.

All the storage, stock and food in the restaurant is unsalvageable. The outdoor café is toppled and muddy. “We lost pretty much everything,” said Lauro.

More:Mold a concern days after Hurricane Ida passes through Louisiana

As heavy rain subsided, millions of people across the Northeast remained under flood warnings Friday as rainwater continued to gush through rivers and streams. Crews continued cleanup efforts as they hauled debris, washed mud from streets and tried to restore service on transportations systems that had been overwhelmed by rushing floodwaters.

Biden late Thursday approved disaster declarations for New York and New Jersey. The federal action was issued to mobilize agencies to provide assistance to areas hardest-hit by the storm.

New York City Mayor Bill de Blasio on Thursday called Ida "the biggest wake-up call we could possibly get" as the intensity and frequency of storms rise.

"One thing I want to make clear: we’re not treating this as if it’s not going to happen again for 500 years," she said Thursday.

'We're going to the Super Bowl!': Relive the moment the Cincinnati Bengals made history 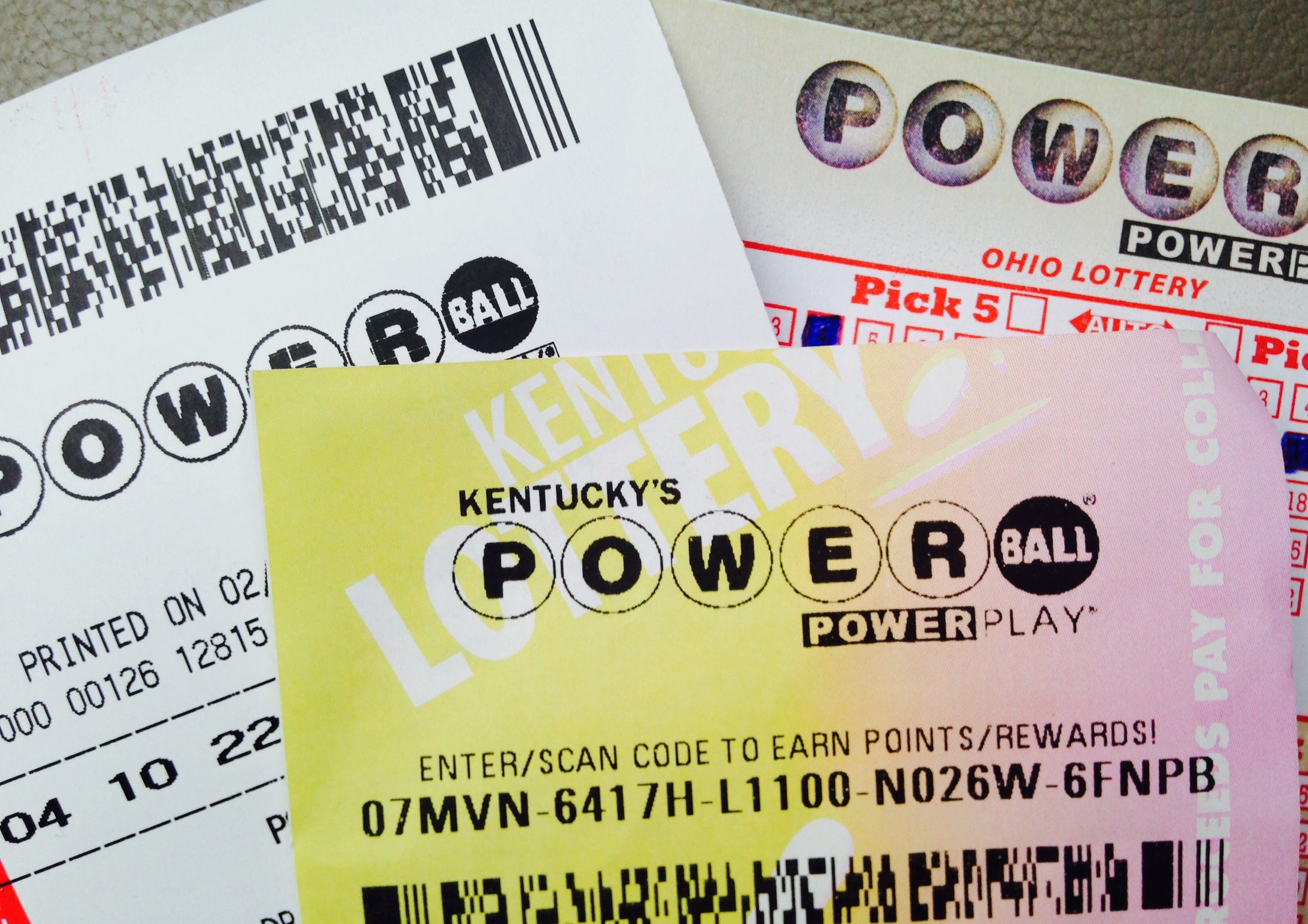 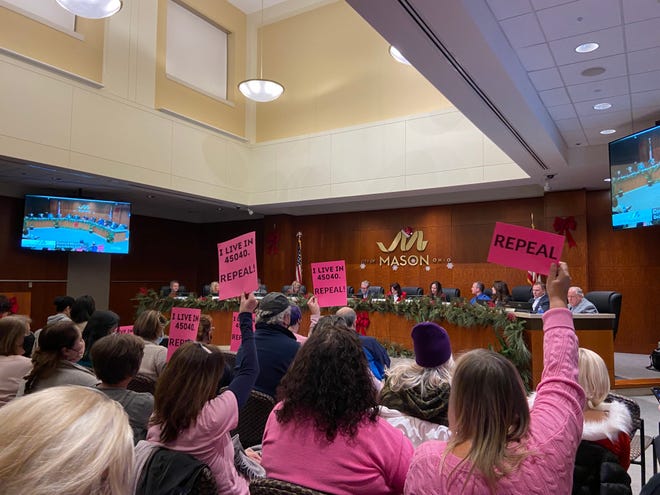 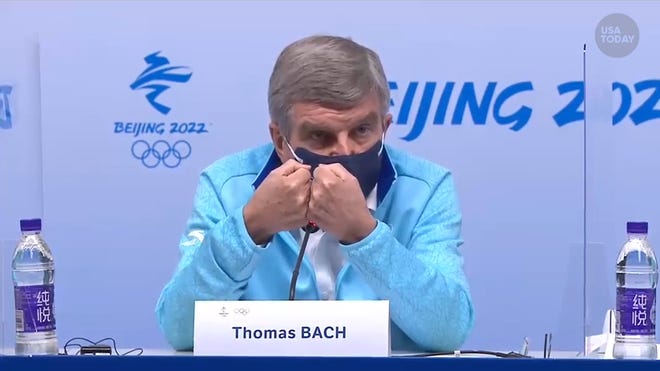 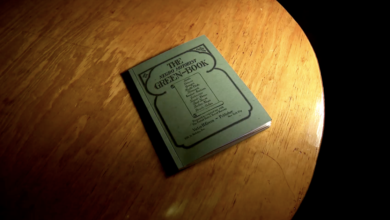 Writer and photographer on a mission to document 10,000 Green Book sites 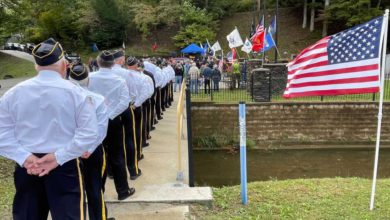