Kentucky Rep. Thomas Massie posted — and then appears to have deleted — a tweet Wednesday that compared so-called vaccine passports to the identification numbers Nazis tattooed on people imprisoned during the Holocaust.

CNN reporter Andrew Kaczynski and others posted a screenshot of the tweet from U.S. Rep. Thomas Massie, R-Garrison, and shared it Thursday.

The screenshot of Massie's tweet showed a black-and-white photo of a fist with a number tattooed on the wrist, an image reminiscent of the serial-number tattoos Nazis forced upon people who were abused and murdered in the Auschwitz concentration camp.

The text on the photo railed against requiring cards to go to a restaurant, an apparent reference to some places requiring proof of vaccinations against COVID-19.

"If you have to carry a card on you to gain access to a restaurant, venue or event in your own country, that's no longer a free country," the meme stated.

Massie's office did not respond Thursday afternoon to messages seeking comment. But Massie, who represents Northern Kentucky, continued to tweet against vaccine mandates and passports.

"Like most of the people I represent, I’m not against the vaccine - I’m against unscientific and immoral vaccine mandates and vaccine passports," he tweeted early Thursday morning. “Vaccine choice” is not “anti-Vax”

Andrew Zirkle, who identified himself on Twitter and LinkedIn as an intern for Massie's office in Washington, D.C., tweeted Thursday that he resigned from his position because of the Holocaust-related tweet.

"These sorts of statements and comparisons are highly inappropriate and are not something I want to associate with personally or professionally," Zirkle said on Twitter. "Belittling the Holocaust in this way is an affront to the Jewish community as well as any survivors or family of those who perished."

Outrage spread quickly across the internet.

Others who said they had relatives who lived through the Holocaust took to Twitter demanding an explanation from Massie.

"I asked to speak with Rep. Massie to explain why tweeting a meme comparing vaccines to the Holocaust and concentration camp tattoos is hurtful," tweeted author Nancy Levine. "I saw these tattoos on my relatives’ wrists—those who escaped."

"This was extremely hurtful, offensive and beyond the pale of acceptable civic debate," she said. She said comparing vaccination requirements with genocide cheapens the memory of Holocaust victims.

She said they will reach out to Massie's office and invite him to tour the Nancy and David Wolf Holocaust and Humanity Center at Union Terminal in Cincinnati.

"We hope he’ll take us up on the invitation to tour the Holocaust and Humanity Center, and understand why it is hurtful,"  Congedo said. 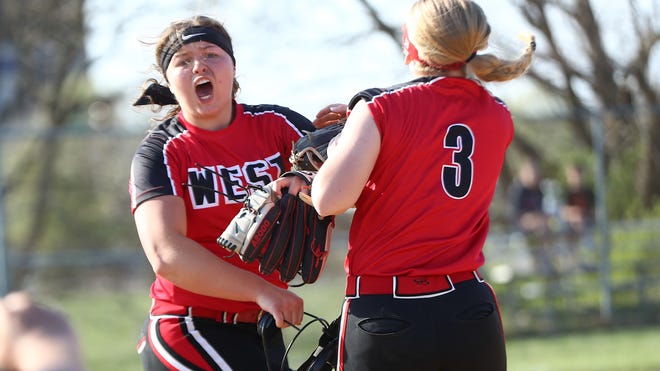 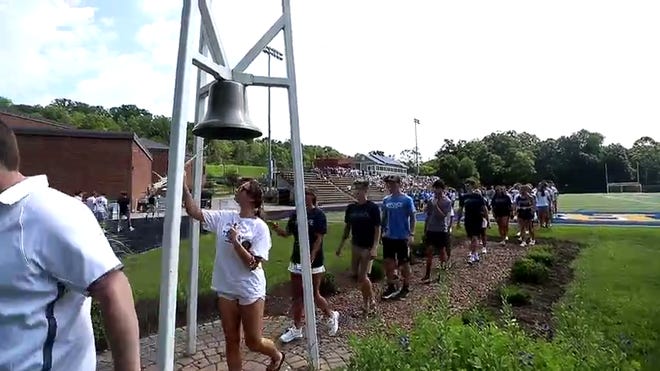 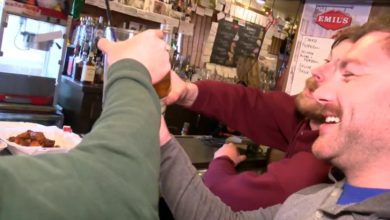 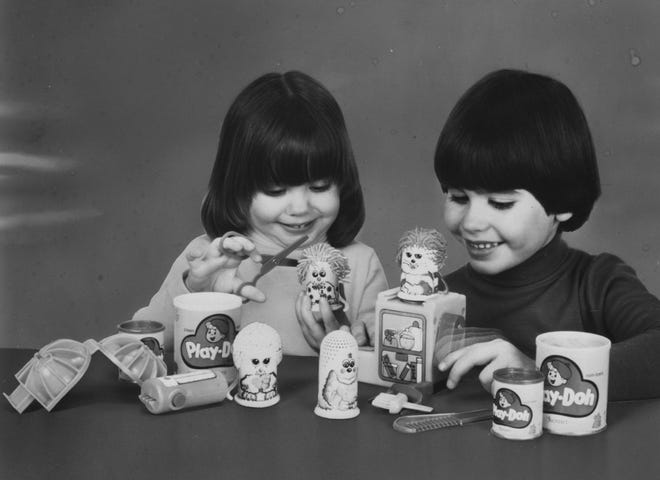 Play-Doh got its start as a wallpaper cleaner, created in Cincinnati 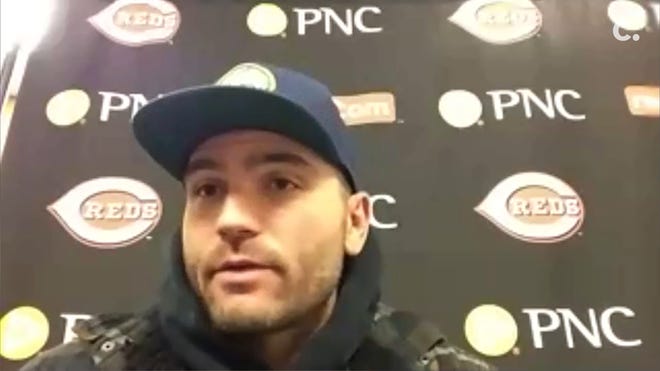 No closer in the bullpen