NEW YORK CITY – The densely populated Interstate 95 corridor in the Northeast was in the thick of a major winter storm on Monday as Philadelphia, New York City and Boston braced for record snowfall that could pile up 2 feet in some areas.

Phones buzzed with an emergency alert around 8 a.m. warning drivers to stay off New York City's roads until Tuesday morning as Mayor Bill de Blasio issued a state of emergency. The National Weather Service warned that travel in the city, where 20 inches of snow was expected, will become "very difficult to impossible" and that the storm will cause travel problems for days.

Blizzard conditions are possible in some areas of the Northeast "because the winds are going to be so strong in addition to the heavy snowfall," AccuWeather meteorologist Brett Rosio said.  "Driving will certainly be dangerous, it is not recommended."

The Weather Service said winds could gust 35 to 50 mph, reducing visibility with drifting snow and leading to danger of falling tree branches and power lines.

In New York and New Jersey, many COVID-19 vaccination appointments for Monday were canceled because of the storm. In-person learning was also canceled in school districts across the Northeast on Monday.

Hundreds of flights were canceled at the region’s major airports on Monday.

Heavier snowfall will develop through the day in the Northeast as the storm intensifies off the East Coast, weather.com said. Snowfall rates could be greater than one or two inches per hour.

The storm has maintained its fury since sweeping through much of the West last week, slamming California with heavy rains and the mountains with feet of snow.

In recent days, the storm had also blanketed parts of the Midwest; some areas got the most snow in several years. Washington, D.C., and parts of Virginia received their first significant snow of the year. 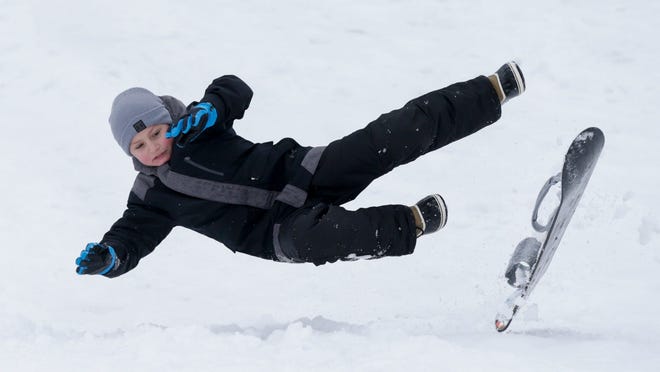 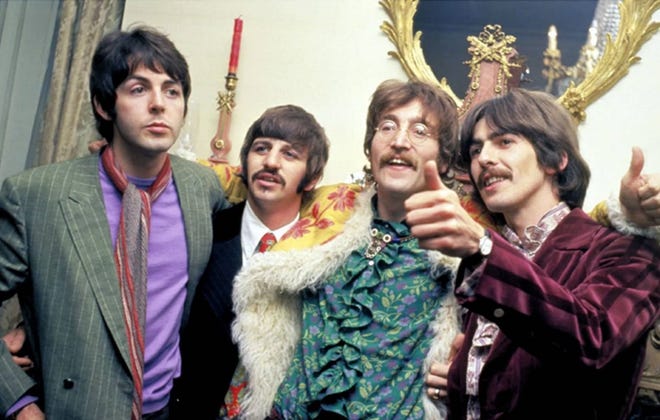 The Beatles’ ‘Sgt. Pepper’ was released 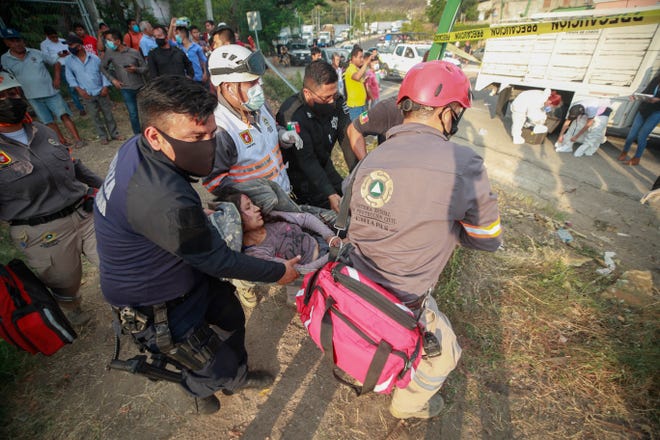 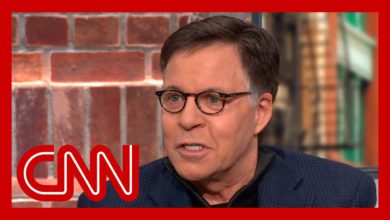 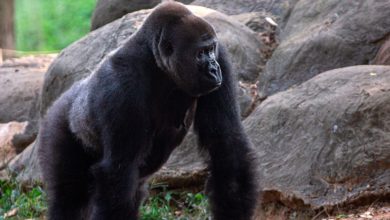 Economy will recover faster than expected, but unemployment will not 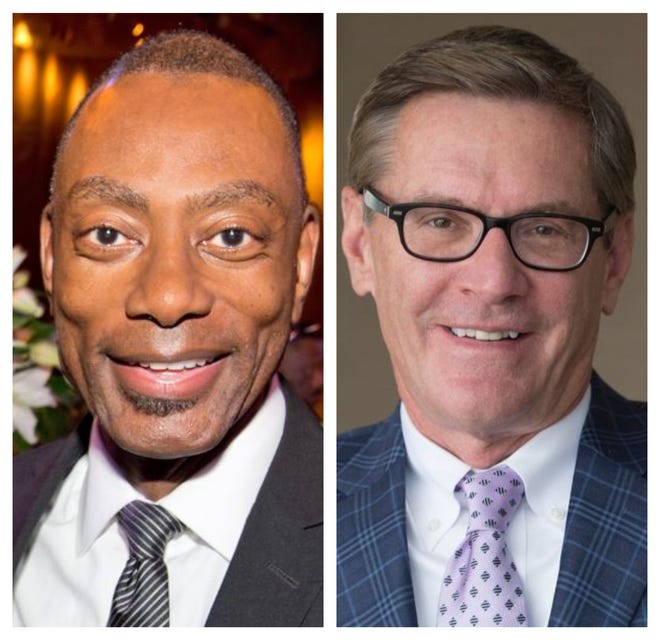