William Bryan told investigators he heard Travis McMichael use a racial epithet after fatally shooting Ahmaud Arbery in Glynn County, a Georgia Bureau of Investigation agent testified Thursday at a preliminary hearing.
The hearing lasted about seven hours, with the judge ruling all three defendants -- McMichael; his father, Gregory McMichael; and William "Roddie" Bryan -- would stand trial on all charges.
GBI Assistant Special Agent in Charge Richard Dial testified that Bryan told police Travis McMichael said "f***ing n***er" after three blasts from his shotgun left Arbery dead in the street in the Satilla Shores neighborhood in February. Body camera footage also showed a Confederate flag sticker on the toolbox of McMichael's truck, he said.
On cross-examination, Dial testified Bryan mentioned the slur in a May 13 GBI interview, and to Dial's knowledge, Bryan had not previously made the allegation, including during a May 11 interview. 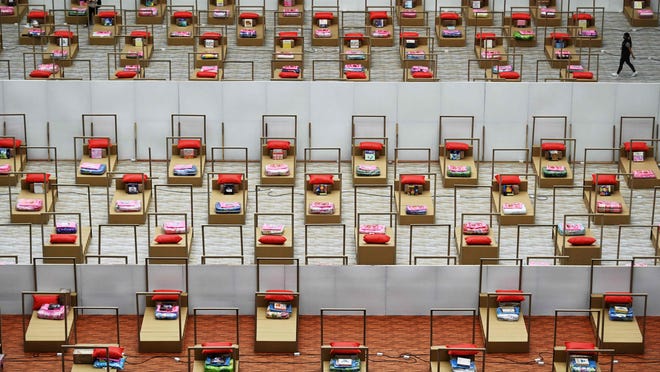 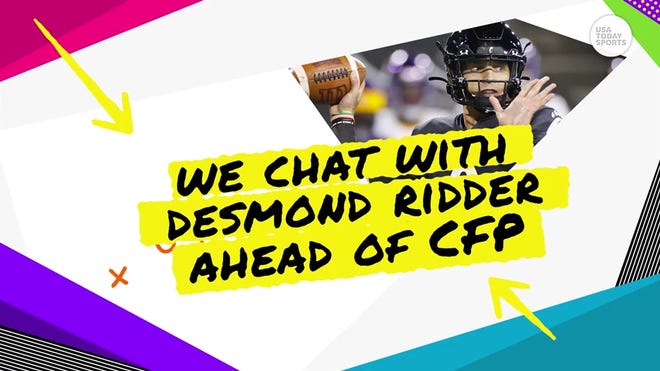 Could Tre Tucker be X-factor for Cincinnati? 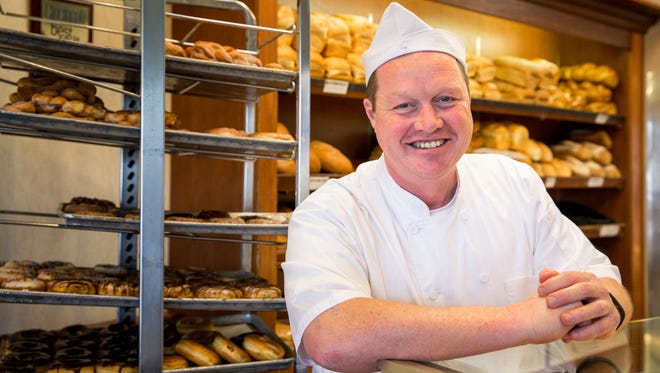 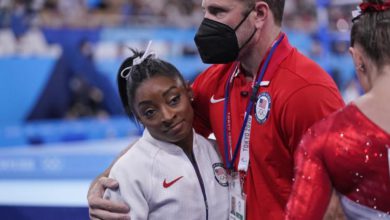 Biles says she should have ‘quit way before Tokyo’ 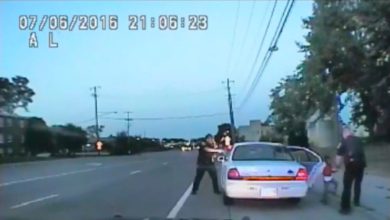 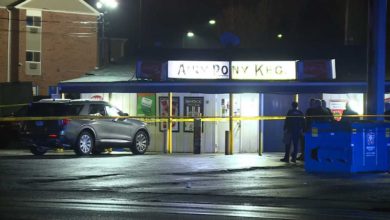