WILLIAMSPORT, Pa. — From television ratings to ticket sales, Major League Baseball has struggled for several seasons to engage modern audiences, and the last five years have featured a series of experiments aimed at connecting with fans.

At the Little League Classic, which began in 2017 as one of those experiments, a few dozen 12-year-olds were the loudest ones in the stadium.

All 16 teams participating in this year’s Little League Baseball World Series sat front row at the Classic in Williamsport, Pennsylvania’s Bowman Stadium. Cleveland shut out the Los Angeles Angels 3-0, feeding off the gaggle of excited preteens perched right behind their dugout.

“The energy was there, not only for the game, but also for motivation to keep working 100% every day - before the game and going forward,” said Amed Rosario, who hit the lone home run of the night.

The pros bantered with the kids in the stands throughout the game. Cleveland’s Triston McKenzie tossed pieces of bubblegum to them through the safety nets, and several players tried to pass baseballs over the nets, which nearly hit passing spectators more than once. Starting pitcher Cal Quantrill joked after the game that McKenzie had more fun with the Little Leaguers than he did paying attention to the field.

“It’s always good to see them engaging with the young players there,” said Cleveland manager Terry Francona. “I thought it was good for them, too. It kept their energy up, it kept them smiling. Interacting with the Little Leaguers put a smile on their face. They’re passionate and genuine and it’s good to see.”

Quantrill said he felt the pressure to put on a good show for the Little League teams and showcase the pro game to a young audience.

“It was almost more nerve-wracking throwing for a bunch of preteens than it is regularly,” he said. “I hope they all see that it’s not that crazy, and they can probably do what we’re doing. We’re not that much older than them ... I think this was a really cool dynamic.”

With the intense focus of competing in the Series turned off, the young players were able to let loose some child-like spirit - Tom’s River East, the team from New Jersey, spent several minutes bopping each other on the head with inflatable noisemaker sticks. The group also led a wave at the bottom of the fifth inning that spread through all the clubs sitting along the bowl.

Angels manager Joe Maddon said that embracing disorganized play and promoting a “playground” mentality in youth players is an important factor in building a passion for baseball among younger generations.

“Maybe we need to put some critical thought into finding a safe place for kids to just go play and really get into the game and enjoy it,” Maddon said. “Whatever it takes to draw them in and teach them the game.”

Maddon also commended the league’s other big audience-building attempt this year: the Field of Dreams game, held just over a week ago at the corn-laden site of the iconic 1989 baseball film. That game, which invoked nostalgia from older generations of baseball fans, was a foil to the Little League Classic, which showcased the exuberance of the sport’s rising stars.

“The kids were into it with their little thunder sticks ... I love that stuff,” Maddon said. “I want to congratulate MLB with the combination of Field of Dreams and this happening, we get to highlight our sport in a really good light.”

Angels star and MVP favorite Shohei Ohtani headlined the game despite the Angels’ loss. Per ESPN, several of the kids listed Ohtani as their favorite baseball player, and Sunday night they got to watch him at bat from just a few feet away.

Ohtani played Little League baseball for Mizusawa growing up in Oshu, Iwate Prefecture, Japan. Japan has its own region in Little League baseball and Japanese teams have won five of the last 10 Series titles. However, this year’s tournament is missing the presence of international teams because of COVID-19 restrictions, so Ohtani’s appearance in the Classic gave his home nation someone to cheer for in Williamsport.

Ohtani, along with teammate Mike Trout, was swarmed earlier Sunday at Lamade Stadium as the team greeted the Little Leaguers and signed autographs.

“Just watching it as a kid and even now watching it in the clubhouse, seeing the field in person is unbelievable,” Trout said. “To see the kids' reactions, that's what it's for. It's probably every kid's dream to meet Major League Baseball players. MLB has done a great job combining both of these, and it was a great experience."

Chrissy Teigen opens up about not 'processing' loss of son Jack

How to store it in your Samsung Galaxy, iPhone 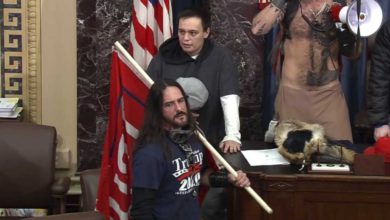 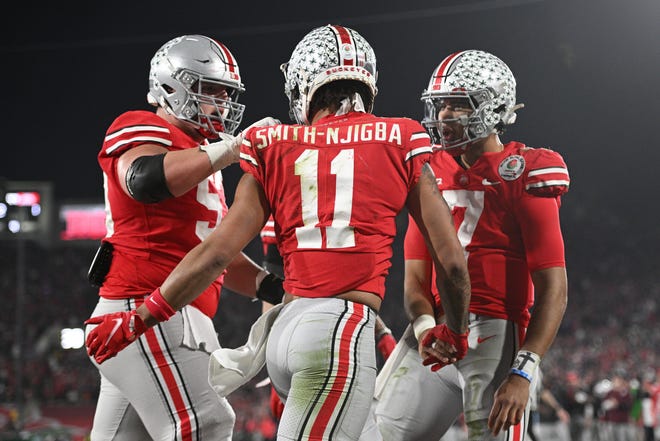 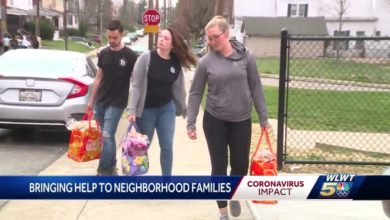 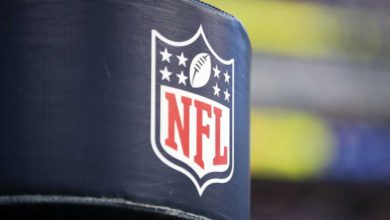 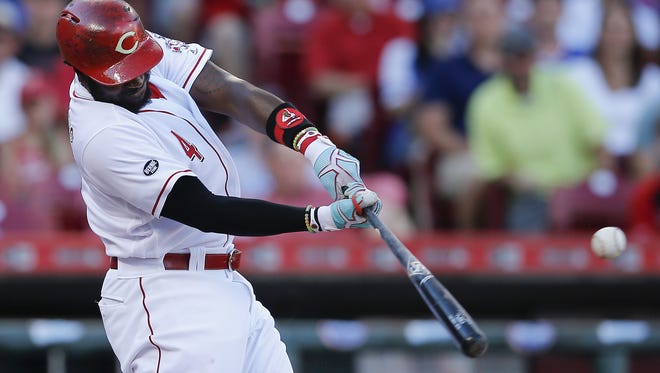 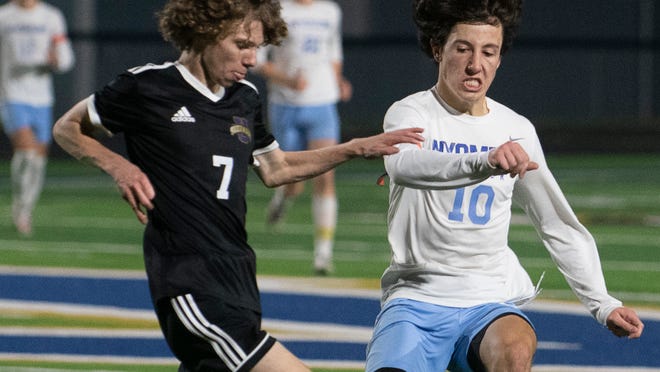