Chrissy Teigen opened up about how she continues to process the loss of her son Jack.

In a lengthy Instagram caption Sunday, Teigen reflected on the year she's had as she shared a photo of herself and husband John Legend, 42, having dinner in New York. "Just reminiscing about New York a lot lately, when things were simple, thinking about all the stuff I've done and been through, not just this year but in my life," she wrote.

The "Cravings" cookbook author, 35, explained she's been "slightly down lately," adding that it happened when she was mulling a caption for her upcoming book.

"I was thinking of my book caption and typed out 'my third baby is here!!',' as in cookbook, then realized my third baby will never be here," she continued. "Then I realized I threw myself into the book to not think of the real, actual third baby."

Chrissy Teigen, John Legend suffer pregnancy loss: 'On this darkest of days, we will grieve'

Chrissy Teigen says Duchess Meghan reached out after she lost baby Jack: 'She's been so kind'

Teigen revealed last September she suffered the loss of her pregnancy, just days after she was hospitalized for bleeding issues after becoming pregnant with her third child. Teigen had announced she was pregnant last August.

"We are shocked and in the kind of deep pain you only hear about, the kind of pain we’ve never felt before," Teigen wrote at the time. "We were never able to stop the bleeding and give our baby the fluids he needed, despite bags and bags of blood transfusions. It just wasn’t enough."

"Jack worked so hard to be part of our little family," she wrote, "and he will be, forever."

'There is no winning': Chrissy Teigen opens up about being in the 'cancel club'

"I don't really feel like I fully processed jack and now that I don't have the alcohol to numb it away, things are just…there, waiting to be acknowledged," she wrote on Instagram Sunday. Teigen opened up about why she quit drinking in December, citing a book titled "Quit Like a Woman: The Radical Choice to Not Drink in a Culture Obsessed with Alcohol."

She concluded: "I guess what I’m saying here is life is so (expletive) complicated. wow this was a rollercoaster !!!!!" 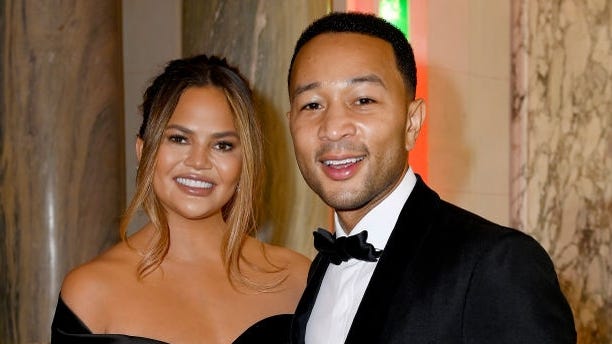 12 Ohio-based books every Buckeye should read

12 Ohio-based books every Buckeye should read 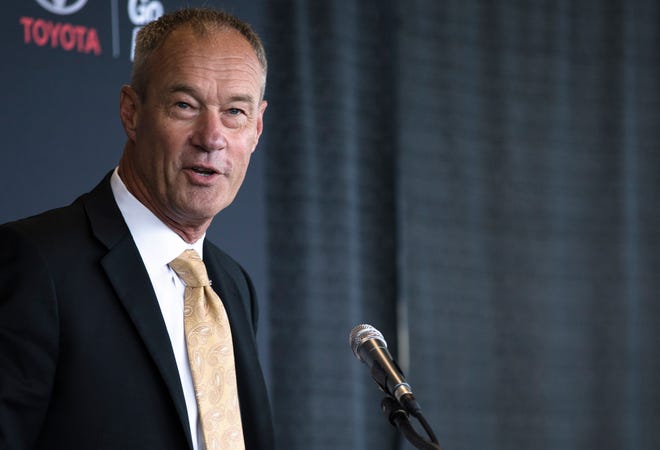 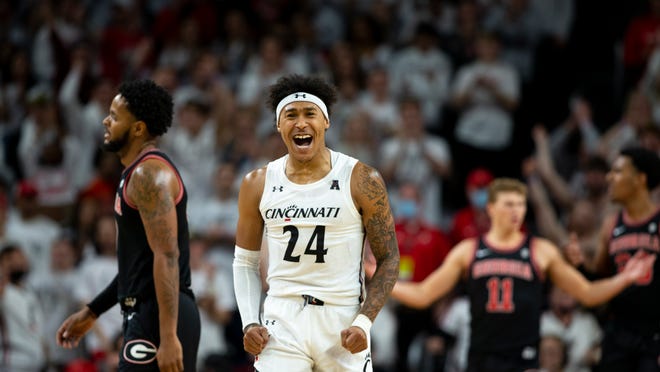 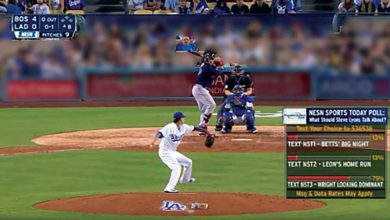 Most wanted fugitive may have been spotted at a Dodgers game 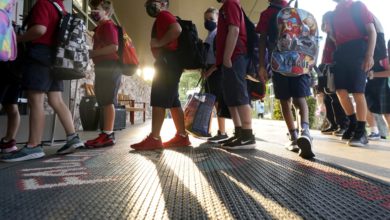 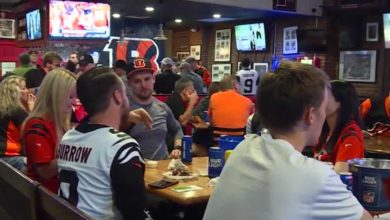