Van Exel, 49, was an assistant for the Hawks from 2010 to 2012. He's also been a Milwaukee Bucks assistant, an assistant and head coach of the G-League's Texas Legends and a Memphis Grizzlies assistant.

He's served most recently as a pro personnel scout for the Dallas Mavericks.

The Enquirer's Keith Jenkins reported in April that Van Exel interviewed for the Bearcats' head coaching vacancy before the school hired Wes Miller.

In 2019, ESPN's Adrian Wojnarowski reported that Van Exel - then an assistant for the Grizzlies - had interest in UC's head coaching vacancy before the school hired John Brannen.

Chrissy Teigen opens up about not 'processing' loss of son Jack 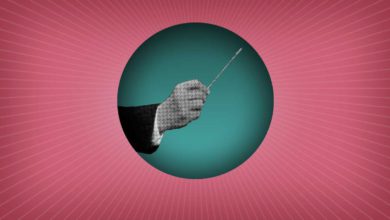 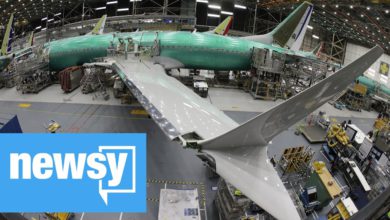 Hey Oscars, bring back the exit music. Please and thank you. 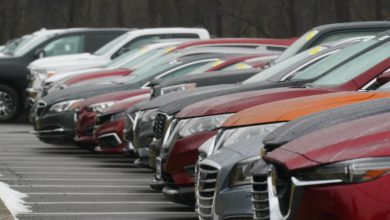 ‘He would be happy.’ Danny Peters’ road to Xavier mirrors his late dad’s path 20 years earlier