Amateur ornithologists in Kenton, Boone and Campbell counties can put their bird feeders back out, according to the Kentucky Department of Fish and Wildlife.

Wildlife veterinarian Christine Casey said her workplace still isn’t sure why birds in the eastern United States became sick and died in such large numbers during the summer. The avians’ mystery ailment reached Ohio, Kentucky, Indiana, Delaware, New Jersey, Pennsylvania and Washington, D.C., all of which reported wild birds dying of an unidentified sickness during June and July.

“It’s inconsistent,” Casey said of the known cases. “I think there’s probably a couple things going on, and right now, I mean, we’re just waiting on some more diagnostics to come in to try to put the pieces together to give you a whole picture.”

The Kentucky Department of Fish and Wildlife had recorded 2,000 mysterious bird deaths by the end of July. Since then, Casey said, they’ve gotten only 300 additional reports — and most are not highly suspicious.

To keep your bird feeder as safe for birds as possible, Casey recommended cleaning it once a week with a solution of 90% water and 10% bleach.

And people outside Kentucky should check their own wildlife departments’ advice for feeding birds, she added.

The Indiana Department of Natural Resources released a list of 13 counties where feeding birds is not recommended. 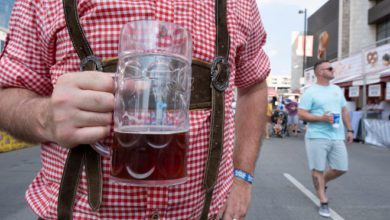 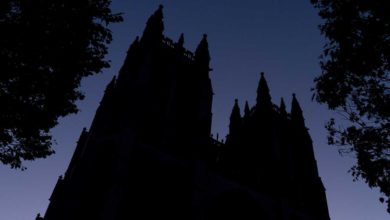 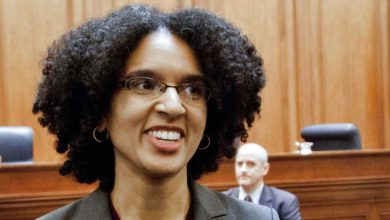 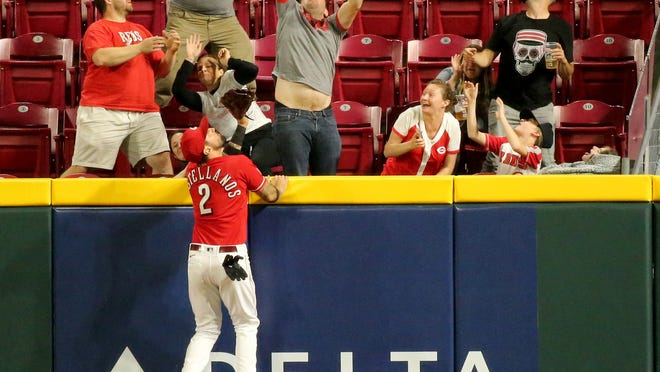 Cincinnati Reds record: What can David Bell do at this point? 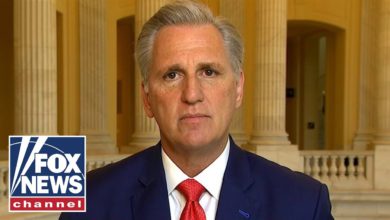 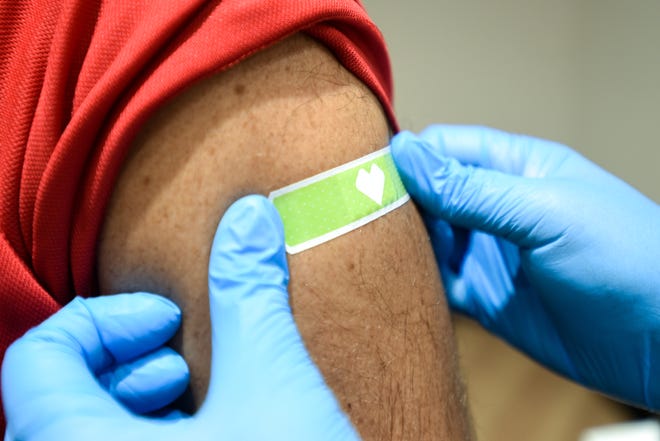 Hamilton County residents can now get $100 for the shot