INDIANAPOLIS – The Marion County health department is investigating whether anyone in Indianapolis was exposed by any Alabama residents after news reports of an NCAA fan dying of complications of COVID-19.

Luke Ratliff, a 23-year-old student at the University of Alabama, died after a brief illness days after attending the NCAA Tournament in Indianapolis, his father has confirmed. Multiple people told The Tuscaloosa News that he had died of complications related to COVID-19.

Ratliff, a major fan of the school's basketball team, was hospitalized shortly after returning to Tuscaloosa on March 29. He had attended the school's game against UCLA at Hinkle Fieldhouse in Indianapolis the night before.

Asked about the case on Saturday, the Marion County Public Health Department acknowledged it was investigating whether anyone in Indianapolis was exposed in recent days by any Alabama resident based on a news report. The agency did not specify whether it was speaking of Ratliff's case, but confirmed they had reached out to the Alabama Department of Public Health.

"We are conducting an investigation following the county and state's standard contact tracing procedures. We continue to encourage residents and visitors to practice the simple and important habits that keep us all safe: wearing a mask, washing hands, and social distancing," the agency said in an emailed statement.

Monica Watts, associate vice president for communications at the University of Alabama, said contact tracing is handled by the state's health department. She said she could not share details on Ratliff's case because of privacy laws.

Marion County health officials previously said that they would conduct a "robust" contact tracing regimen to ensure the games were safe.

"So I'll be able to quickly and very robustly, be able to identify anyone who turns out to be positive in our community and we can do our investigative evaluation recommendations and testing very rapidly," she said.

Ratliff, a North Carolina native, became known on UA's campus as the most visible fan at Crimson Tide basketball games.

“When I came to campus my fandom exploded,” he told The Tuscaloosa News in a profile published last month. “I’ve always had a deep appreciation for the history of Alabama basketball, and you couple that with being a student here at the university and something special happens.”

Emily Hopkins is a data reporter for IndyStar's investigative team. Reach them at 317-444-6409 or [email protected]. 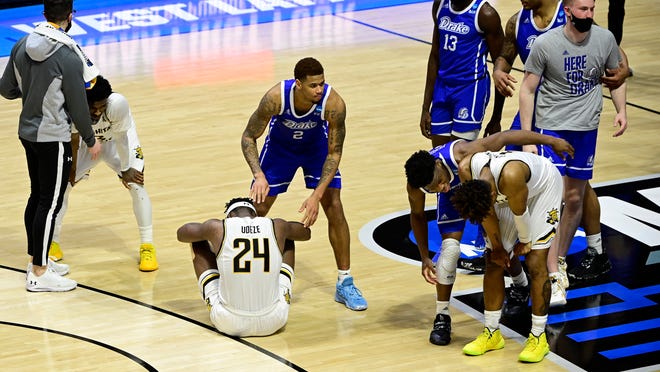 Nick Castellanos sparks the Reds first win of the year 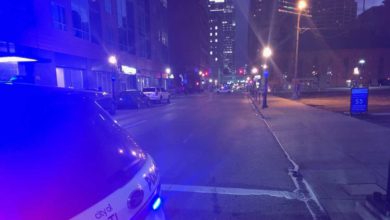 Ohio Senate race: Does a GOP candidate like Sen. Rob Portman have a lane in Trump country? 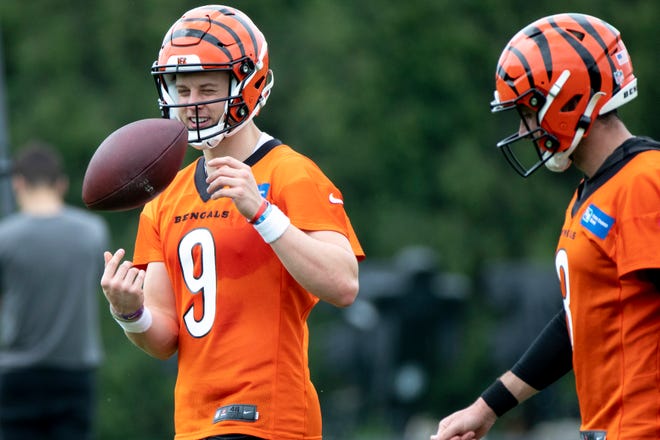 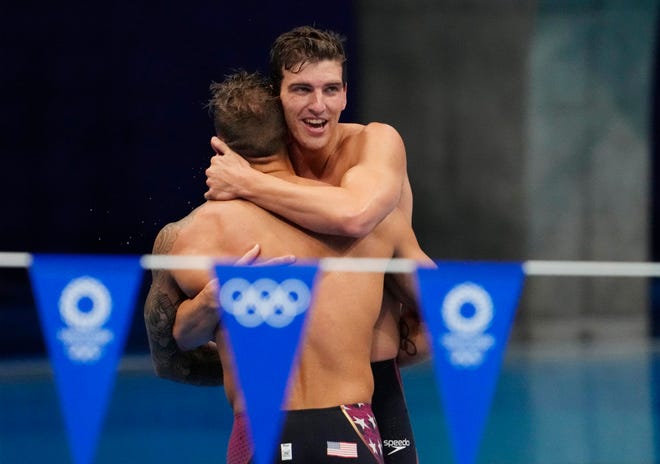 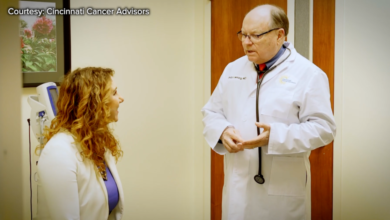 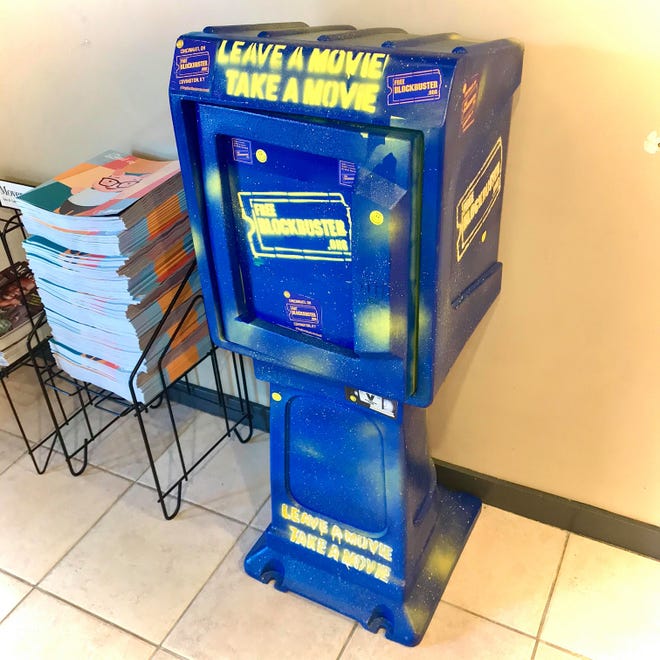