Nick Castellanos has said that for the Cincinnati Reds to have a successful season, they needed to be a close-knit team with a strong, deep lineup.

Then in the fourth inning on Saturday against the St. Louis Cardinals, there was Castellanos flexing at home plate after scoring the Reds’ seventh run of the game. And then there was the Reds entire bench and bullpen running to home plate to back up Castellanos.

After losing on Opening Day, the Reds had a follow-up performance that matched their high internal expectations. The Reds beat the Cardinals 9-6, winning their first game of the season.

Just one inning before the skirmish on the field, the Reds were trailing. Cardinals shortstop Paul DeJong hit a home run in the second, and Cincinnati’s first six hitters recorded outs.

After that, the Reds offense was at its best.

It began with a home run from catcher Tucker Barnhart. By the end of the third inning, shortstop Eugenio Suárez was running into the dugout giving high-fives to everyone in the area. In the third inning, the Reds hitters found holes in the infield like the Cardinals did on Opening Day.

The Reds scored two more runs in the fourth inning, and in the process they brought new life to their rivalry with the Cardinals.

In the first 12 innings of the series, Castellanos already had four hits. He hadn't struck out, and his only outs had come on hard hit balls. In the fourth inning, Cardinals pitcher Jake Woodford hit Castellanos with a high fastball. Three batters later, Castellanos scored off a wild pitch and touched home before Woodford caught the throw from the catcher.

After Castellanos touched the bag, he looked directly at Woodford standing underneath him and celebrated. When Castellanos yelled and flexed his muscles, both benches cleared. Several Cardinals players pointed at Castellanos, who stayed outside the fray but was ejected.

Castellanos’ run gave the Reds a 7-2 lead, and starting pitcher Tyler Mahle had one of the best starts against the Cardinals of his career.

Entering Saturday, Mahle had a 4.68 career ERA and a 5.45 ERA in eight starts against the Cardinals. But on Saturday, Mahle had nine strikeouts in a game for just the fifth time in his career. In five innings, Mahle allowed just three hits and two runs.

For the second straight game, the Reds had at least nine hits. Like Castellanos has said it would, the Reds offense led the team to a win over its division rival. 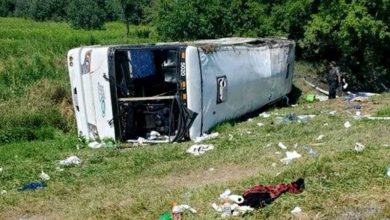 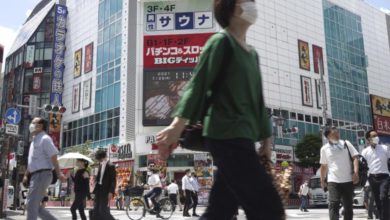 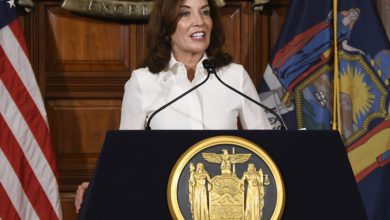 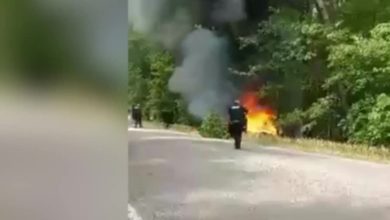 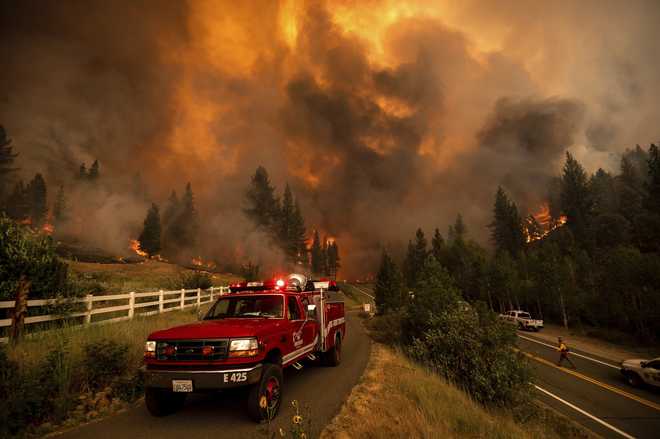 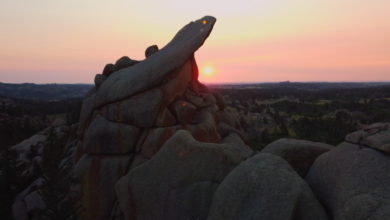 In every state, the wage gap between men and women persists