“NKU will not tolerate the white supremacy graffiti defacing our campus today or any day.  This latest act of vandalism is contrary to our core values and our commitment to fostering a more equitable, inclusive environment in which everyone is valued and free from discrimination of any kind. We will fully investigate these acts through the university’s Bias Response Protocol Team and immediately evaluate and refortify the security of our public spaces to better protect our residents and the campus community. This includes increasing University Police nightly patrols."

After a white supremacist group graffitied the Housing Rock on Northern Kentucky University's campus in January, a student group painted a mural on the rock celebrating students of color. On Saturday morning, NKU students woke up to see Xs had been drawn over the Black faces on the mural.

The Patriot Front has once again defaced property on NKU's campus with racist markings. The group is a white nationalist hate group that broke off from Vanguard America in the aftermath of the deadly "Unite the Right" rally in Charlottesville, Virginia in August of 2017, according to the Southern Poverty Law Center.

Many NKU students and various campus organizations took to social media Saturday to post pictures of the graffitied Housing rock and denounce the racist messages written all over it.

The graffiti, which has since been covered by campus maintenance according to The Northerner, included images of Black faces with white Xs marked over them and the words "Patriot Front" written across.

The same group vandalized the Housing Rock back in January.

The president-elect of NKU's Student Government Association, Aliya Cannon, posted a video to Facebook expressing frustration over the repeated offense.

"First off, I'm going to say I am tired. I understand you are tired. We are tired of the disrespect, of the hate, of all the hate crimes that continue to go on our campus unnoticed. I want you to know I see you, I hear you, I know what's going on," Cannon said in the video.

She went on to say, "I'm sorry to the minority and marginalized communities that are constantly being affected by these rude and disrespectful efforts from a hate group because they should not be occurring. But I'm not into saying I'm sorry, I'm into getting change done. And that is what we're going to do."

Cannon said even though the 2021-2022 SGA E-Board Elect doesn't officially take office until April 26, she vowed to set things in motion immediately to make change happen.

A Change.org petition has been started by The Coalition of Activist Students and Campus Involvement to ensure the University launches an investigation into the presence of white supremacy on campus. It has already reached its goal of 200 signatures.

Are crowds COVID-safe if you're outdoors? Tri-State doctors weigh in 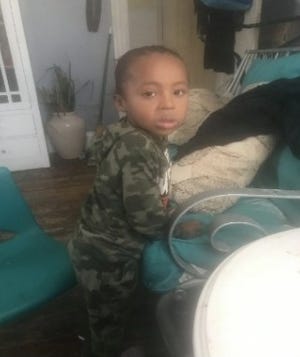 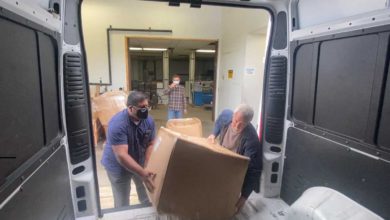 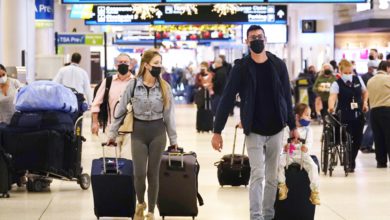 A look ahead at Thanksgiving travel 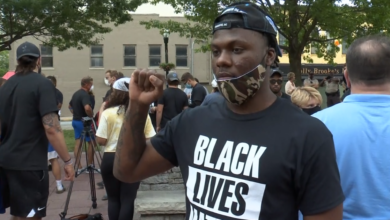 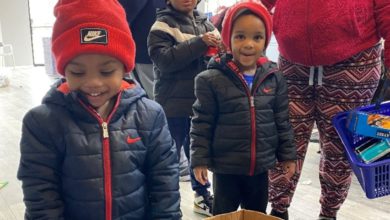