ASHWAUBENON, Wis. – Green Bay police confirmed a suspect is in custody after reports of an active shooter situation Saturday night in the the area of the Oneida Casino and Radisson Hotel and Conference Center.

Wisconsin Attorney General Josh Kaul reported in a tweet that the situation was under control and there was "no longer a threat to the community."

Kaul wrote that the state Department of Justice and Brown County Sheriff's Office would be the only sources for information about the shootings. "All others unconfirmed," his tweet said.

Bobbi Webster, Oneida Nation public relations director, said her understanding was that somebody was shot, but she didn't know how many and couldn't immediately provide further detail.

The Oneida Nation later issued a statement that asked members of the public to "please keep our community in your prayers" but provided no further details about the shootings.

Webster said the Oneida Nation was in the process of closing all of its casino locations until further notice. Traffic also was being detoured around Green Bay Austin Straubel International Airport, which is nearby.

Max Westphal of Brownsville said he was playing blackjack with a group of friends when an announcement came over a loudspeaker that people should evacuate.

At first, he said they thought it was something minor. However, once outside they heard the situation escalate.

"All of a sudden a huge flurry of gunshots. Between 10 and 30 gunshots," Westphal said. "All you could smell outside was gun powder."

They took off running to get farther away from the scene, he said.

Taylor Schroeder was at the bingo hall in a separate building and didn't hear shots, but said players were put on lockdown around 8 p.m. and given no information about what was happening.

They kept playing bingo and received occasional "vague" updates until about 45 minutes later, when they were made to leave immediately.

Outside, fire trucks, ambulances and police vehicles were "everywhere."

"I'm just glad we were able to evacuate so effectively and quickly," Shroeder said.

Oneida Casino is located at 2020 Airport Drive and is operated by the Oneida Nation.

Part of Ronald Reagan Highway will be closed until midnight

US eyes remaining medals as Games come to a close

Laura Prepon of ‘That ’70s Show’ says she left Scientology

Part of Ronald Reagan Highway will be closed until midnight

US eyes remaining medals as Games come to a close

Laura Prepon of ‘That ’70s Show’ says she left Scientology 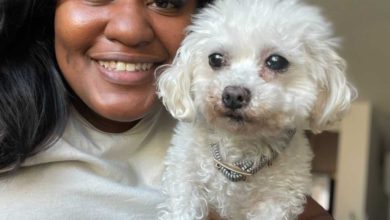 So you got a pandemic puppy, but it’s time to go back to the office. Now what? 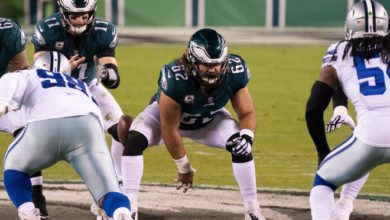 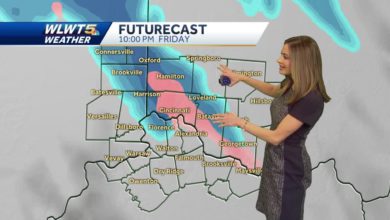 We get a little bit of everything this weekend 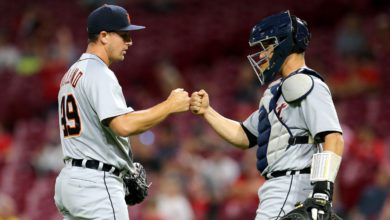 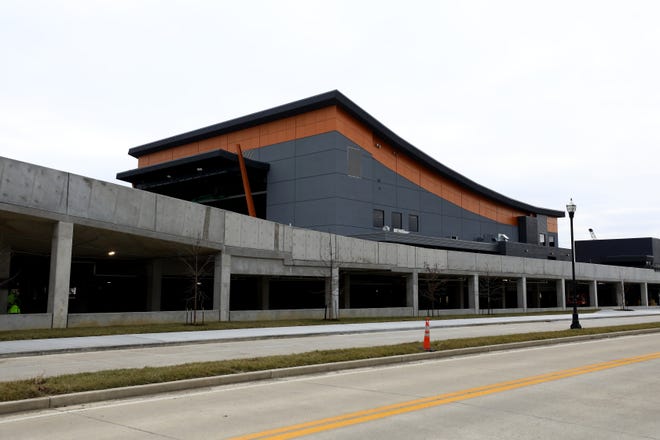