"This is really neat. This is really neat. Like a childhood dream throwing out a first pitch at a Reds game. This is pretty cool. ... They took it easy on me - a lot less pressure (on an auxiliary field because of protocols). But we got it over the plate - no issues," Miller told Bally Sports Ohio's Jim Day during the broadcast of the Cubs' 3-2 win against the Reds.

Day asked Miller why he chose to join the Bearcats.

"I've always dreamed of coaching somewhere where it meant this much," Miller replied. "And you look at the history and the tradition of Cincinnati basketball. This is a sports city. Look at this. I've always dreamed of being part of something like that. And then I felt like what I believe in aligns with what Cincinnati basketball has always been - tough, gritty, hard-nosed guys that scrap and fight for every inch on the court. And that's what I've been about as a player (and) as a coach. That's how we tried to play in the 10 years I've been a coach at UNC Greensboro. And I felt like that really aligned with Cincinnati basketball."

Day asked what style of play fans should expect from Miller's UC squad.

"This is fitting today. Like, let's play basketball the way Pete Rose played baseball," Miller said. "Like, let's play hard, and let's compete. Hopefully we'll do the little things, possession to possession that get you one extra possession. Diving on loose balls, taking charges, getting to the offensive boards. We will try to play a fun style. ... Let guys play. Let guys go take advantage of their talent in the open floor and the half court as well. So, we'll have some fun but we're gonna be tough and competitive too. ... I'm not a patient guy. We want to be at the top of this league. We want to be competing with everybody in the country as soon as possible. And we're not gonna wait around to do that."

MaCio Teague, a former Walnut Hills High School standout who won a national championship earlier this month with the Baylor University Bears, threw out the ceremonial first pitch before the Reds' win April 16 against Cleveland at GABP.

Where you can score freebies, deals on Cinco de Mayo 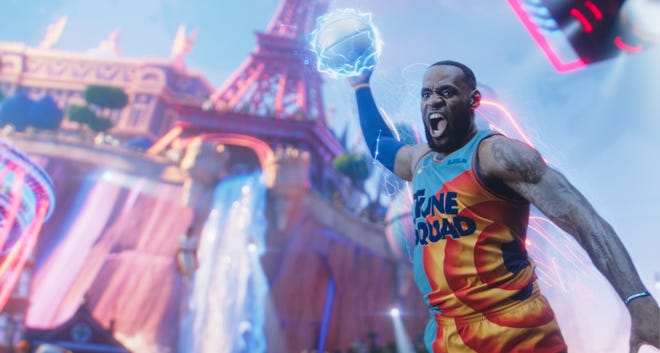 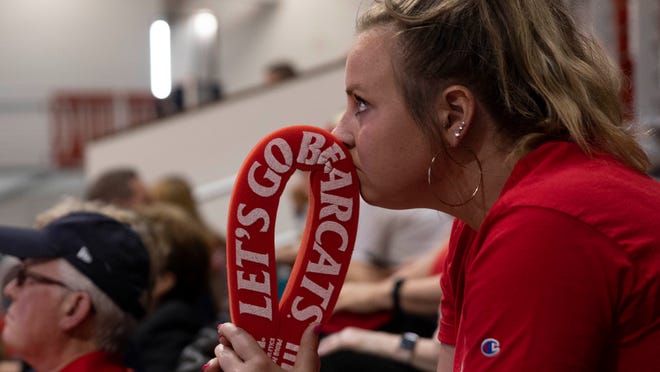 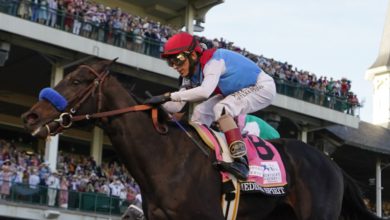 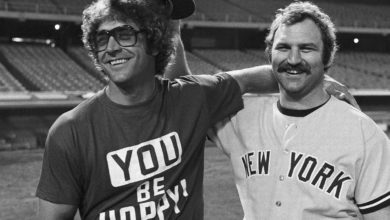 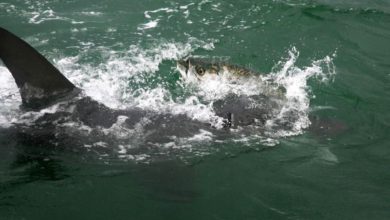 Why are more FL fishermen’s catches being stolen by sharks?