Nicki Minaj is breaking her silence about the death of her father, Robert Maraj, for the first time.

Maraj was crossing the street in Long Island when he was struck by a vehicle which fled the scene in February. He was taken to a local hospital in critical condition and pronounced dead the next day, according to Minaj's representative Joseph Carozza.

Despite writing she wasn't ready to "discuss the passing" of her father yet, the rapper, born Onika Tanya Maraj, broke her silence in a personal message on her website.

"I can say it has been the most devastating loss of my life. I find myself wanting to call him all the time. More so now that he’s gone," Minaj wrote. "May his soul rest in paradise. He was very loved & will be very missed."

A few days later after the hit-and-run, Nassau County Police arrested a 70-year-old man named Charles Polevich in relation to Maraj's death. Polevich was charged with leaving the scene of an accident and tampering with evidence after parking his 1992 Volvo station wagon in a detached garage after the accident to conceal it.

“He was absolutely aware of what happened,” Nassau County Police Detective Steven Fitzpatrick said at a news conference. “He got out of the car and he looked at the deceased, got into his car, and made the conscious decision to leave instead of dialing 911."

Minaj's mother Carol Maraj filed a $150 million lawsuit against the driver in the Supreme Court of the State of New York, according to a statement shared by Ben Crump Law’s verified social media accounts.

"Polevich's behavior was criminal, cowardly, and immoral. We will hold him responsible for his reckless actions that led to Robert Maraj's death," Crump wrote.

"Mr. Polevich has expressed empathy and condolences to the Maraj family. While the civil suit is not unexpected, the criminal charges pending against Mr. Polevich have no bearing on the civil case. It has yet to be determined whether there was any negligence involved in the accident or the degrees of any negligence,” the statement says. “I will add that the amount demanded is shocking to say the least and I don’t believe is in any way reasonable." 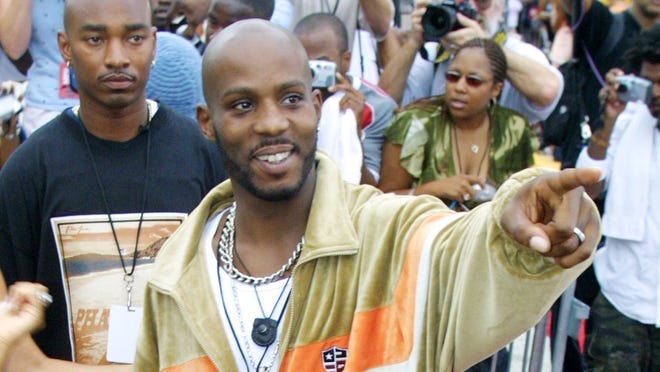 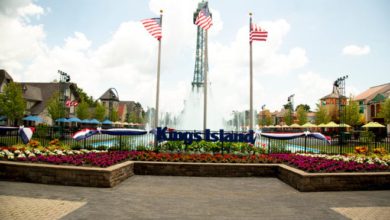 Kings Island 2021 season opening May 15, what you need to know 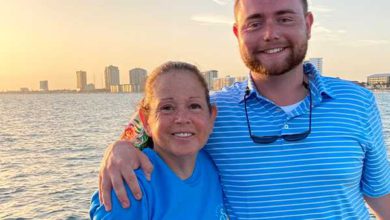 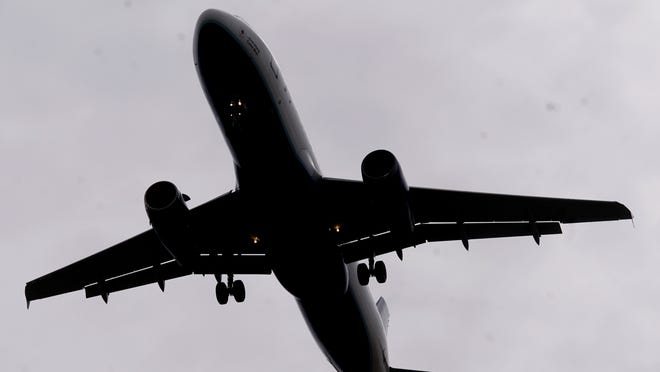 Who makes the call to kick them off planes? 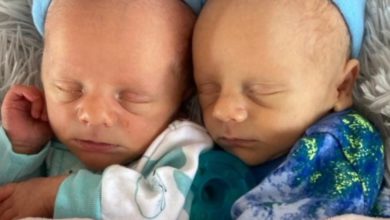 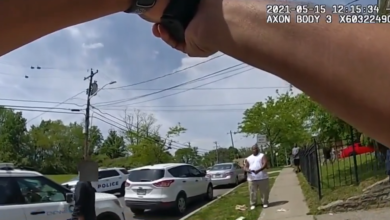 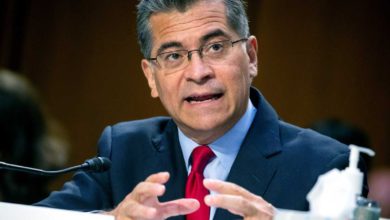