WALNUT HILLS, Ohio (WKRC) – Cincinnati Police are still looking for the person who killed a pregnant woman in Walnut Hills.

Police said Dominique Lee, 28, was shot and killed on Sunday, near the Shell station on Reading Road shortly after noon. Lee was taken to Christ Hospital.

According to CPD, Lee's child was delivered by an emergency C-Section at Christ Hospital prior to her death. The baby’s condition has not been released.

Ahmad Elkhaldi is the store manager at the Shell station, near where Lee was shot.

Elkhaldi said he was working when he heard the sound of gunshots echo outside, near his store.

“Oh, it was like very close. Shots,” Elkhaldi said. “Basically, we heard about six shots. Five to six shots. After 10 minutes, we saw lots of police. They blocked the whole street.”

Elkhaldi said Lee was a regular customer, who he knew.

“She was one of our customers that, after I saw the pictures, and we feel very sad, very bad for what happened,” Elkhaldi said. “There were like five, six rounds, and it’s about in like five seconds. Whoever shot at her, they really, like, meant to kill her, basically.”

As police continue to search for the person who pulled the trigger, Elkhaldi hopes justice is served.

“Hopefully, you know, they found out who did it,” Elkhaldi said.

Police have not said if they have any suspects or a motive for the fatal shooting.

Huge flock of birds caught on video in Brown County not a sign of apocalypse but reveals forebodi... 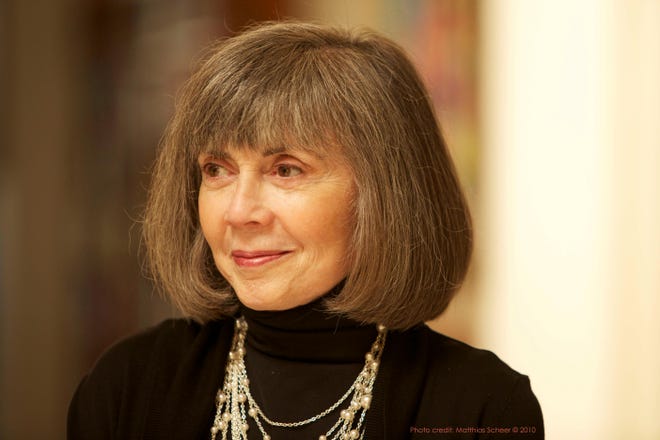 ‘Interview With the Vampire’ author was 80 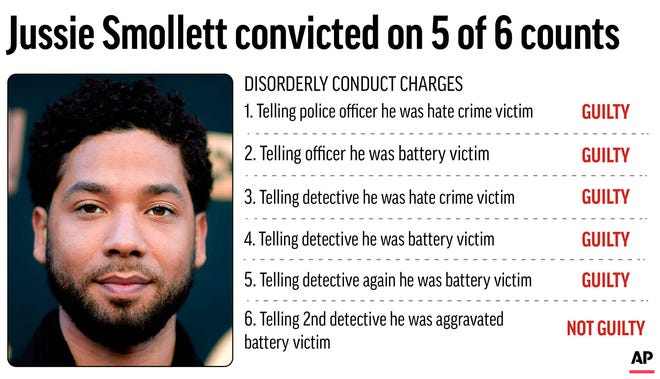 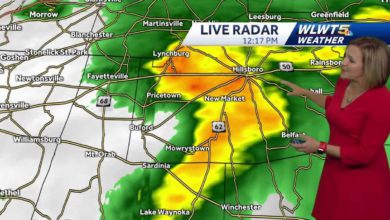 Rain With Potential for Storms 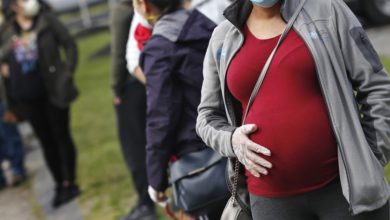 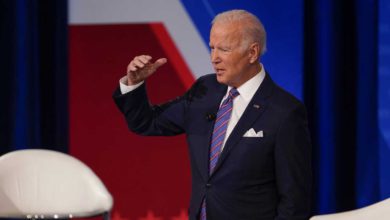