They train often at the Cincinnati Police Academy.

“All of the police officers that are out on the street for the city of Cincinnati have had active shooter training and that doesn’t stop after police recruit school. Every year, we are bringing these officers back,” Lt. Bruce Hoffbauer said.

That training helped stop an active shooter Thursday morning. Within minutes, four officers were at the Fifth Third building and were able to find and stop a man who was shooting at anyone he saw.

“What happened yesterday and the way the officers reacted, they fell right back on their training,“ Hoffbauer said. “So we are teaching our officers that they have to go directly into the gunfire to save the lives of innocent people."

Officer Steve Peponis is the physical fitness and defensive tactics instructor at the Cincinnati Police Academy. He said, “As soon as we hear that gunfire, that has to be kind of our 'Go' symbol," he said.

The training has changed over the years. Veteran officers remember when they used to wait before engaging a threat. Now, they are trained to go in immediately.

Peponis said, “It kind of goes against a lot of the tactics that we’ve trained for for our entire police careers when we are addressing an active shooter."

Hoffbauer added, "If we stop and we don’t aggressively go after the threat, more people could be injured or killed.“

The images of the people who were killed or hurt will stick with the officers, but the way they reacted proved that their training works.

“We’re human beings. Just as everyone running from that scene is scared, we're scared also," said Peponis. "I like to tell recruits that bravery isn't the absence of fear. Being brave is to be able to take some action despite that fear."

Hoffbauer said, "They saved lives because they reacted to their training, and that's what we want all of the officers to do."

The lieutenant also added that officers who did not respond directly to the building were still essential that day. Many had to slide into other roles to cover the rest of the city.

Highlights of the 2019 Cincinnati Polar Plunge

Highlights of the 2019 Cincinnati Polar Plunge

Keep social distance at parks; we need the feds' help, and vote 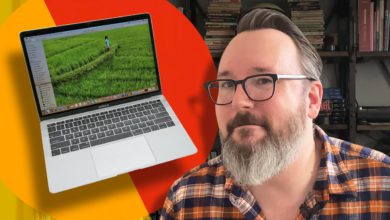 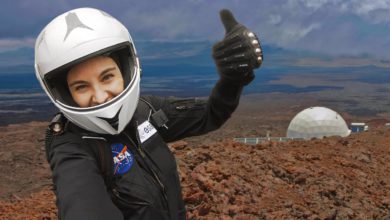 Want to be an astronaut on Mars? Train in Hawaii

MadTree spruces up taproom in Oakley with new 'backyard hangout' 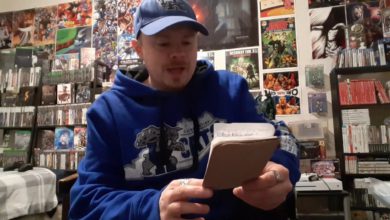 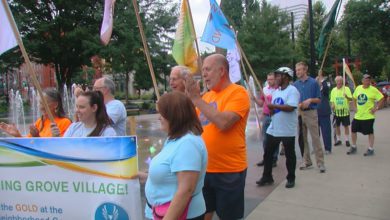