Funds for small business loans will run out by the end of the week, sources say

Apple’s new iPad Pro: could it be the computer I’ve been waiting for? 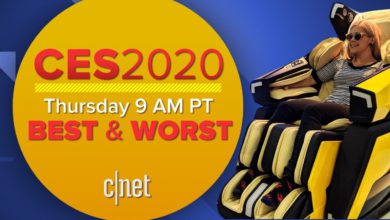 CES 2020 Livestream: All the BEST and WORST tech we saw at the Consumer Electronic Show 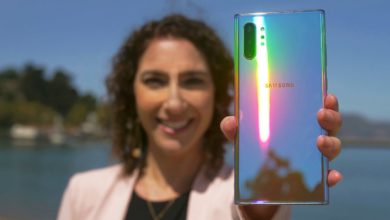 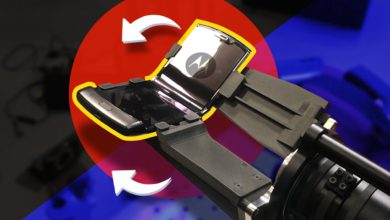 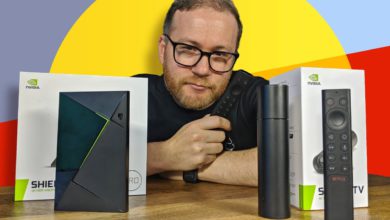 Nvidia's latest Shield might be the Apple TV killer