OVER-THE-RHINE, Ohio (WKRC) - Writers from National Geographic, Travel & Leisure, Conde Nast Traveler, USA Today, Forbes and dozens of others will be in Cincinnati this weekend.

But it's more than a convention. It’s a real coup for those promoting our area.

Until recently, Josh Lillis, Eckerlin Meats and goetta, were known mostly by those who live in Cincinnati. Then, mysteriously, articles started popping up in major national publications.

"I think this will be our biggest year of storytelling ever," said Susan Lomax, the executive director of Source Cincinnati.

"People who don't know what I do for a living say, 'It's so amazing how our city is getting so much attention. It's just amazing!'" Lomax said. “And I just smile and say, 'It really is just amazing, isn't it? It's about time!'"

Lomax says while Source Cincinnati has in its five years landed hundreds of articles for the area, getting the Society of American Travel Writers here is a crown jewel. She says it provides an opportunity to show writers, and in turn businesses and travelers, what Cincinnati has and dispel myths about the area.

One of those myth busters is the 21C Museum Hotel. While those from the Tri-State might not be that surprised at the cosmopolitan and sophisticated hotel, those from outside the Greater Cincinnati area might look at it and say, "This is Cincinnati?"

"To have all of these very influential people in one place at one time inside our building, it's a very rare opportunity, and we are so excited to have them here,” said Jessica Tomain, the head of sales and marketing for the hotel.

Barb Cooper with Cincinnati Food Tours is one of the small businesses in the area that has, and will continue to, benefit from the national attention.

"Has done wonders for my business,” said Cooper. “Literally, my bookings are up 30 percent over the last couple of years."

"You find a lot of similarities between cities,” said Jeff Barrett, a writer for Inc. Magazine. Source wooed him to do a story on Cincinnati startups, and getting his attention in a heavily competitive landscape wasn't easy.

"You just find that Cincinnati is doing a little better job promoting itself,” said Barrett. “And to be honest with you, 80 percent of this comes down to positioning and marketing."

And the thought is, if these writers give people a taste of the area, the area will get a big bite of prosperity.

As we take a taste of Eckerlin’s goetta, we asked Lillis, “Is this the best goetta in town?”

He answered, “Best goetta in the world."

See what went wrong in our Moto Razr fold test

Top Things to Do in Cincinnati This Weekend: Jan. 30-Feb. 2

Galaxy Note 20: Everything there is to know

See what went wrong in our Moto Razr fold test

Top Things to Do in Cincinnati This Weekend: Jan. 30-Feb. 2

Galaxy Note 20: Everything there is to know 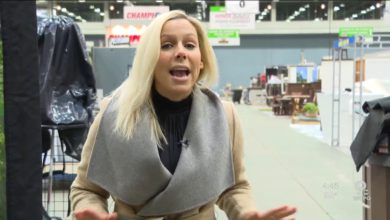 Top things to do in Cincinnati this weekend: Feb. 20-23

What's up with Cincinnati arts this week 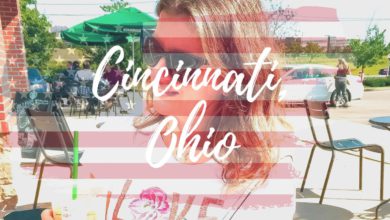 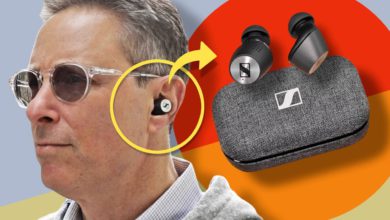 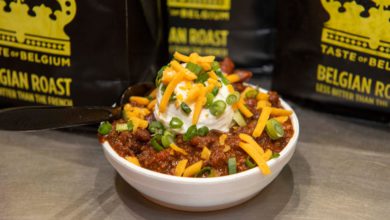