Cranley began the conference with a statement of hope:

We will get through this.
Cranley reiterated that a number of essential services will still be operating in the city. He listed services such as police, fire and EMS, clean water, sanitation, and sewage.

He asked that citizens take time to thank and pray for first responders. He said, "We know you are putting yourselves in harm's way, and that is exactly why we need you now to protect us."

Cranley asked for self-compliance from Cincinnatians regarding DeWine's 'stay at home' order. He also promised that the order will be enforced. To prove his point, Cranley mentioned the Cincinnati Police's decision last week to shut down the Queen City Lounge for continuing to operate after DeWine's order to shut down all restaurant and bar seating. The mayor said that the new order will not feel like much of a difference to citizens who have been following DeWine's suggestions.

Groups are no longer allowed to gather within homes, with the exception of families. The mayor suggested Cincinnatians use social media to stay in touch with family, friends, and loved ones in these trying times.

Chief Isaac said he will be circulating more officers in the coming days to help enforce the new orders. 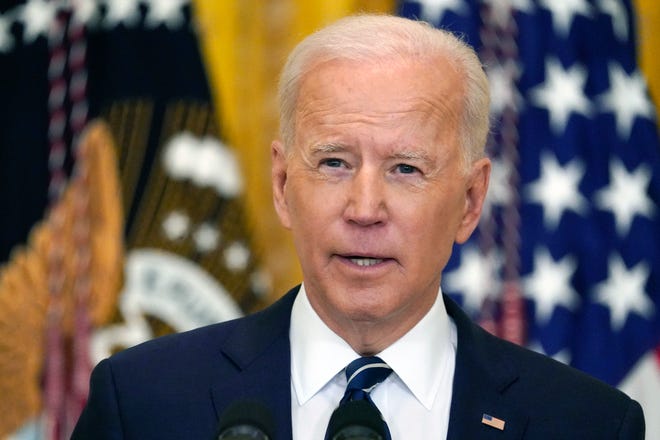 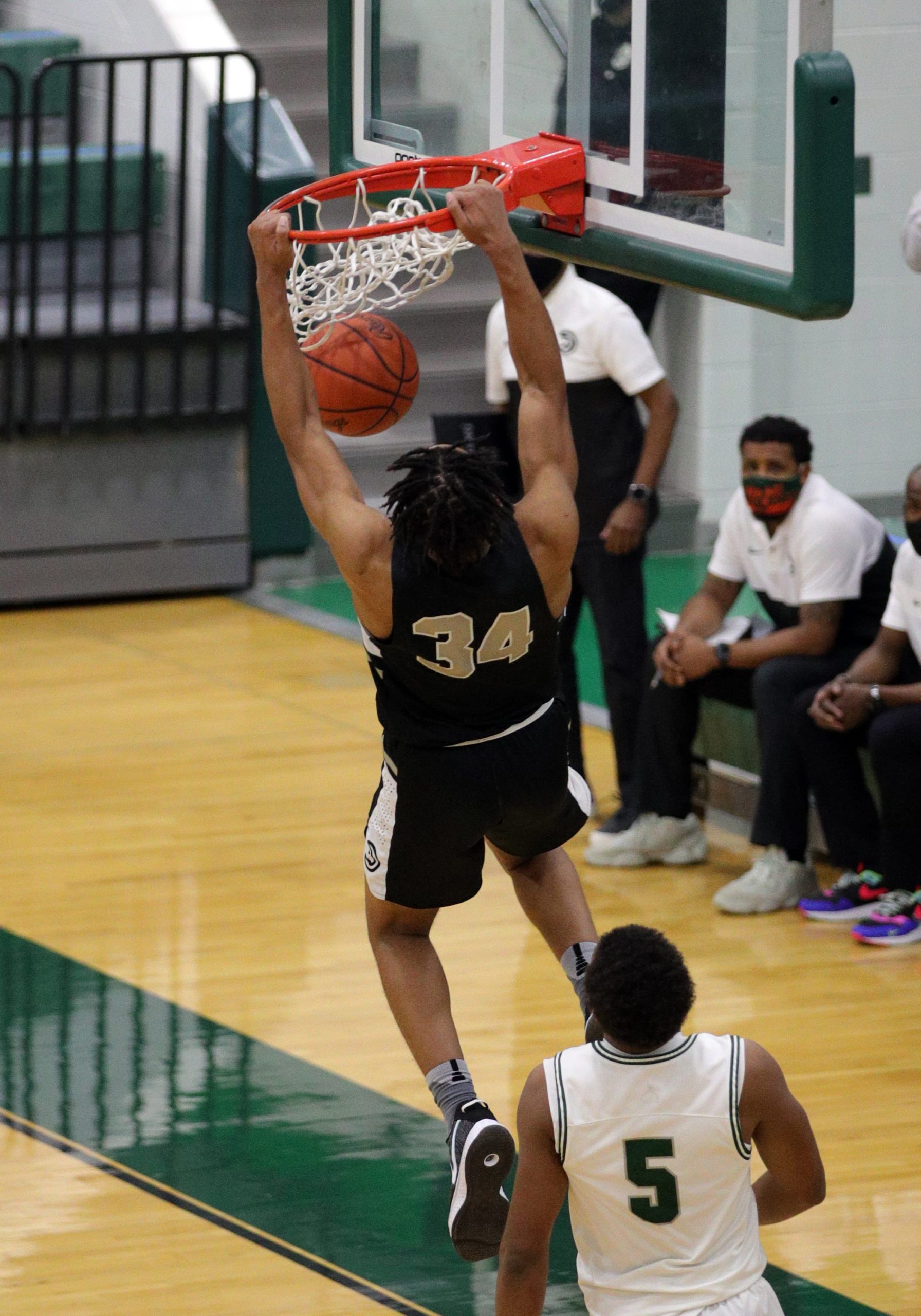 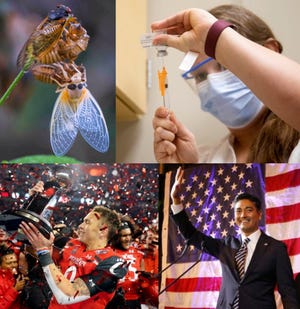 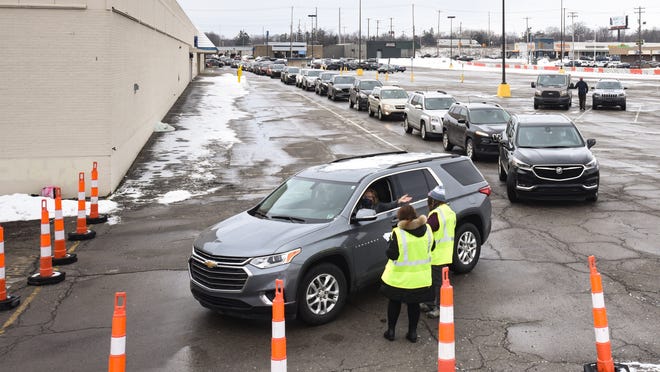 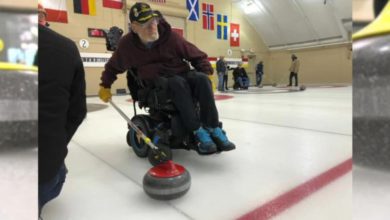 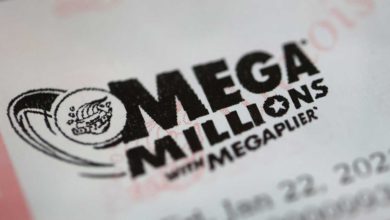