The once picturesque blue waters of a lagoon in the United Kingdom now look murky.

On Wednesday, the Buxton Police Department in England took the measure to dye the 'Blue Lagoon' to deter visitors during the coronavirus pandemic.

The police department posted to their Facebook page that they had received reports of people going up to the lagoon in Harpur Hill, Buxton, England, which is against policies set in place by the government.

"This is a regular tactic that we use to reduce ASB, and we work in partnership with HPBC and Derbyshire Fire and Rescue Service," officials said via Facebook. "However, as things stand, it has never been so important to discourage these types of gatherings." 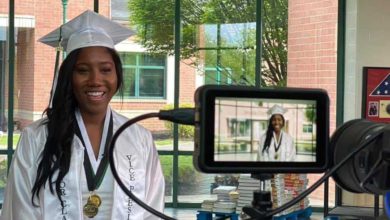 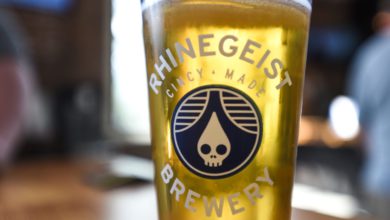 2022 Cincinnati Reds questions: What will the top 3 of the batting order look like? 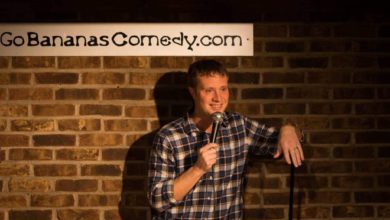 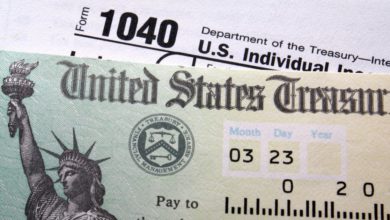 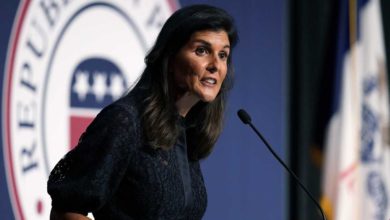