Why does President Trump have his administration probed and hounded for three years but nothing on the other side? That's not the rule of law, but the law of The Swamp.

Jordan, Meadows react to Schiff having 'no regrets' about Dems' case 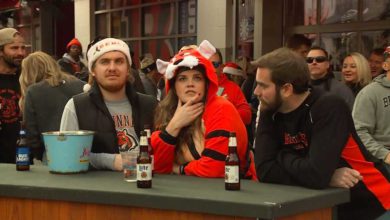 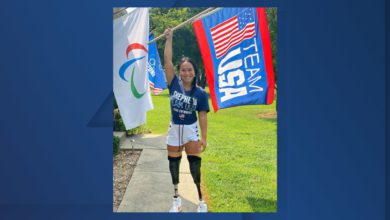 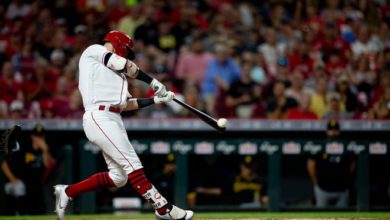 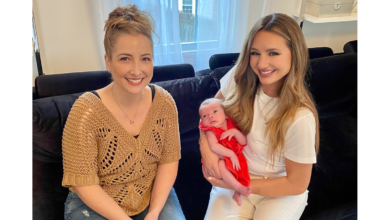 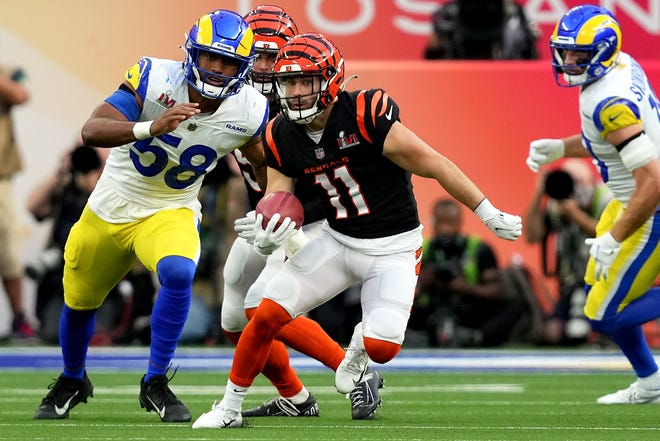