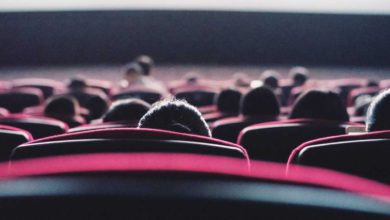 Here are the movies scheduled to come out in 2021 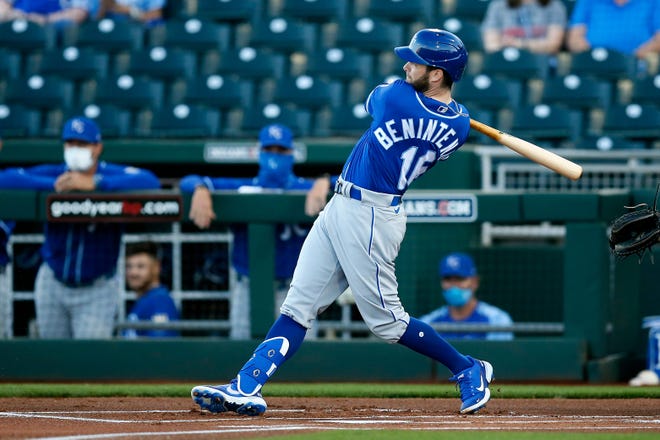 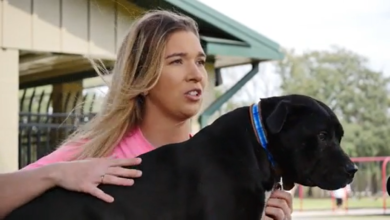 After 3 years and a lot of luck, woman reunited with missing dog 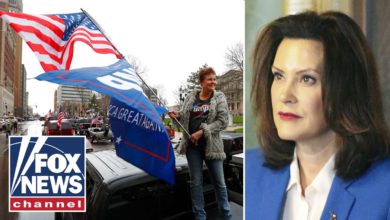 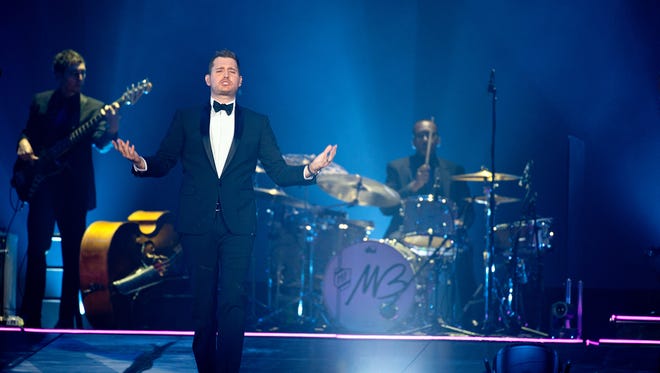 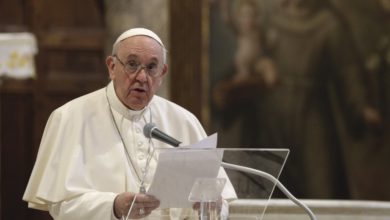